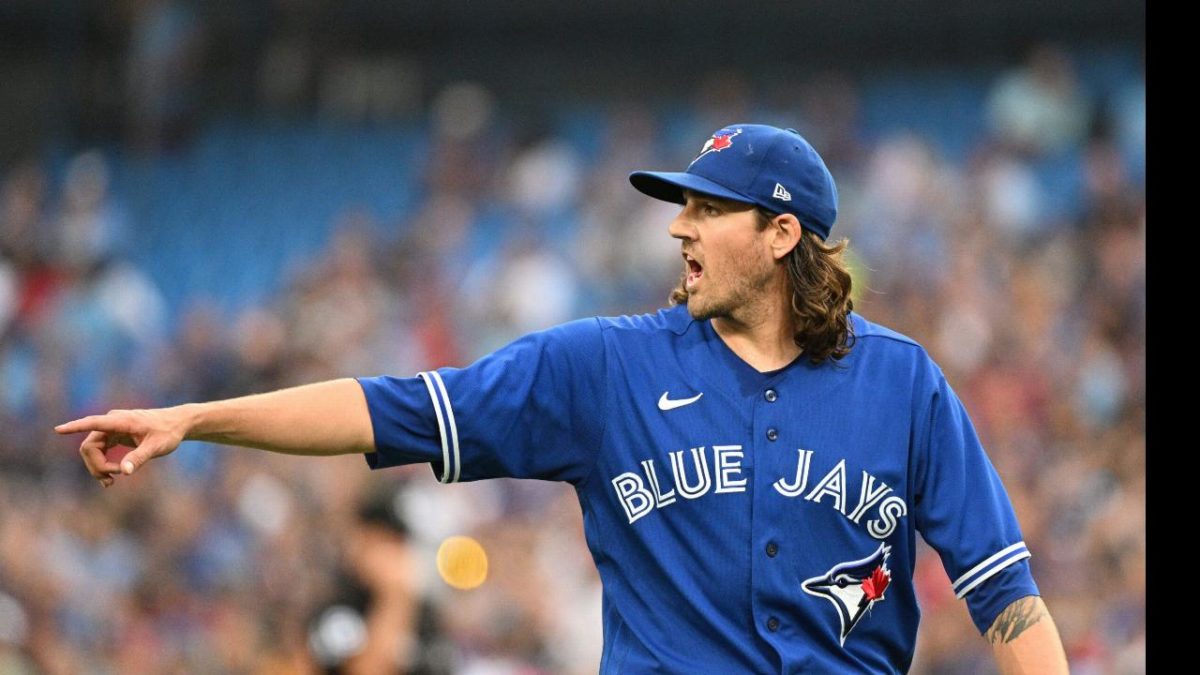 The Rays and Blue Jays continue their season series tonight as they meet for a short mini-series at Tropicana Field. Toronto is trying to close the 12-game gap separating themselves and the New York Yankees in the AL East standings. They are looking for their third straight win and have won 12 of their last 15 games since the Mariners swept them in Seattle.

Tampa has had a tougher time lately, especially on the road. They went 2-5 on their last road trip and have lost two of three on this current homestand. They’re in third place in the division, three games behind the Blue Jays, but are moving closer to the Baltimore Orioles, who are now just 2.5 games behind them.

Blue Jays Look To Improve On The Road

Toronto has been winning recently, taking eight of their last ten games, but continues to struggle on the road, where they are just one game over .500 this season. However, they have been one of the hottest teams in baseball and are currently at the top of the American League Wildcard standings.

Vladimir Guerrero Jr. is one of the leaders at the plate for the Blue Jays, with 21 home runs and 63 RBIs so far this season. Alejandro Kirk is at the top in batting average for Toronto, hitting .311. Alek Manoah is the team leader in wins with 11 and holds a 2.43 ERA.

Kevin Gausman makes another start tonight for the Blue Jays and is 7-8 with a 3.30 ERA and 122 strikeouts, which is first on the pitching staff.

The Rays won the first series at home against Toronto and are looking for their fourth straight win against them this season. In their last matchup in Toronto, Tampa scored 24 runs while dominating the Blue Jays on their home field during the three-game sweep. The Rays lead the season series five games to three.

Yandy Diaz is leading Tampa at the plate, hitting .288 on the season. Isaac Paredes tops the Rays hitters in home runs with 14, and Randy Azozarena is first in RBIs with 47. Shane McClanahan is the best starter on the Rays and leads them in wins with ten, and holds a 2.07 ERA and 158 strikeouts.

Drew Rasmussen takes the mound tonight for Tampa and is 6-3 with a 3.17 ERA this season.

The pitching matchup is pretty even for this game. However, the Jays are dealing with several injuries in the bullpen, with three relievers currently on the injured list, but this hasn’t slowed down their momentum. They also await the return of RF George Springer, who has been dealing with an elbow injury and is questionable for tonight’s game.