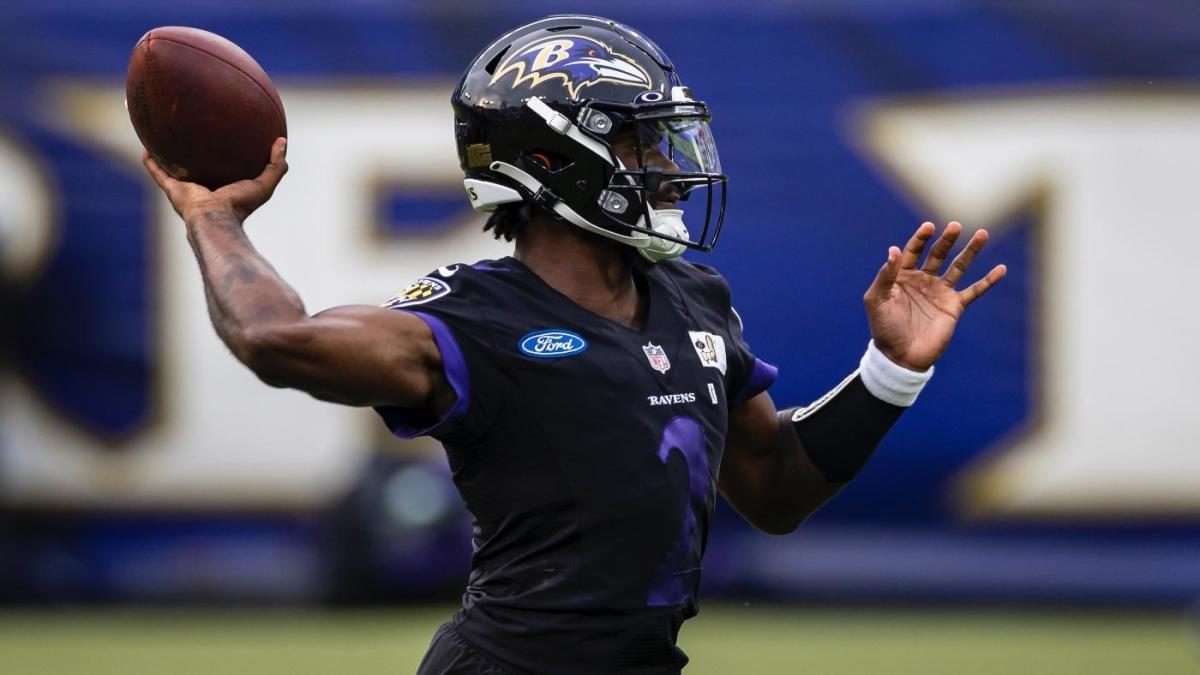 With newly fixed and tweaked rosters, the Tennessee Titans are ready to start showing why they can compete in the upcoming season as one of the best teams in the conference. The Titans are now prepared to kick off the regular season against the Baltimore Ravens at M&T Bank Stadium in Baltimore.

As for the Ravens, many roster changes have also been made, and the team is ready to get their preseason started. In the last preseason, the Ravens showed they were prepared to compete and make the most of every matchup, finishing with a 3-0 record. However, the Ravens are now ready to get started on a series of solid performances.

Tannehill’s Titans Ready to Get Started

The Titans finished the 2021 season with a 12-5 record. That allowed the team to lead the AFC South Division and remain ahead of rivals expected to deliver more wins. Still, Tennessee delivered a solid performance throughout the regular season to become one of the top teams in the conference.

It is time for the Titans to start on a blank slate, and top veteran players such as QB Ryan Tannehill and Derrick Henry understand this. Tannehill, who is ready to lead yet another season with the Titans, understands the importance of these first games.

To Tannehill, the team is ready to start their preseason with a solid performance, especially against a team they have not played since 2020. The last time the Titans played the Ravens was during a Wild Card game where the Titans were unable to salvage a win.

Jackson’s Ravens After Another Flawless Preseason

The Ravens also started the 2021 preseason with three straight victories. However, those numbers did not become the right indicators for what took place during the regular season and how the Ravens would fare.

The Ravens finished the previous season with an 8-9 season record and were at the bottom of the AFC North. However, it was the Cincinnati Bengals that exceeded expectations and led the division standings, managing even to surpass the Pittsburgh Steelers.

Lamar Jackson understands the Ravens need to open the current preseason with solid numbers and that the only way to do this is by winning.

Both the Titans and the Ravens are ready to push for a solid win in their preseason opener.

Over their recent history, Tennessee leads the stats against Baltimore. The Titans are now 11-10 against the Ravens in regular season games.

However, in the postseason, the Ravens are 3-2 versus the Titans. This is the first-ever matchup between the Ravens and Titans in the preseason.

While the Titans may have had a solid 2021 season, it’s now time for the Ravens to prove that they are ready to start with a good performance and make their way to a better regular season. With home-field advantage, it seems like it might be a good night for Baltimore.