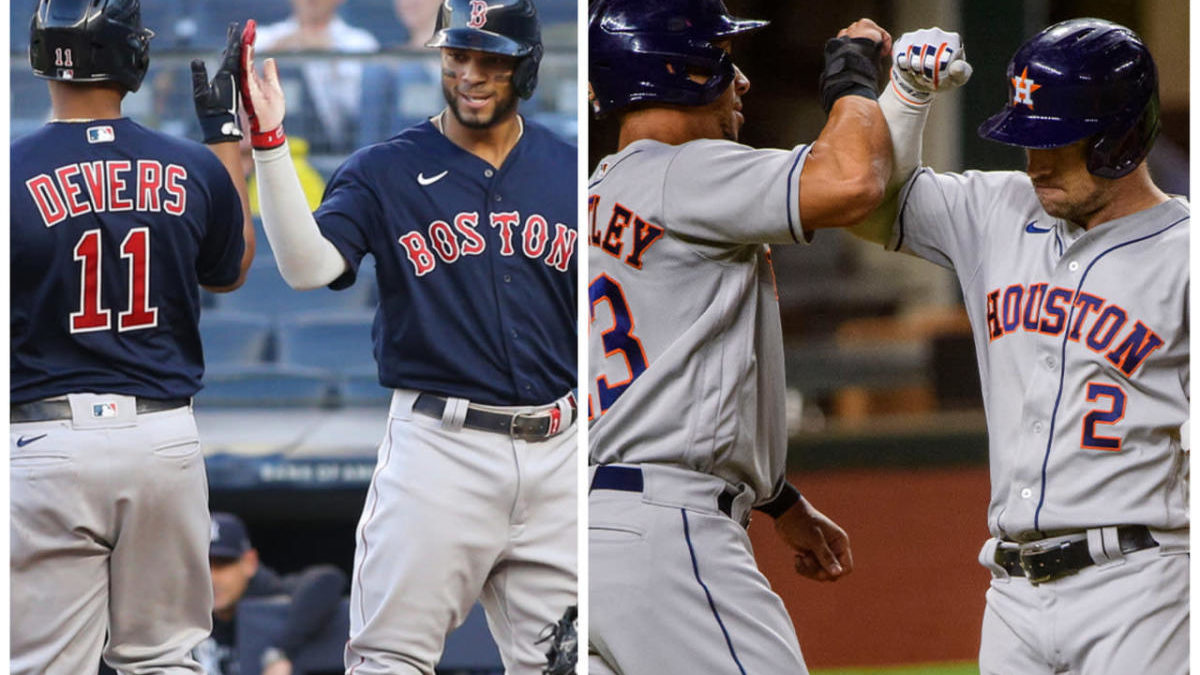 The Houston Astros have five consecutive appearances in the ALCS finals against the Red Sox, which will be showing up for the 7th time in the last 19 seasons, making the Astros almost an expected participant at this stage of the tournament, according to the most recent records.

The Astros, who are first place in the ALCS, have a record of 95-67-0 that is only less impressive than the number of times this team has been at the top of the finals for the Division, which could possibly translate into more experience in the most recent seasons in championship games.

For Boston, it has been the hitting game all day and the power to overcome great pitching having a record in the last series of .341 and striking out 26 times total, becoming the team to advance for the upcoming championship games.

In the most recent seasons, the Houston Astros have become known at the ALCS finals, making this their main stage and most comfortable chapter according to the number of consecutive appearances in these championship games.

With a very strong bullpen game and great relief personnel for his main figure in Lance McCullers Jr, the Astros are set for a great series against the power-based Boston. Not only is their pitching game well covered, but also, Astros have led the runs scored in the regular season, with 863, using their main lineup for a very efficient team that can both score and strike out their rivals.

The Red Sox, for their part, have shown to be resilient and able to make the plays when it matters the most, already leaving behind the Tampa Bay Rays by using their main weapon in hard-hitting team members that can score runs and make plays under the spotlights.

This being said, even when their record was not better than their opponent, they have managed to demonstrate aggressive power at the bat to take the time to face the Astros for the ALCS.

Sticking to the basics and following the game plan has taken Boston to where it is now, and the Red Sox plan to continue doing exactly that against Houston.

The odds offered on this game show a noticeable favorite for the Houston Astros, mostly due to their consistency in the game finals and most reliable relief game in their lineup.

The game is set for a great showdown between these two regardless, due to Boston’s great power at the bat that can turn a game whenever is needed with scoring abilities to shut down Houston’s plan to beat their offensive game with pitching strategy.

The Houston Astros will overcome in Game 1 for the ALCS due to a most experienced team in this stage that is very comfortable delivering their plan while playing at home is always an important factor to kick-off the championship series.

The Astros will adjust to the Red Sox counter abilities and finish on top in their first game.