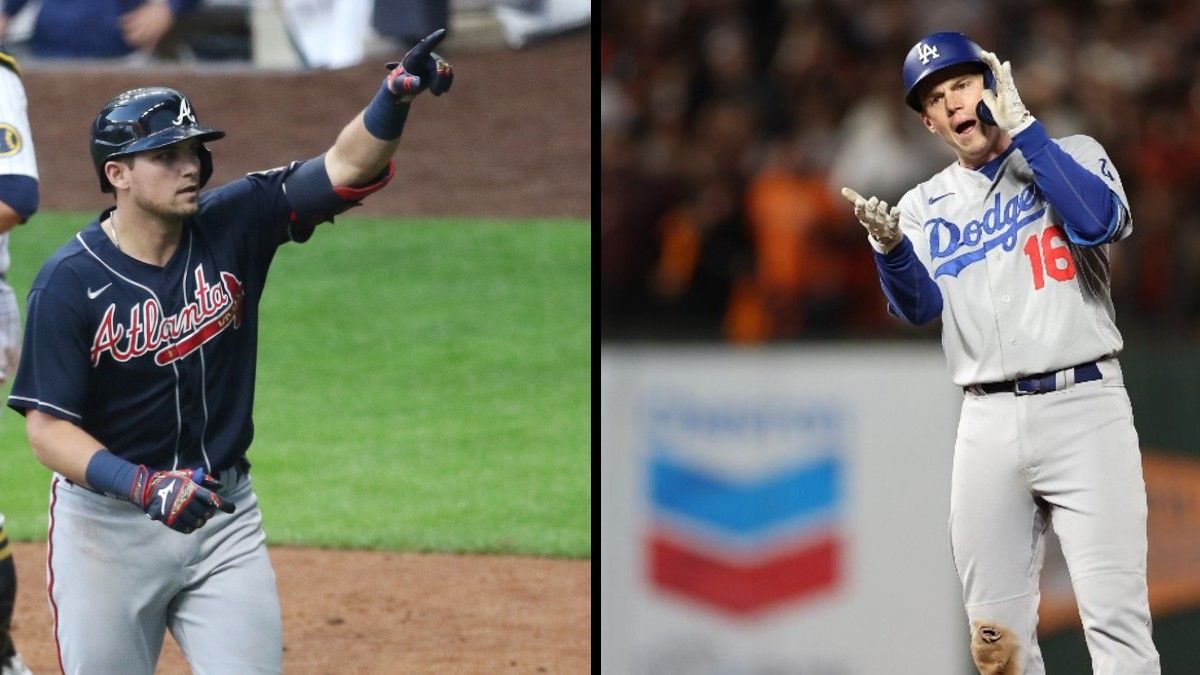 There is a sense of urgency for the Dodgers in this pivotal playoff game today, and it’s a big one. The Braves secured a 1-0 lead in the NLCS on Saturday with a 3-2 walk-off victory against the Dodgers, courtesy of a ninth-inning single by Austin Riley, and the saga continued on Sunday as the Braves took another one in a 5 to 4 win.

Atlanta will look to take care of business in an away game, but the challenge will be more daunting as a well-rested Walker Buehler will take the ball for Los Angeles, opposed by veteran Charlie Morton. The Game 3 pitching matchup is about as good as it gets.

Buehler and Morton are both starting with two extra days of rest after starting Game 4 of the NLDS on short rest last Tuesday, and both have proven themselves to be big-game pitchers.

Braves Enter LA Hoping to Staying in the Win Column

Atlanta must keep their guard up and keep their bats hot. The Braves are among the highest-scoring teams in the league, ranking eighth with 790 total runs this season.

In 83 road games during the regular season, Atlanta averaged 4.7 runs per game, slightly lower than the five per game they averaged when playing at home.

The Braves took 23 games, or 46.9%, of the 49 they played as underdogs this season. The team was at least a +150 underdog on the moneyline four times during the season and lost all of those contests.

Although the Braves have not had much success against Buehler at Dodger Stadium, they will have to maintain the same discipline at the plate as they did in games one and two of this playoff series.

With a little luck and consistency, the Dodgers will try to shift all the momentum on their home field. The Dodgers have a lot of work to do but are not out of this series just yet. The team heads home with arguably their best starter, Walker Buehler, taking the mound on Tuesday night.

They must click together as a team, and Buehler will have to do more than just throw his usual fastball. Mixing up various pitches just might be what the doctor ordered, along with less errors from the defense.

Even though the Dodgers let two games slip away from them, they opened up a strong -170 on the moneyline with an over/under at 7.5. Some books have bets up to -175 to -185, depending upon where you shop around.

While there is a cloud of uncertainty in this team, the Dodgers are the favorites in this game. Their record shows playing at home in past playoff performances has paid off big for the team.

The Dodgers have their work cut out for them. They let two games get away from them in Atlanta, but they are not out of this series just yet. The team heads home with arguably their best starter, Walker Buehler, taking the mound on Monday night.

Buehler has great postseason success against Atlanta. He threw six shutout innings in last season’s NLCS against the Braves en route to a Dodgers series win. The Cy Young candidate is going to need to give a solid performance as the Los Angeles bullpen has been logging some heavy workload after a five-game series against the San Francisco Giants in the NLDS and again with two games in Atlanta.

On the other side of the ball, the Braves will turn to Charlie Morton to give them a critical third win in this best of seven series. He has been fantastic against Dodgers hitters in the past, allowing a .216 batting average in 153 at-bats in his career. In this postseason, he has allowed four runs in just over nine innings in two starts against the Milwaukee Brewers.

As for his career, he has a 3.44 ERA in 15 playoff starts. Expect both pitchers to show up in this pivotal game as we can expect to see a low-scoring affair. Hang on to the under in this one because anything higher than a seven is just too many.