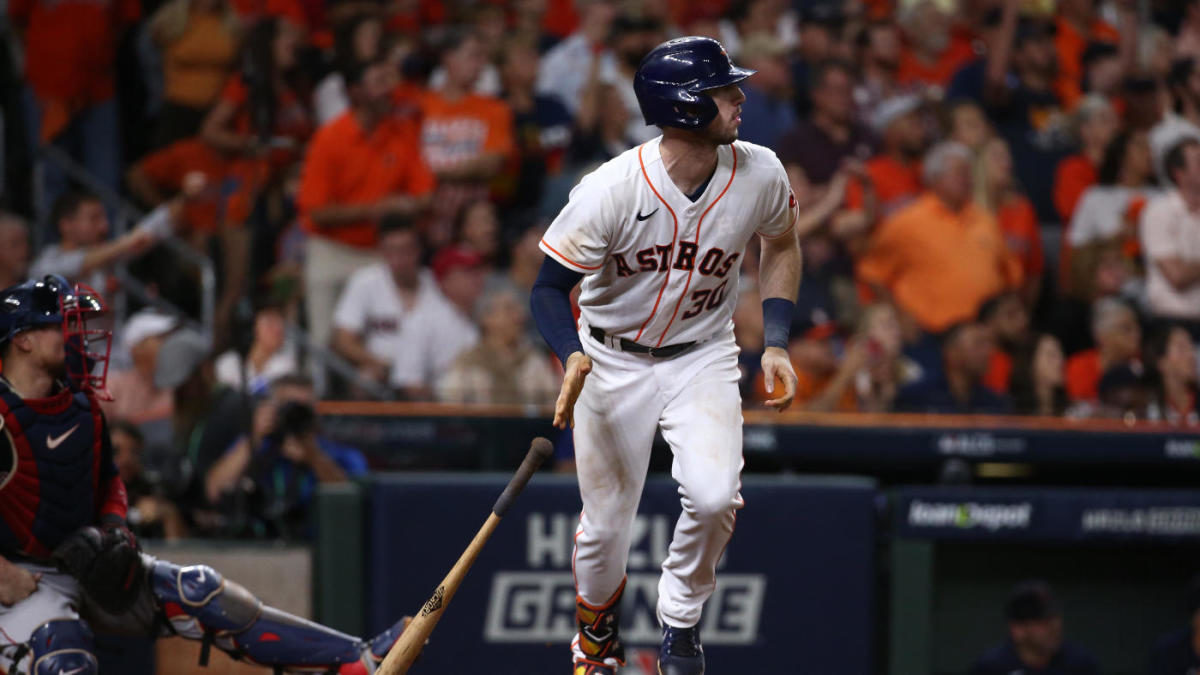 The Astros hope to tie this series against the Braves 3-3 when they face each other today. It’s the only way they can avoid elimination, with the Braves just one win away from their first World Series since 1995. The Astros proved they weren’t ready to give up in Game 5 after they rallied from a four-run deficit early in the game to take the win, 9-5.

The Astros have been the American League champions in three of the last five seasons and want their first World Series title in four years. The Braves know what’s at stake and are ready to attack. However, this is anything but a sure thing either way, and both clubs will leave everything on the diamond to try to secure the win. The Braves will shake off the Game 5 loss and come in with additional tricks, but the Astros always have a few of their own, as well.

Atlanta Braves Want the Crown Back

The Braves, who saw a 7-0 home playoff streak snapped this year, failed to become the first team to win the crown at home since the Boston Red Sox did it in 2013.

The Braves haven’t been to the World Series since 1999 (they lost to the Yankees) and are seeking their first Fall Classic title since 1995 when they beat the Cleveland Indians.

Atlanta is also seeking its fourth MLB crown in franchise history. The Braves were champions in 1957 when they were based in Milwaukee, and in 1914, when Boston was their home.

Their defense will be what will look to propel them to another MLB championship for this storied franchise, but they will also need starting pitcher Max Fried to deliver everything he can.

Houston Astros For the Epic Comeback

The Astros kept their World Series championship hopes alive by defeating the Braves 9-5 on Sunday. With Jose Altuve’s numbers sky high and the hopes of an entire city that wants to prove that the sign-stealing scandal against the LA Dodgers four seasons ago was not the only reason they won the World Series, the Astros will try to even the series today. Although the team has, once again, been accused of cheating in this postseason, they are overcoming the backlash and playing better as the series progresses.

The Astros will face one of the best defenses in the majors, which started with everything in this MLB final series. However, it seems that the pressure is overcoming them, and, little by little, they have been giving ground to Atlanta. Luis Garcia is expected to start tonight, having just pitched in Game 3. It’s time for him to prove his worth to the Texans and the city of Houston.

The odds are slightly in favor of the Braves, as this has proven to be an extremely close series. The stats show that the Braves’ total has been under in four of their last six games.

For their part, the Astros’ total has gone over in 12 of their last 18 games but under in 10 of their previous 15 against Atlanta. Houston is also 7-2 SU in their previous nine home games.

The game looks to favor the Astros, who are the odds-on favorites by a very slim margin (the Braves are getting +110), so the game could go either way. Much will depend on Houston’s offense and Garcia and the Braves’ ability to keep up their momentum for the entire game.

Because the series will close in Houston today, being in front of their crowd could give the Astros an advantage. With a tight race and tight odds, and with everything on the line in this game, bettors can expect a lot of exciting plays. However, with Fried being somewhat inconsistent, Atlanta could make some costly errors.