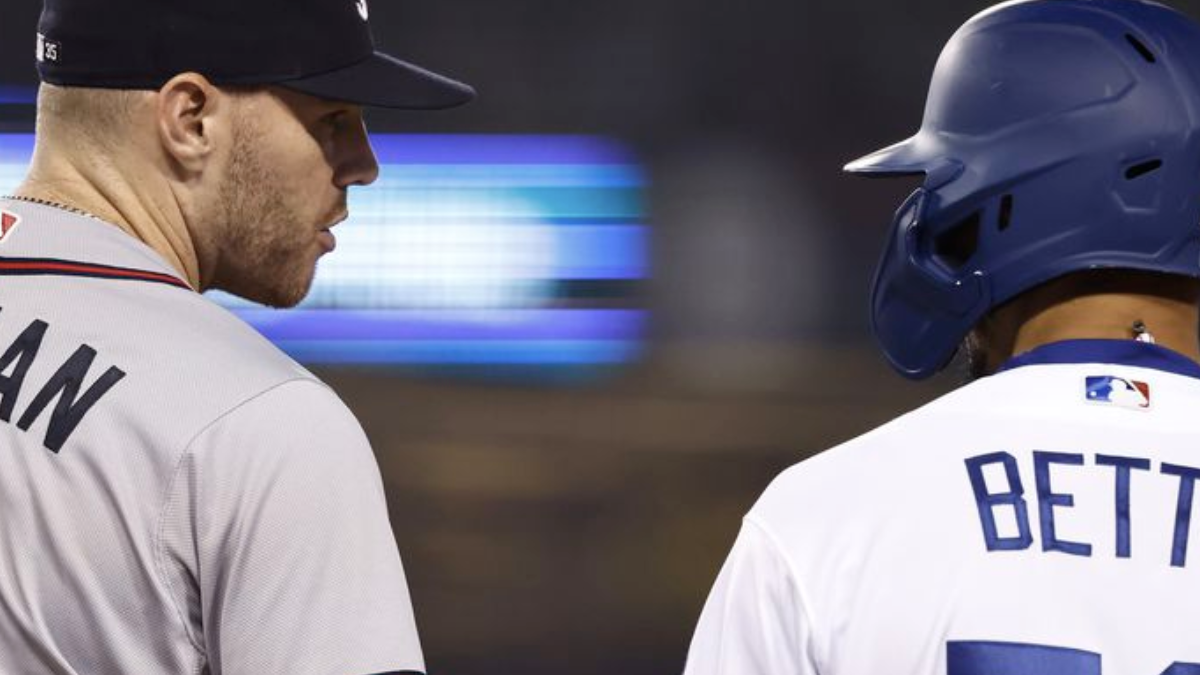 With 40 wins and 25 losses, the Los Angeles Dodgers continue to lead the NL West Division. This suggests that the Dodgers are still among the league’s top teams.

However, they still aim to bounce back after a recent defeat against their rivals. After pulling a solid series win against the Cincinnati Reds, the Dodgers are ready to head back to SunTrust Park and face the Atlanta Braves today.

As for the Braves, the story is not too distinct from the one the Dodgers have been able to pursue this season. The Braves are now 42-31 and second in the NL East.

However, with a victory over the Dodgers last night, the Braves simply expect to repeat the winning formula to take the lead in the series against their southern California rivals.

Turner’s Dodgers to Get Back After Misstep

The Dodgers are still one of the very top teams in the league. However, with a recent loss to the Braves, Los Angeles is running a mild analysis to get back at the Atlanta lineup this afternoon.

Before their defeat against Atlanta last night, the Dodgers had four consecutive wins. With intentions of dominating what remains of the regular season calendar, the Dodgers are expecting to take the lead in the series today.

Trea Turner remains one of the main players for the Dodgers. Turner is now leading in batting with a .320 average and 52 runs batted in. In pitching, Julio Urias has reached a 2.48 earned run average and 71 strikeouts.

Swanson’s Braves After the Series Against LA

For the Braves, Dansby Swanson continues to lead in batting. Swanson is now topping the ranks with a .307 batting average and 43 runs batted in. In addition, Max Fried is currently leading the stats in pitching with a 2.77 earned run average and 92 strikeouts.

The Dodgers are now standing with a 24-14 away record. They are currently third in the Major Leagues with 359 runs and lead with a .331 on-base percentage.

On the other hand, the Braves hope to improve on their 24-16 record at home. So today’s matchup couldn’t feature two better teams to see which lineup begins to take off as top prospects for the 2022 World Series.