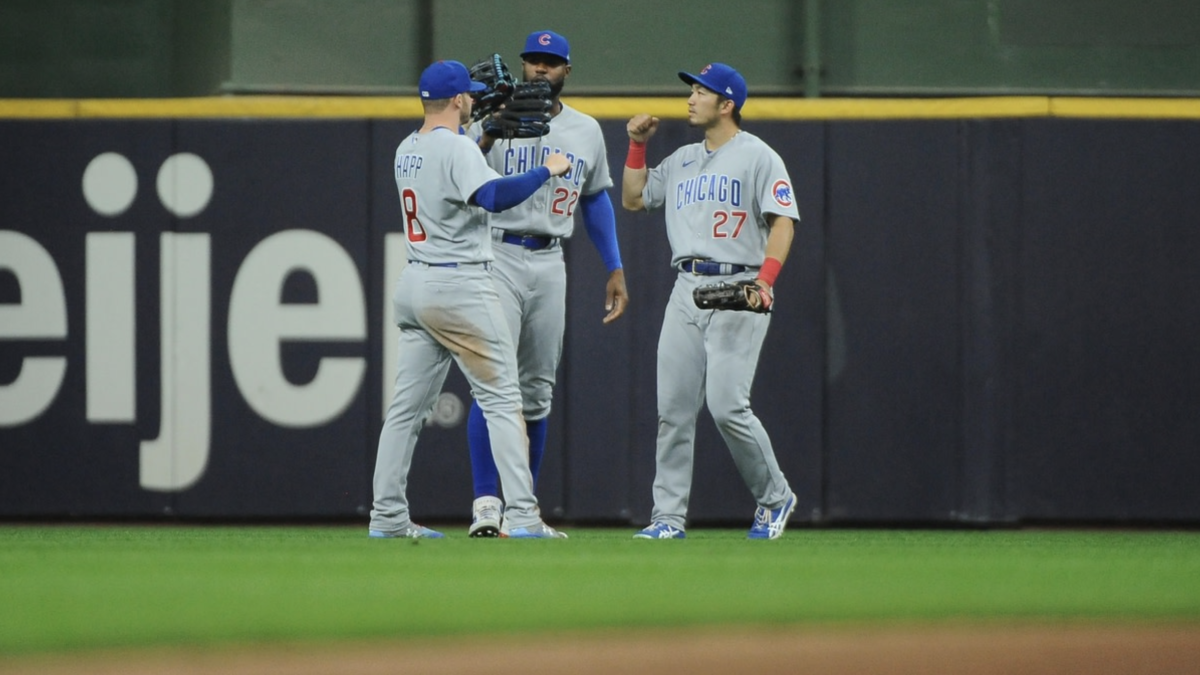 The Los Angeles Dodgers have had a solid start, and they intend to remain consistent in their next games. With the series now 2-0 in their favor, the Dodgers are looking to keep up their winning momentum and put out stronger numbers.

This implies a third consecutive win over their current rival to remain the NL West’s top seed. Then, the Dodgers are ready to head to the Windy City and face the Chicago Cubs at Wrigley Field tonight.

The Cubs, on the other hand, have not had a solid start yet. Chicago is now fourth in the NL Central and two wins away from reaching Pittsburgh as the third overall seed.

The Cubs must still strengthen their home performance level with intentions of climbing higher in the standings. With just one more game over the Dodgers, the Cubs might want to at least finish off the series with a win on their end.

The Dodgers are now on a roll. With two series already on their side, they still have one more game over the Cubs to prove why they are still number one in the NL West. That implies that the team is now after their sixth consecutive win.

Clayton Kershaw has continued to lead the Dodgers from the pitching mound. Kershaw now has a 1.80 earned run average, four wins, and 32 strikeouts. But, to Kershaw, the Dodgers still have it in them to pull even more solid numbers.

Freddie Freeman has contributed to the Dodgers’ offense with a .316 batting average. Mookie Betts has also nailed five home runs, and Trea Turner has added 20 runs batted in.

Wisdom’s Cubs After a Quick Turnaround

The Cubs are now on a steep fall. With four straight defeats, the team has been unable to climb away from its status. However, with one game left against the Dodgers, this might be the ideal chance to defend their home field again.

Patrick Wisdom leads the Cubs on the offense. Wisdom has recorded five home runs and 15 runs batted in.

But, to Wisdom, there is still much to prove on behalf of the Cubs and why they are a solid team. Marcus Stroman has nailed a 5.13 earned run average, and Kyle Hendricks has added 23 strikeouts.

The Dodgers might be after their sixth consecutive win, yet the Cubs are attempting to drop a four-defeat streak. For Los Angeles, the total has gone over in four of their last five games.

As for Chicago, the total has also gone over in all five of their previous games against the Dodgers at Wrigley Field.

The Dodgers are now tied for sixth in the league with 127 runs recorded. They are also third overall with a .323 on-base percentage.

That means that L.A. is pulling in some strong numbers. With an 8-5 away record, the Dodgers deliver a solid effort to lead the NL West.

Chicago will need first to improve a current 4-10 home record. Despite not being able to deliver the most solid performances in recent games, Chicago is still convinced they can turn their season around.

It all starts by avoiding a fifth consecutive loss. Whether they can do so over the Dodgers will be determined this Sunday afternoon. 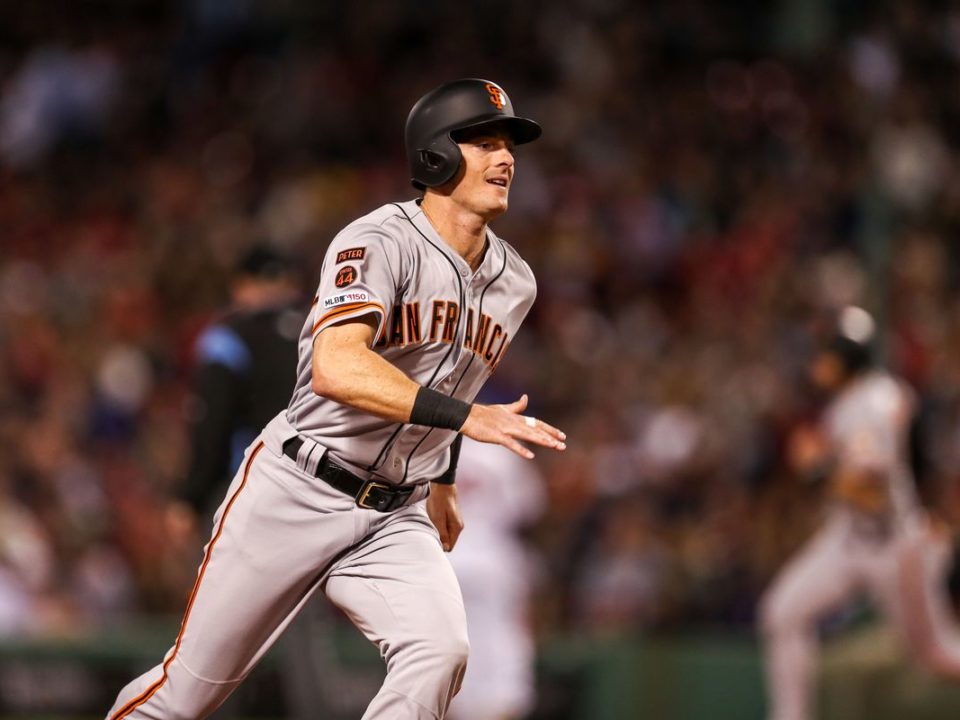 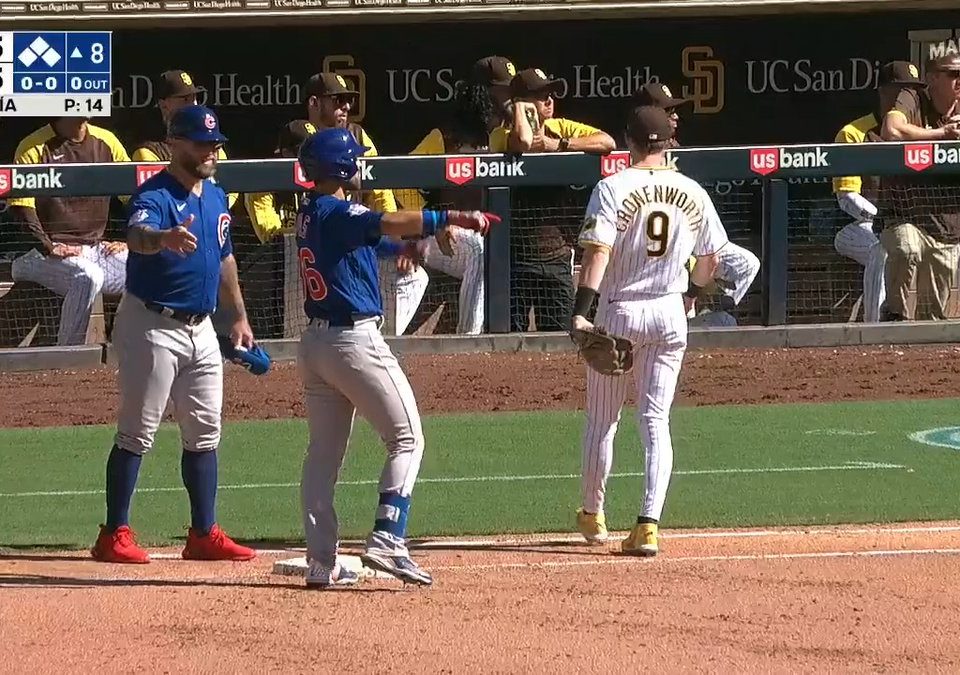 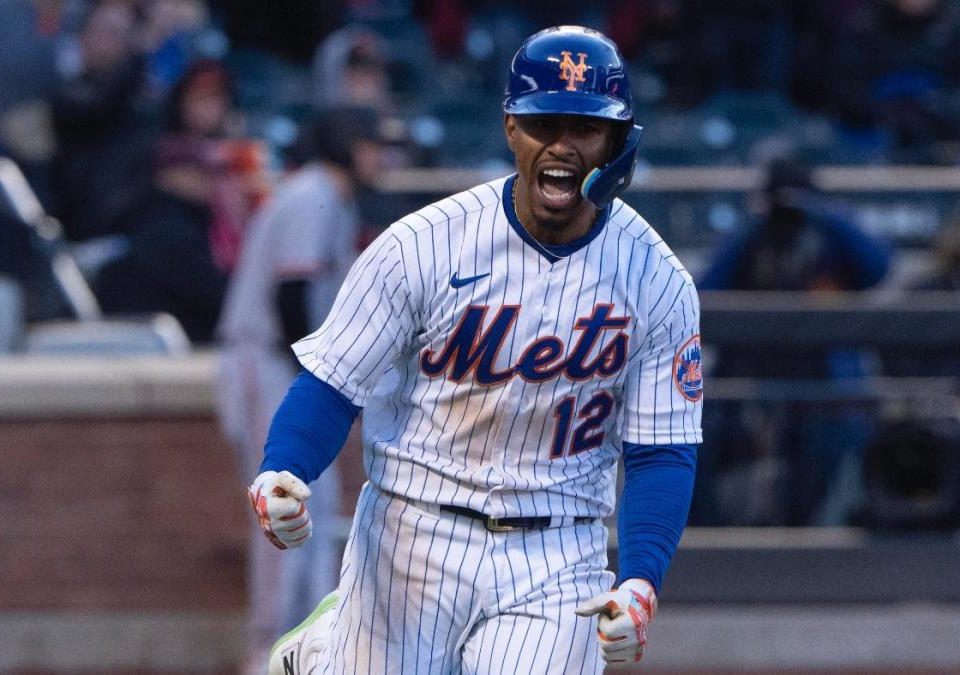