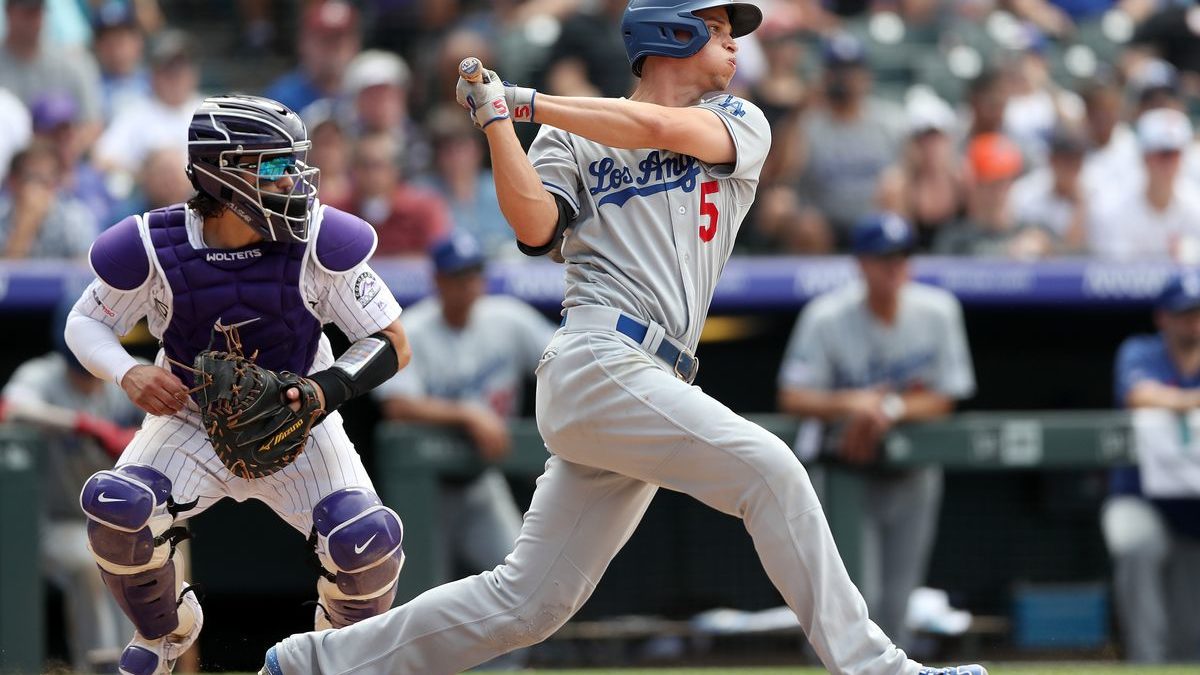 The Dodgers and Rockies continue their season-opening series today. The two rivals will battle for position to start on top of the NL West Division. Los Angeles Dodgers vs. Colorado Rockies Betting Picks.

The Dodgers and Rockies will play the second game of their three-game series on Saturday night at Coors Field. The favorite Los Angeles won the first game of the series on Friday by a score of 5-3. They looked solid on opening day and showed strength from their deep roster in every facet of the game. They fell behind in the game early but had a five-run fourth inning, which was enough for the win.

Colorado didn’t look much improved on offense when they struggled to get hits, even at the higher elevation of Coors Field last season. Kyle Freeland had a strong 3.2 innings before allowing five runs on five hits and two walks while having six strikeouts. They led 2-0 after Randal Grichuk and Jose Iglesias drove in runs in the second inning, but they didn’t score again until Charlie Blackmon had an RBI double in the ninth.

A year ago, the Dodgers advanced to the NLCS after finishing the season with a 105-56 record. They were hopeful of winning the World Series last season and were picked by many experts to win it all after their strong showing in the regular season. In the season series against Colorado, they won 13 of 18 games against them last year.

The Dodgers scored just over five runs per game in 2021, which was fifth in baseball. They also had a strong .755 team OPS. The pitching was dominant last season and should continue their outstanding play in 2022. The staff led all of baseball with a 3.04 ERA, which was significantly better than the rest of the league.

The biggest problem for Colorado last season was offense, as they averaged 4.59 runs per game and had a team OPS of .731. These are good numbers but were influenced heavily by the face they play at the high elevation of Coors Field. Their overall pitching ranked 24th in baseball with a 4.59 ERA, with the park-adjusted numbers looking a little more respectable.

The addition of Kris Bryant in the offseason was a big move for Colorado. Last season, he posted a .835 OPS and hit 25 home runs while playing for both the Chicago Cubs and San Francisco Giants. Also, C.J. Cron had his best season last year with 28 homers and a .905 OPS to lead the Rockies. German Marques makes a start for them tonight after finishing 12-11 with a 4.40 ERA last season.

With the addition of Freddie Freeman from Atlanta in the offseason, Los Angeles now has three former MVPs on its roster, which gives them solid depth from the top to the bottom of their lineup. The Rockies hope Marques can give them a solid start tonight and help them pick up their first win of the season.