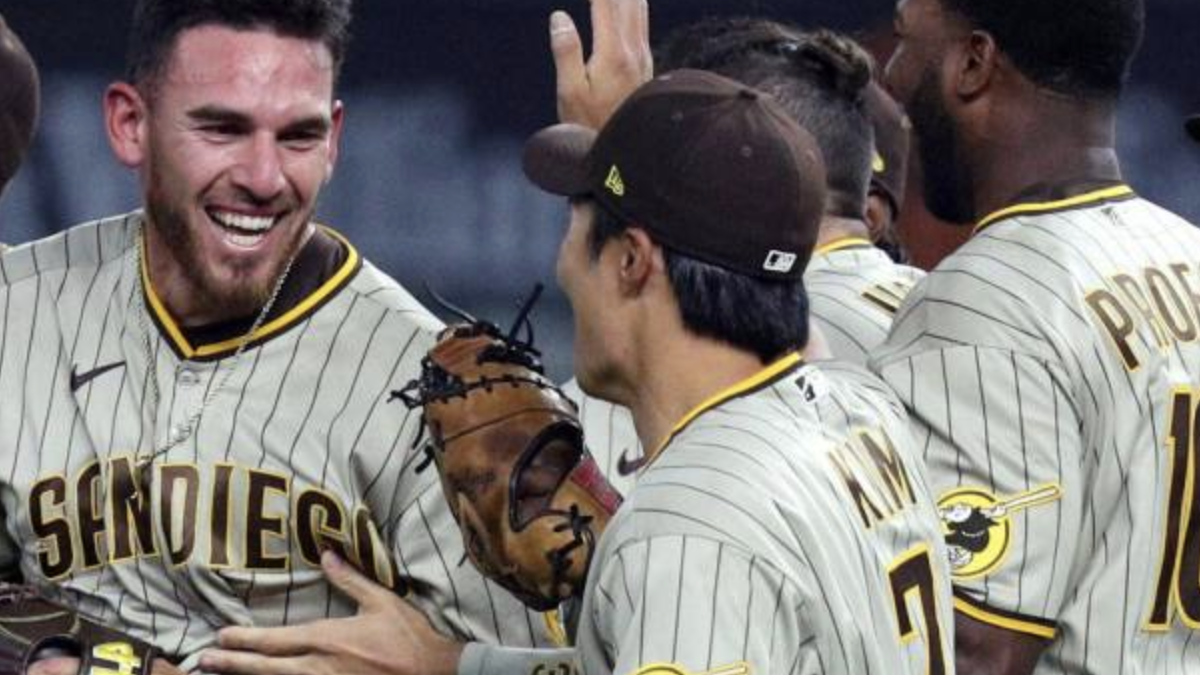 The Twins visit the Padres this afternoon. Minnesota is looking to continue leading the division standings while the Padres try to catch up with the Dodgers.

The Minnesota Twins have done their part to now lead the division standings. The Twins have a 53-47 season record, allowing them to remain in first place in the AL Central.

For now, the Twins are still attempting to build a gap between themselves and their closest rival, the Cleveland Guardians. However, the Twins are ready to face a solid west coast rival to try to remain at the top of the standings.

The Twins will now prepare to visit the San Diego Padres at Petco Park this Sunday afternoon. For the Padres, the struggle has also proven to be challenging.

San Diego tried to keep a close grip on the NL West’s top team, the Los Angeles Dodgers. However, the Padres have not been successful, and a 12-game gap now stands between them and the Dodgers.

The Twins might stand at the top of the AL Central, but not by such a large margin. Minnesota is just two games ahead of the Guardians and must now focus on widening that gap.

However, inconsistency remains an issue. In their last five games, the Twins were 2-3 and are now 6-4 in their previous ten. Therefore, Cleveland must focus on adding more positive digits to their current season record.

Joe Ryan has remained the strongest pitcher on the field for the Twins. Ryan is now standing with seven wins and 80 strikeouts.

San Diego has tried, yet keeping up with the Dodgers has proven to be a challenging task.

For now, the Padres have only been able to remain in second place in the NL West and the closest to reaching the Dodgers.

Still, that hasn’t been an easy task.

The Padres have had to face the San Francisco Giants multiple times to stand as one of the top seeds on the west coast. The Padres are currently 5.5 games ahead of the Giants.

As of today, Manny Machado is the leading player for the Padres on offense. Machado is now standing with a .297 batting average, 18 home runs, and 57 runs batted in.

A 26-25 road record for the Twins must prove sufficient to face the Padres this afternoon.

Minnesota is now sixth overall in the league with a .322 on-base percentage and a .420 slugging percentage. The Twins are now attempting to make the most of every chance they have to continue leading division standings.

However, San Diego is currently 26-22 at home. In pitching, the Padres are also number two overall with 55 quality starts and fourth in the league with a .230 BAA. Therefore, the Padres should have no major challenge to pull in a solid win this afternoon.