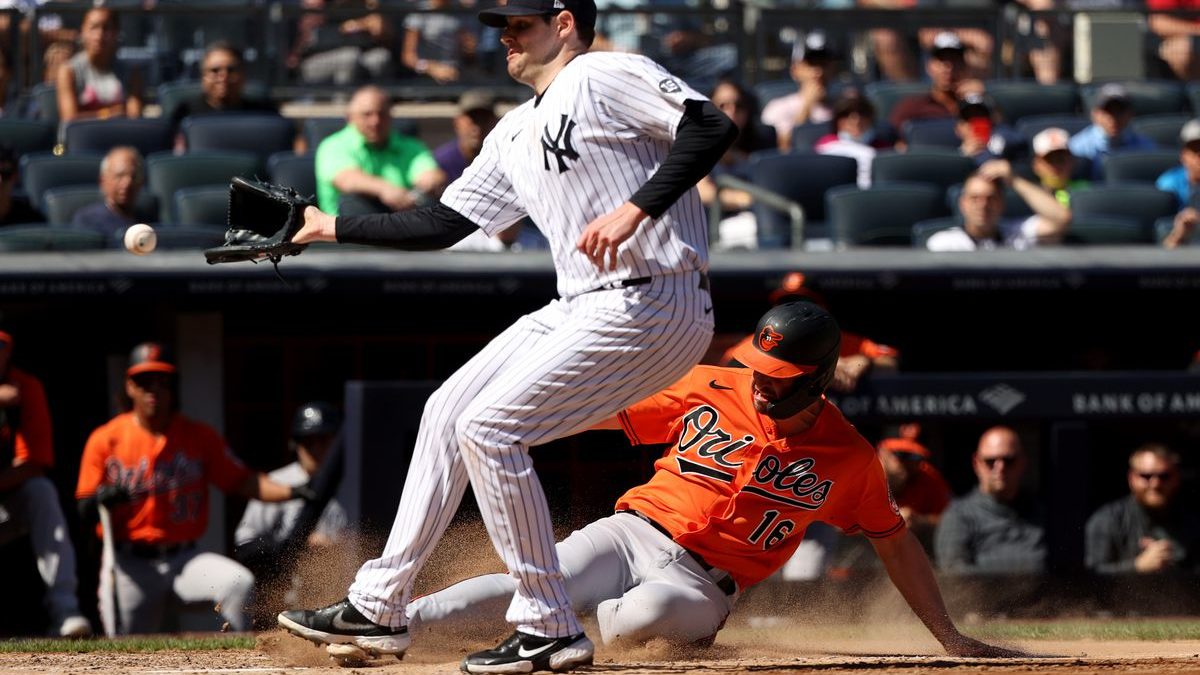 The Yankees visit the Orioles again tonight. New York is after another win while the Orioles step it up against the MLB’s top team.

The New York Yankees are still at the very top of the league. With a 65-30 season record, the Yankees are again the team with the most wins and the closest to the 70-win mark.

As leaders of the AL East, New York is now forced to remain consistent, especially if they want to keep leading the league standings. New York is ready to head over to Oriole Park and face Baltimore this evening with a lead in the series.

As for the Orioles, the story is quite different. A 46-47 record for Baltimore has left them at the bottom of the AL East. With a chance to face the top team, the Orioles have proven that they are simply not at their best to meet a team like the Yankees.

Still, Baltimore remains willing to make the most of every game with home-field advantage.

It’s hard to state that the Yankees have not been consistent, even if they still lead the league and division standings. However, it’s a fact and one that New York is currently working on getting back on track.

Over their last five games, the Yankees are 3-2. However, New York is now 4-6 in their previous ten games. This has allowed other top teams, such as the Houston Astros and the Los Angeles Dodgers, to close the margins between themselves and the Yankees.

That is why the team currently commanded by Aaron Judge must step up their game and lead with consistency once again. Judge now stands with a .284 batting average, 36 home runs, and 77 runs batted in.

The margins are not unreasonably wide. Yet, playing against the top seed certainly doesn’t help the case to keep climbing and rising to higher division standings. The Orioles are now after a revenge win after a 7-6 defeat that opened the series last night.

For Baltimore, Anthony Santander has taken the lead and stepped up his game to push the lineup forward. Santander is now standing with 16 home runs and 49 runs batted in.

The Yankees are ready to head over to Oriole Park with a 28-18 road record. New York is now the number one seed in the league with 511 runs and second overall with a .331 on-base percentage and a .445 slugging percentage.

On the other hand, Baltimore must prove that a 25-18 home record is sufficient to face a top team. For Baltimore, last night’s game proved a couple of statements, but one that stands out.

Being surpassed by a leading team by just one run has made the Orioles rethink their odds for tonight’s matchup. Perhaps there are still chances of pulling a win against baseball’s top team.