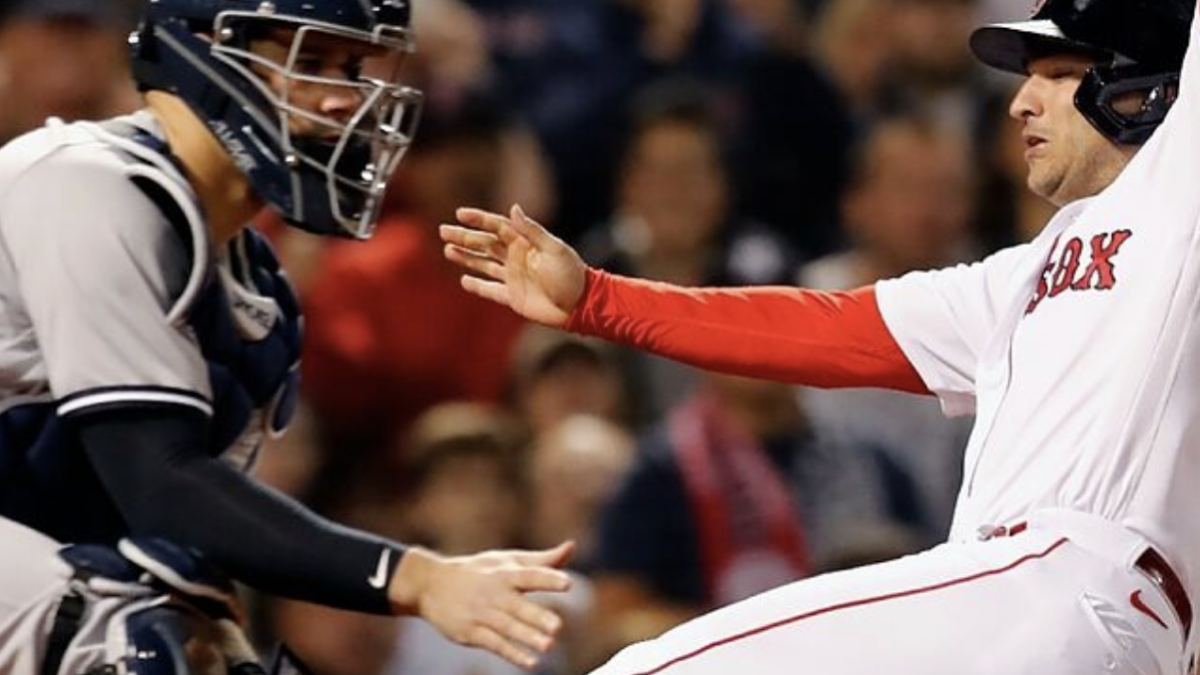 The Yankees and Red Sox face off in the final game of their four-game set today. New York remains the top team in MLB, while Boston has been struggling. Continue reading New York Yankees vs. Boston Red Sox betting picks

The Yankees are the leaders of the AL East Division and currently have a 15-game lead on the second-place Red Sox. The loss broke a three-game winning streak for New York.

Boston is in a battle for second in the division with the Tampa Bay Rays, who are just a half-game behind them in the standings, and the Toronto Blue Jays, who are 16.5 games out of first place.

Alex Verdugo was the hero for Boston on Saturday after hitting a game-tying RBI single in the eighth inning and then a game-winning two-run single in the tenth for the walk-off victory.

The Yankees haven’t slowed much since reaching the top of the division, which many consider the most competitive in baseball. Since their recent four-game winning streak, New York has won five of nine games and has extended its lead in the division standings.

Aaron Judge is the leader in all major offensive categories for the Yankees, batting .284 with a Major League-leading 30 home runs and 65 RBIs.

Nestor Cortes leads New York with a 2.74 ERA, and Gerrit Cole is fourth in the Majors with 124 strikeouts. Jameson Taillon leads them in wins with a 9-2 record and brings his 3.63 ERA to the mound to face the Red Sox in tonight’s matchup.

Boston has been struggling as of late and has a 4-8 record since sweeping two straight series from the Detroit Tigers and Cleveland Guardians. They are 2-4 against the Yankees this season and are hoping to take a series win tonight after being victorious in the first two games.

Rafael Devers is the leader at the plate for the Red Sox, batting .327 with 19 home runs, and Trevor Story is the team’s RBI leader with 55. Nick Pivetta is the top pitcher on the staff and is 8-6 with a 3.68 ERA and 95 strikeouts. He’ll make his 18th start of the season tonight against the Yankees.

Boston is 1-5 in their previous six home games versus New York, and the total has gone over in five of their last seven games against the AL East.

The Yankees have the pitching edge in tonight’s game and are looking to salvage a split of the series and take their fifth win over Boston.

A victory for the Red Sox would give New York their first series defeat since the Chicago White Sox beat them in a doubleheader on May 22 to take a three-game series.

Godds Pick/Prediction: The Yankees will win, and the total stays under.