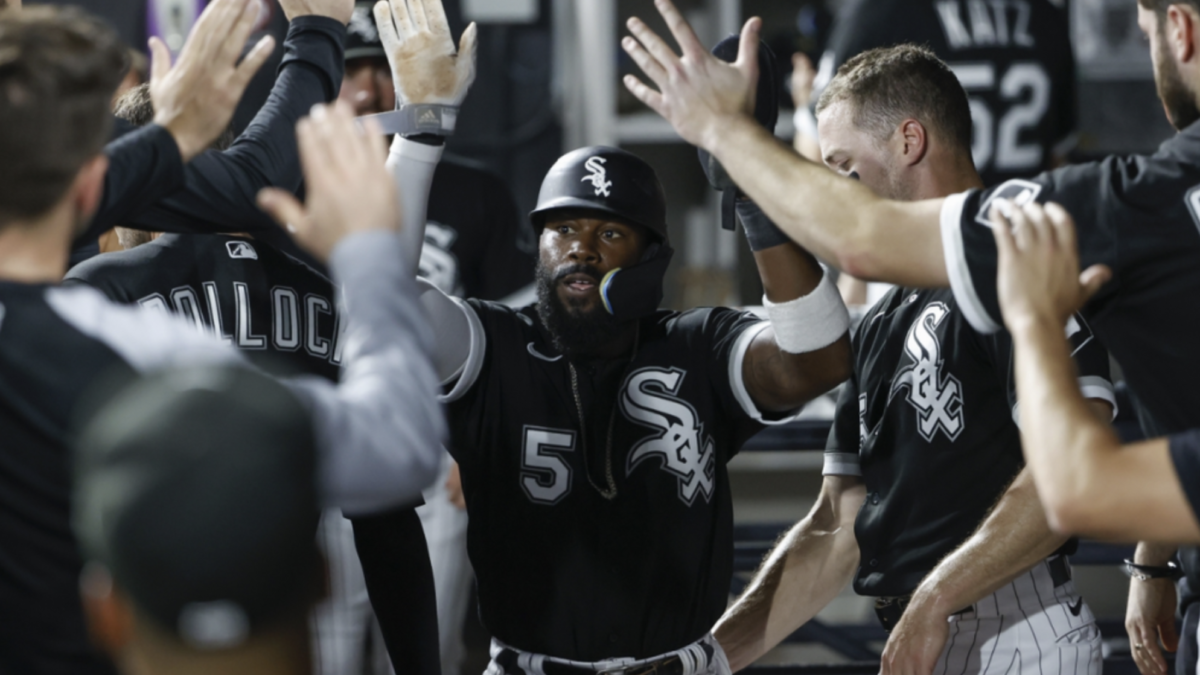 The New York Yankees are having the type of season they envisioned before the opening game. The Yankees are now first overall in the AL East and have five straight wins.

New York is also the team with the most wins in the league, with 24 and only eight defeats. The Yankees are already set for game three with two solid wins.

The Yankees will now face the Chicago White Sox at Guaranteed Rate Field this afternoon. For the Yankees, the story is consistent.

For the White Sox, the Yankees have now handed them their first two-game losing streak since their awful start this season. Chicago is still number two in the AL Central and is looking to improve their 15-16 season record.

They still have two more games against their New York rivals to prove they still have sufficient talent to face the top teams in the league.

The Yankees are truly dominating the league. The team is now looking for their sixth win in a row. New York is also the first team in the league to reach the 24 victory mark this early into the season.

Aaron Judge has continued to lead the Yankees with a .305 batting average and 12 home runs. Gerrit Cole has become one of the most consistent players for New York on the mound with 46 strikeouts.

With two straight wins over Chicago, odds are still tilted over to New York. However, the Yankees are now in the ideal spot to take full advantage of the next two games and kill the series to remain the top seed in the league.

Anderson’s White Sox to Turn their Numbers Around

The White Sox might still be in second place in the AL Central, but that’s only given the overall level of performance in the division. In other words, division rivals have still not been able to match the rest of the league when it comes to more solid numbers.

Tim Anderson has remained the leading figure at the plate for the White Sox. Anderson continues to lead Chicago with a .327 batting average and four home runs.

Chicago had an awful season start with seven consecutive defeats. Still, they managed to overcome this stage by bringing in more wins and even pulling six straight wins to outweigh their negative digits. The White Sox still have it in them to turn things around.

The Yankees are now 10-4 in road performances. They are also tied for fifth in the league for the most runs at 160. New York’s slugging percentage is also the number one in the league, with a .430 mark.

With the odds on their side, the Yankees should have no significant trouble pulling their third straight win over the White Sox today.

However, Chicago still needs to improve their 8-9 home record. Whether they will be able to do that over their next two games against the Yankees remains to be seen.