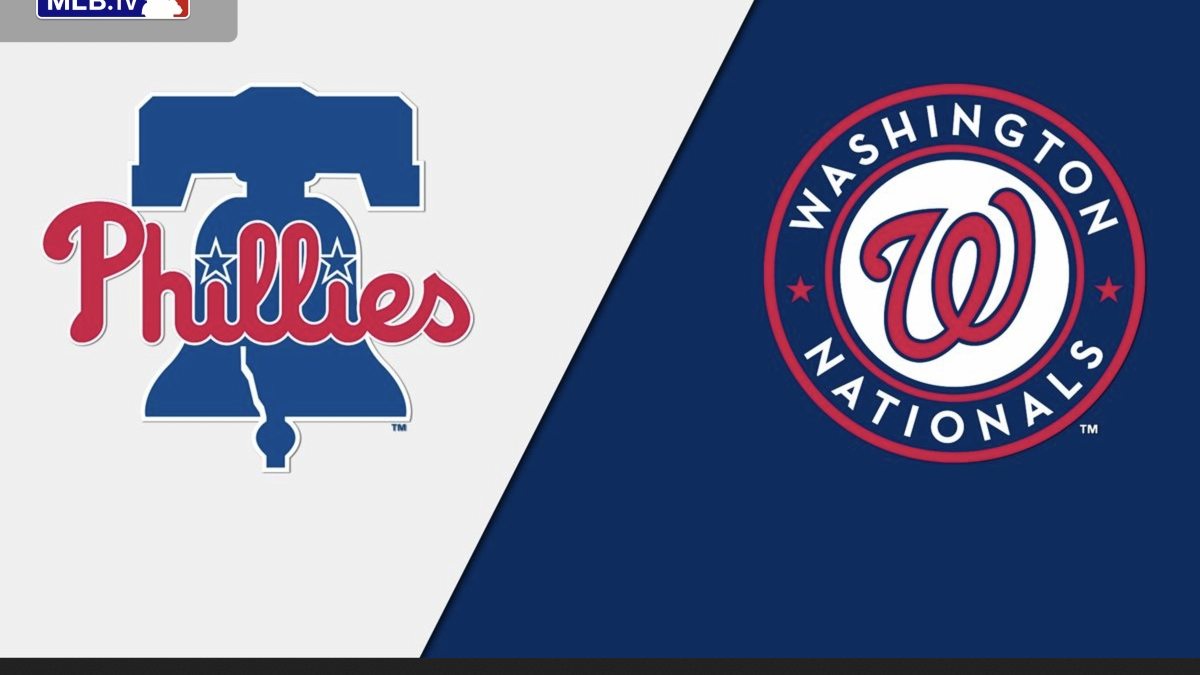 The Phillies head to DC to face the Nationals tonight. As they look to climb up in the standings, the Nats will try to overcome a four-game losing streak. Continue reading on: Phillies vs. Washington Nationals Betting Picks.

The Philadelphia Phillies have had a successful season so far. With just one win to offset their record on the positive end, the Phillies are looking to climb up from a third spot in the NL East, which is what a 32-31 record has granted them. The Phillies are all set to get another series started as they face the Washington Nationals this Thursday evening.

The Phillies have made a solid effort to get back to more consistent wins. Starting with a nine-game winning streak was a solid move. Since then, the Phillies have gone 3-2 and are not letting go of positive numbers.

This implies that Philadelphia is beginning to step it up and aim for a potential climb in the division. Currently, the Braves are just 4.5 games ahead of the Phillies. However, the team appears to have what it takes to reach Atlanta in the next few weeks.

So far, Bryce Harper is one of the strongest men at the plate. Harper is now standing with a .317 batting average and 46 runs batted in. In pitching, Aaron Nola leads with 91 strikeouts.

Washington is currently facing one of the darkest times of the current season. The Nationals are now 0-4 in their last four games, and a win is quickly needed to avoid letting the negative digits stack up.

The Nationals already went through a similar stretch a couple of weeks ago. The Mets were partially responsible for that, but it was against the Cincinnati Reds that the Nationals were able to put a stop to that streak.

Now, it’s up to Josh Bell and Josiah Gray to allow the team to rise again. Bell has a .290 batting average and 38 runs batted in. As for Gray, he is now leading in pitching with six wins and 69 strikeouts.

The Phillies will go to DC tonight with a 13-14 road record. They currently stand seventh in the league with a .252 batting average and fourth with a .426 slugging percentage. An 11-22 home record for the Nationals will need to prove sufficient for today’s matchup.

With the odds against them, the Nationals might continue falling further behind in the division. On the other hand, this might be the perfect chance for the Phillies to take advantage of their superior gameplay and dominate the Nationals tonight.