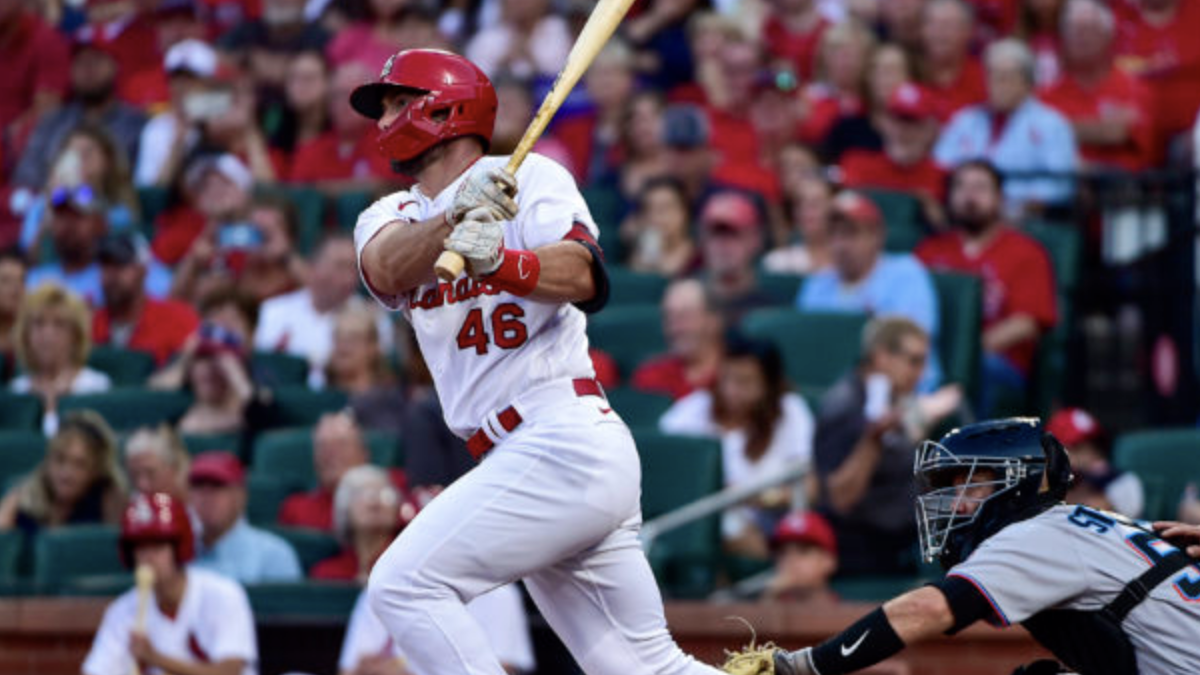 The Cardinals visit the Phillies tonight. For the Cards, it’s about climbing the standings while the Phillies aim to win the series at home.

The Cardinals are prepared to finish off their last series against the Philadelphia Phillies at Citizens Bank Park before heading to St. Louis in just a few days. The series is tied 1-1, and the Phillies are looking to climb.

Philadelphia is holding on to a 41-38 season and looking for better positioning in the NL East Division. With home advantage in their favor, the Phillies seem ready to win tonight.

Goldschmidt’s Cardinals Go For the Win

For the Cardinals, more wins at this stage translate into tightening their fight for the lead spot in the NL Central. More specifically, the Cardinals are just one game away from tying division top seed the Milwaukee Brewers.

This implies that the Cardinals could potentially lead division standings as the season approaches midway. To do so, however, the Cardinals will need to find something they have struggled to achieve throughout the entire season: consistency.

For the Cardinals, Paul Goldschmidt remains the leading man on offense. Goldschmidt is now standing with a .346 batting average, 19 home runs, and 65 runs batted. In addition, Miles Mikolas has topped the Cardinals pitching with a 2.61 earned run average and 79 strikeouts.

Schwarber´s Phillies on the Rise

Philadelphia is five games away from reaching the Atlanta Braves and 7.5 games away from topping the New York Mets. The possibilities are now open for the Phillies to keep climbing.

Still, Philadelphia is now 5-5 in their last five games. With a recent 7-6 loss to the Cardinals in their previous game. The Phillies will need to struggle to find a way to the top, which is precisely what they aim to do.

Kyle Schwarber now leads the Phillies in offensive numbers. Schwarber is now standing with 23 home runs and 51 runs batted in. In pitching, Zach Wheeler is currently leading the Phillies with a 2.89 earned run average and six wins.

The Phillies are now after their last chance to pull a home win against the Cardinals.

The Cardinals are holding on to an even 20-20 road record. St. Louis is also third overall in the league with 383 runs and fifth in the rankings with a .254 batting average.

The Phillies are in fourth, just one spot behind the Cardinals with 381 runs and seventh overall with a .417 slugging percentage. They are now holding on to their last chance to face the Cardinals in Philadelphia before both teams head back to St. Louis.