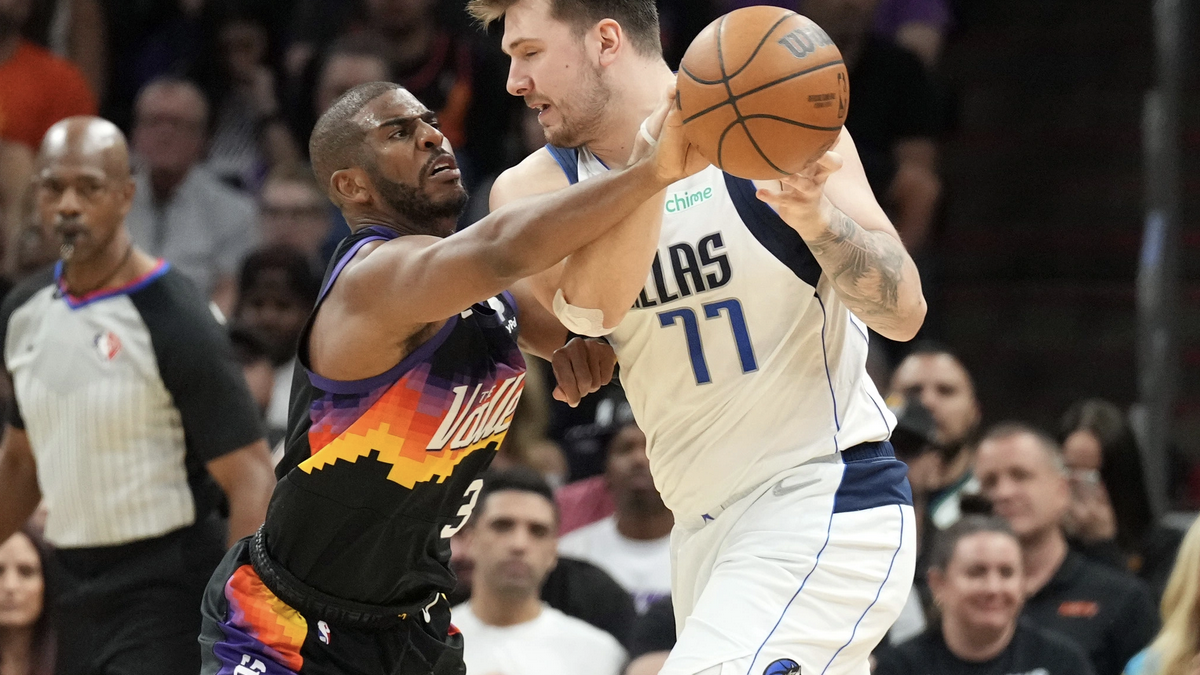 The Mavericks and Suns have reached the seventh game in their Western Conference battle. It’s been a fierce fight, but only one will advance after today. Continue reading: Dallas Mavericks vs. Phoenix Suns Betting Picks.

The Game 7 clash between the Suns and Mavs at Talking Stick Resort Arena in Phoenix is the setting for the final game of the series between the two rivals on Sunday evening. Dallas accomplished their task of winning at home on Thursday night in Game 6 of the series with a 113-86 win at home to get to this stage.

This visiting team hasn’t played well in the first six games. The Suns were outscored by 15 points in their three games in Dallas while averaging just 94 points. Phoenix outscored the Mavericks by 19 points on their home floor and averaged 120 points per game. Dallas will need an exceptional game tonight if they hope to move on to the conference finals against the Golden State Warriors.

The Mavericks have been backed into a corner and must play their best game of the season if they hope to win their final matchup against the Suns in Game 7 tonight. On Thursday, in Game 6 at home, they had another outstanding performance from Luka Doncic, who led them with 33 points, 11 rebounds, and eight assists. They outplayed the Suns from the opening tip in the 27-point blowout.

The history of this series shows the Mavs will have to play even better against Phoenix on the road tonight. Both teams have been terrible away from home, with Dallas losing in Game 5 by 30 points in their last trip to Arizona. Doncic has been controlling the offense and will look to slow down the game’s pace on Sunday, which is something he has yet to do playing on the road.

The Suns’ backcourt of Devin Booker and Chris Paul is looking to be redeemed after their disappointing performance on Thursday night. Paul had just 13 points, only took five shots from the field, and had four assists, while Booker shot 6 for 17 with no three-pointers on four attempts. He also had eight turnovers and finished with just 19 points.

There haven’t been any close games in this series so far, but that could change on Sunday night with the teams playing their seventh game. The Suns and 37-year-old Paul should also benefit from the extra day of rest since the last game three days ago. Paul has a history of coming up big on offense in pivotal games in his career. He will probably be looking to primarily score in tonight’s matchup, focusing less on defense.

The trend of the home team winning every game in the series shouldn’t change tonight, although it will likely be a much closer game than the previous six. Phoenix must continue to take advantage of the mismatches down low and keep getting the ball inside to Deandre Ayton, while the Mavs need to slow down the game and play better defense on the road if they hope to move on to the next round.

Godds Pick/Prediction: The Suns will win, and the total goes over.