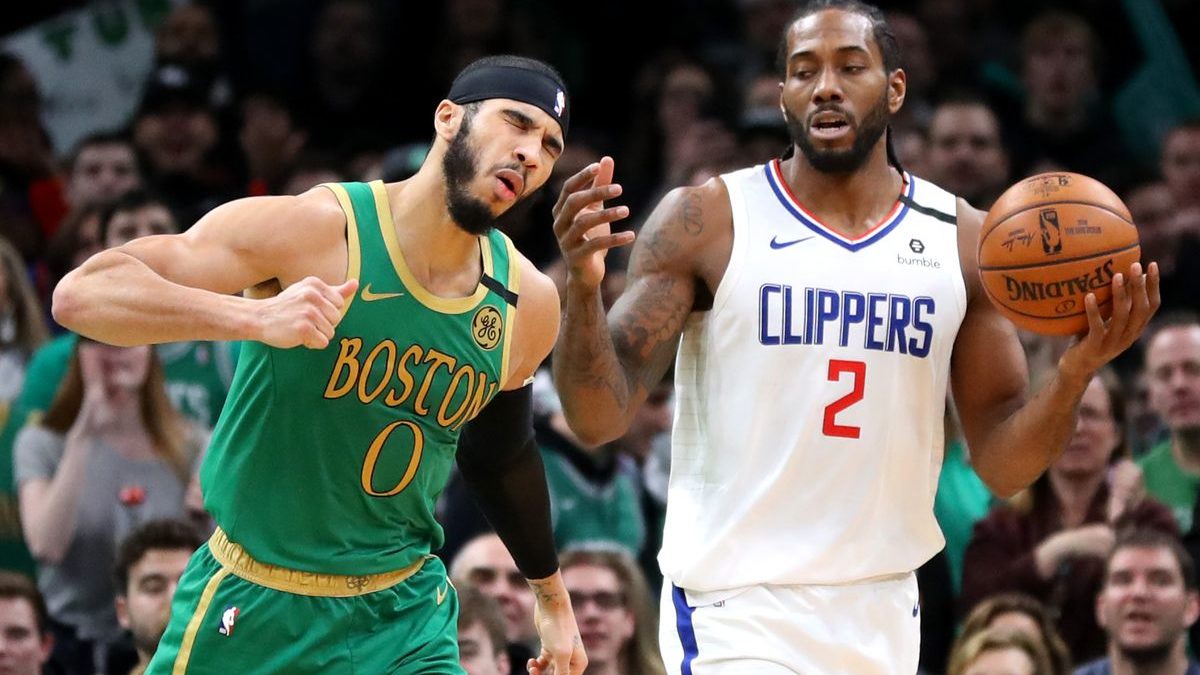 The Boston Celtics are preparing to visit the Los Angeles Clippers at Staples Center in LA on Wednesday night for their second consecutive east versus west showdown. Boston currently stands tenth in the Eastern Conference with a 13-12 record and is third in the Atlantic Division. The Celtics will now attempt to get their eighth road victory and push to climb past both Atlanta and Cleveland if they’re unable to get wins in their upcoming games.

For the Clippers, their 13-12 record has them in the third spot in the Pacific Division and fifth overall in the West Conference. Los Angeles will attempt to get their second consecutive win after an inconsistent season streak. For LA, a tenth home win could give them a chance to start picturing the times the Clippers rose to the challenge and dominated the city, even surpassing their local rivals in the purple and gold.

Boston Looks to Avoid a Second Consecutive Loss in LA

The Celtis put up a fight last night, but they were still unable to avoid a 117-102 loss to the Los Angeles Lakers. The second and third quarters were crucial for the Lakers, who led before the halftime break by seven points. Even though the Celtics tried to come back in the fourth quarter, the team was still unable to overcome LA’s strong and gradual buildup and stop the Lakers from getting their 13th win of the season.

For Boston, it was Jayson Tatum who led the squad in an outstanding offensive performance with 34 points. Tatum also leads the squad overall with 25.5 points per game, followed by Marcus Smart, averaging 5.5 assists per game.

Boston is 13th overall in the league with 108.6 points per game and 19th with 22.8 assists per game. For Tatum, the squad is looking better every game, yet they have not been able to accomplish consistency in all four quarters. This continues to hurt the Boston squad, who are now 3-2 in their last five games.

Clippers’ coach Tyronn Lue didn’t have much to say about his squad’s previous matchup. Lue stated that the squad was able to successfully push forward to get a 102-90 win over the Portland Blazers on Monday.

Lue also highlighted the fact that the squad has major flexibility, and different players can propel the team forward. It was once again Paul George who led LA with 21 points, eight rebounds, and six assists. George also leads the squad overall with 25 points and 5.4 assists per game.

According to George, the squad is attempting to fix the minor issues that have been taking a toll on their recent performance. George also stated that having constant one-on-ones have allowed him to execute decisive offensive plays to score and give his squad a chance to keep winning consistently.

Once again, the margins are tight. Reliability on a classic NBA dominant squad is sure to remain, even though Tatum’s Boston squad has been going through some tough times lately. The Clippers are coming home after a solid road win and are looking to continue their streak against the Celtics in LA.

Both teams are arriving with built-up momentum, yet the Clippers’ road win over Portland might just put them in the right spot as the squad prepares for tonight’s matchup. Boston has the talent and the gameplay level to overcome LA, but they will have to put on a solid performance throughout the entire game, not just in the fourth quarter. That’s why the Clippers might just be a step ahead of their East Coast rivals, and these slight advantages could ultimately make the difference.