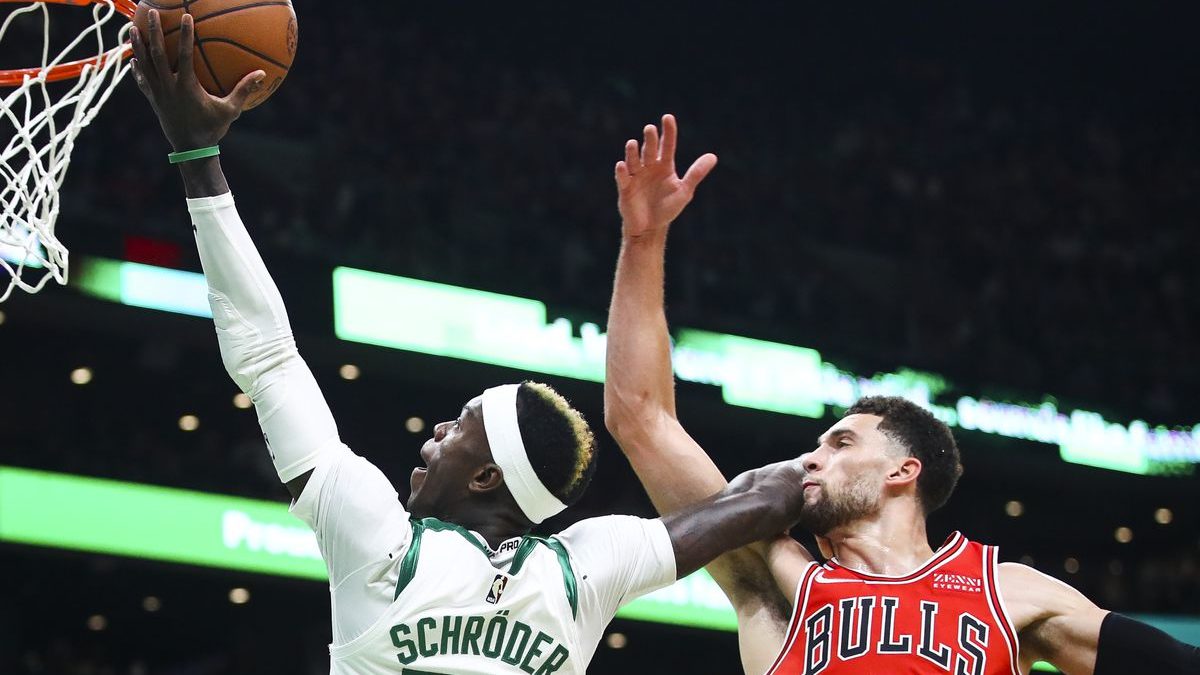 The Boston Celtics face the Chicago Bulls tonight in a battle of Eastern Conference playoff contenders. The Celtics currently hold the number two seed and are tied with Milwaukee and Philadelphia at 49-30 on the season. However, the Bulls have struggled in the last few weeks and have fallen to the sixth seed in the conference.

Both teams have already secured playoff berths, with Boston and Milwaukee tied for the Atlantic Division lead and only three games to go on the schedule. They have split their two games this season in Boston, with the Celtics winning the most recent matchup 114-112 on January 15.

The teams moving on to the postseason have already been decided with just a few games left on the regular-season schedule. Boston is tied with Milwaukee and is looking to move into the lead in the Atlantic Division.

They need a win tonight to keep those hopes alive. If they can get a victory tonight, their matchup against the Bucks tomorrow will likely decide the winner of the division.

Boston had lost two straight games and got back on track by dominating Washington 144-102 on Sunday. There wasn’t much resistance against the Wizards, as they outscored them 35-22 in the first quarter.

However, they never slowed down and outscored the Wizards 74-43 in the second half to roll to an easy victory. Jaylen Brown shot 12 for 17 from the field and led Boston with 32 points on the night.

Bulls Look To Getting Healthy

The Bulls have secured a playoff position but have been struggling against the top competition in the conference. They were short-handed in their loss against the Bucks last night as Zach LaVine sat out with a knee injury.

Milwaukee won the game 127-106, with the Bulls’ defense faltering in the second half. DeMar DeRozan had 40 points and six assists, and Patrick Williams added 18 points and six rebounds for Chicago.

LaVine is listed as day-to-day on the team injury report and could miss tonight’s matchup. Chicago also recently learned that PG Lonzo Ball will likely miss the rest of this season.

He was expected to start ramping up his rehab to get ready for a return to action but experienced discomfort in his knee. As a result, he will likely be shut down for this year and set to return next season.

There’s not much to be decided in this matchup, as both teams will move on to the postseason. However, Boston needs to keep their streak alive going into tomorrow’s game, which could decide the winner of their division.
Godds Pick/Prediction: The Celtics will win, and the total stays under.