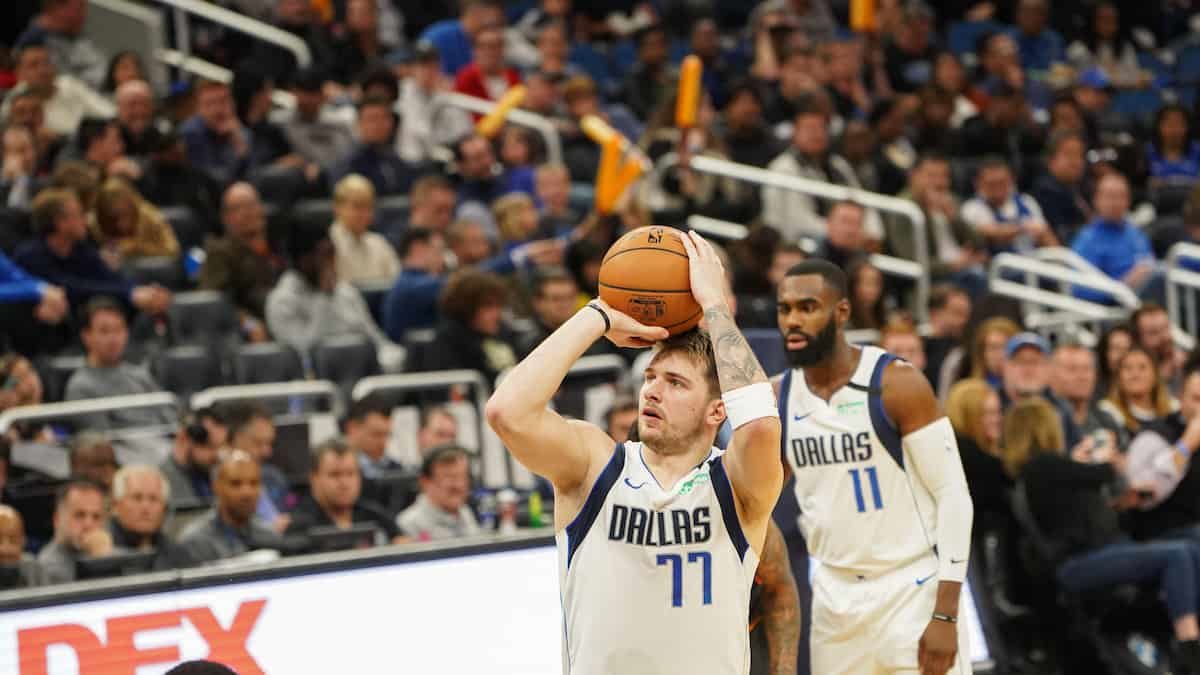 The Nets are ready to pay a visit to Dallas to challenge them on their home court. Both teams are coming off losses in their last game. Brooklyn is still missing one of their key pieces in PG Kyrie Irving but has been able to deliver a very good season start and is currently first in the Atlantic Division.

On the other side, the Mavs have suffered all season from injuries that have affected the team’s performance significantly. Their main player, PG Luka Doncic, remains questionable for their next game against the very tough Nets, who have recently fallen to Golden State and Chicago but have dominated the rest of the league.

It is no surprise that the Nets are one of the favorite teams to watch in the NBA. Having one of the best offensive rosters and averaging 109.5 points per game, they remain one of the top contenders in the East to make the playoffs and advance to the finals.

Brooklyn has been led by both PF Kevin Durant, who is averaging 28.6 points per game, and SG James Harden, who adds 7.9 rebounds, 9.5 assists, and 1.5 steals per game.

The dynamic duo has brought a lot of success to the Nets recently. Although they still are missing a very relevant teammate in Kyrie, they both have been able to overcome their struggles and can achieve victory without him.

Their current game plan reflects a very unselfish basketball approach, and everyone works as a team, as they also lead in assists overall by averaging 25.5 per game.

The Mavs have had a roller coaster ride this season. Dealing with a very banged-up roster, they are doing everything they can to avoid any type of lapse in their rotation issues.

With three of their most important players still in doubt to show up on the court in PG Doncic, C Porzingis, and SF Hardaway Jr, Dallas continues to stretch their season even longer, and it gets harder to do when you have to face the powerful Nets in the next matchup.

The Mavs are fighting their way through this bad batch of health issues on their roster, and this time it will be a lot more difficult to do as they are putting their current even record of 11-11 on the line against one of the top contenders in the entire league.

It is up to the rest of the team to operate against a very tough opponent to avoid damaging the Mavs even more as they continue to manage their injuries.

Even though the Nets are favorites in this game, they have found trouble playing Dallas on the road as they are currently 1-5 in their last six games as a visitor.

Of course, the Mavs still have some questionable pieces that might be missing on the court, which has shown up in their most recent games as they are now 2-7 in their last nine games this season.

The Nets will get the win regardless of the Mavs being able to list some of the injured players on their roster. They appear to be very damaged, and the health issues will continue to be a problem for the team as they need more players to recover to get back to their usual style of play.

Brooklyn continues to show a very consistent approach, and even though they have lost recently, they are only going down against elite teams in the league and challenging in great basketball games without a doubt. They will most likely continue to find success Tuesday night at Dallas.