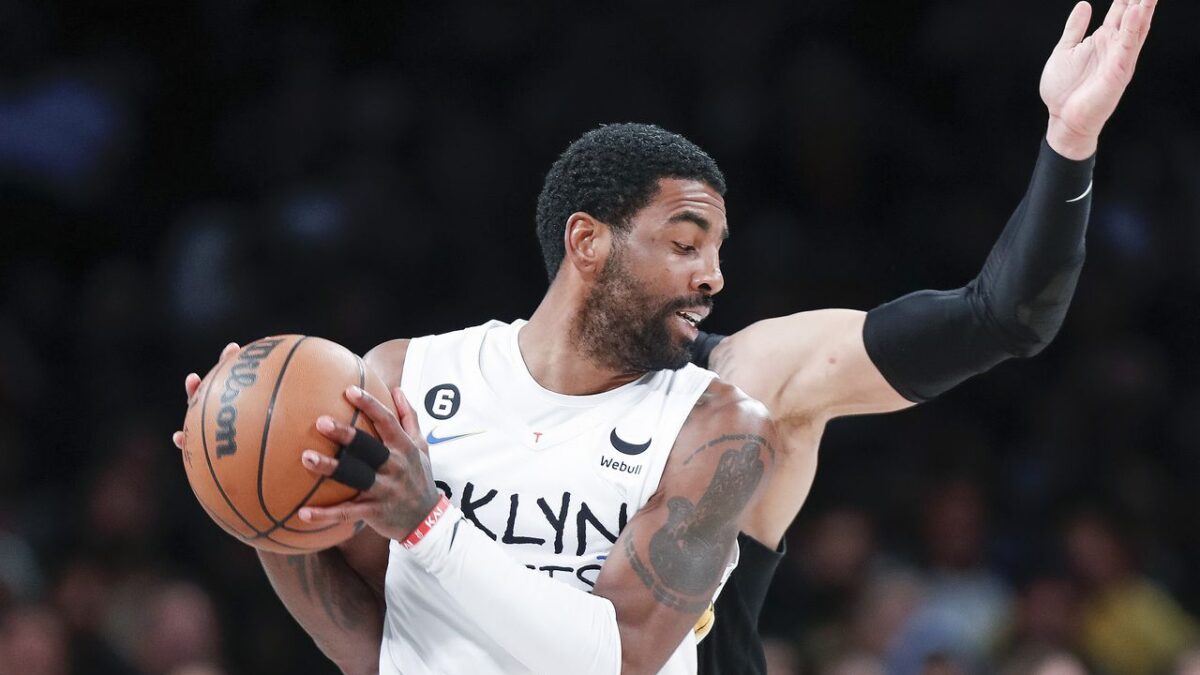 The Nets and Sixers both have plenty of talent, but different factors have put these two teams at the bottom of the division standings.

Brooklyn is 8-9 this season after their most recent win against the Memphis Grizzlies 127-115. It was their second straight victory after two straight losses to the Los Angeles Lakers and Sacramento Kings. The Nets are five games behind the division-leading Boston Celtics.

Philadelphia is fourth in the division with an 8-8 record, just a half-game ahead of the Nets. The Sixers had won three straight games before losing to the Minnesota Timberwolves 112-109 on Friday.

Unfortunately, they will be without Joel Embiid for tonight’s contest, as he’ll miss at least the next two games with a sprained foot. Philly was already without James Harden and Tyrese Maxey, who are also recovering from foot injuries.

Brooklyn is 6-4 in their last ten games and is currently ninth in the Eastern Conference. They’ll need to continue this current win streak if they hope to move up to the top of the standings.

The Nets have been playing efficiently on offense in their most recent games. They shot 60.2% from the field in their win over Memphis and will have to continue their hot shooting if they hope to get another win on the road tonight.

Kevin Durant leads the Brooklyn offense with 30.4 points per game, shooting 53.1% on the season. Nick Claxton is the leading rebounder for the Nets with 8.3 per game, and Ben Simmons is the top player in assists with 5.7 per game.

Kyrie Irving is second on the team with 25.4 points per game and recently rejoined them after missing eight games during his recent suspension.

Philadelphia will go for its fifth straight win at home in tonight’s game. They are 28th in the league, averaging 108.6 points per game, but will be without their best offensive player in tonight’s contest.

Maxey is also out for this game and still has several weeks before he’ll be ready to return. Without their two leading scorers, Philly will need their bench to step up and put enough points on the scoreboard to win.

The Nets are 4-1 against the spread in their last five games against Philadelphia, and the total has gone under in six of their previous eight games on the road.

The Sixers are 5-1 against the spread in their last six games, and the total has gone under in four of their previous six games against the Nets.

Brooklyn is looking for their third win without a loss against Atlantic Division rivals this season. With the Sixers already struggling to score points, it’s unlikely they’ll have enough talent on the floor tonight to be competitive in this matchup.

Godds Pick/Prediction: The Nets win, and the total stays under. 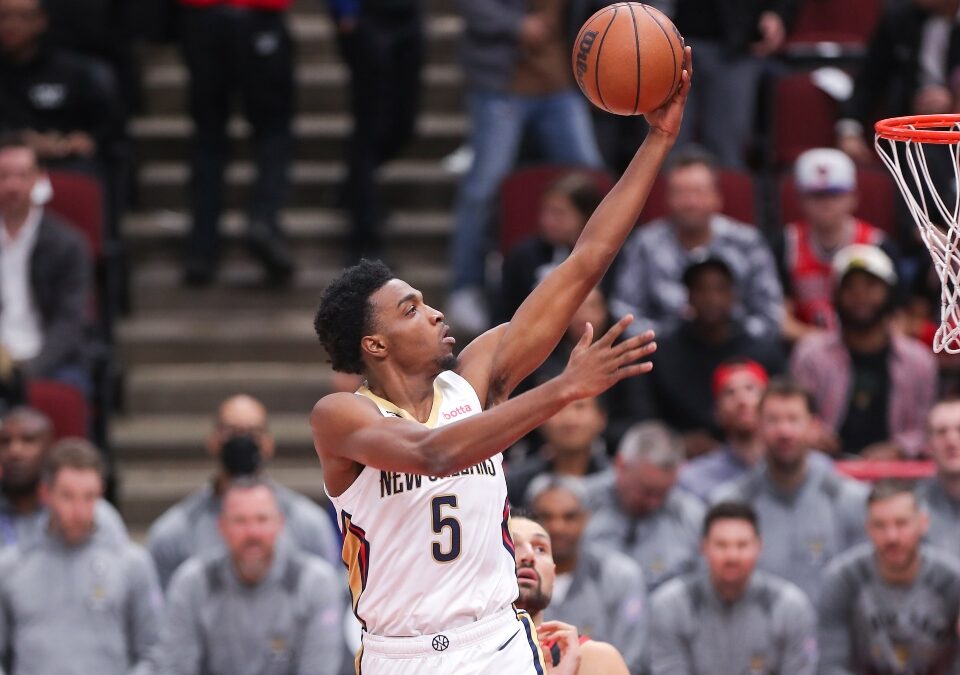