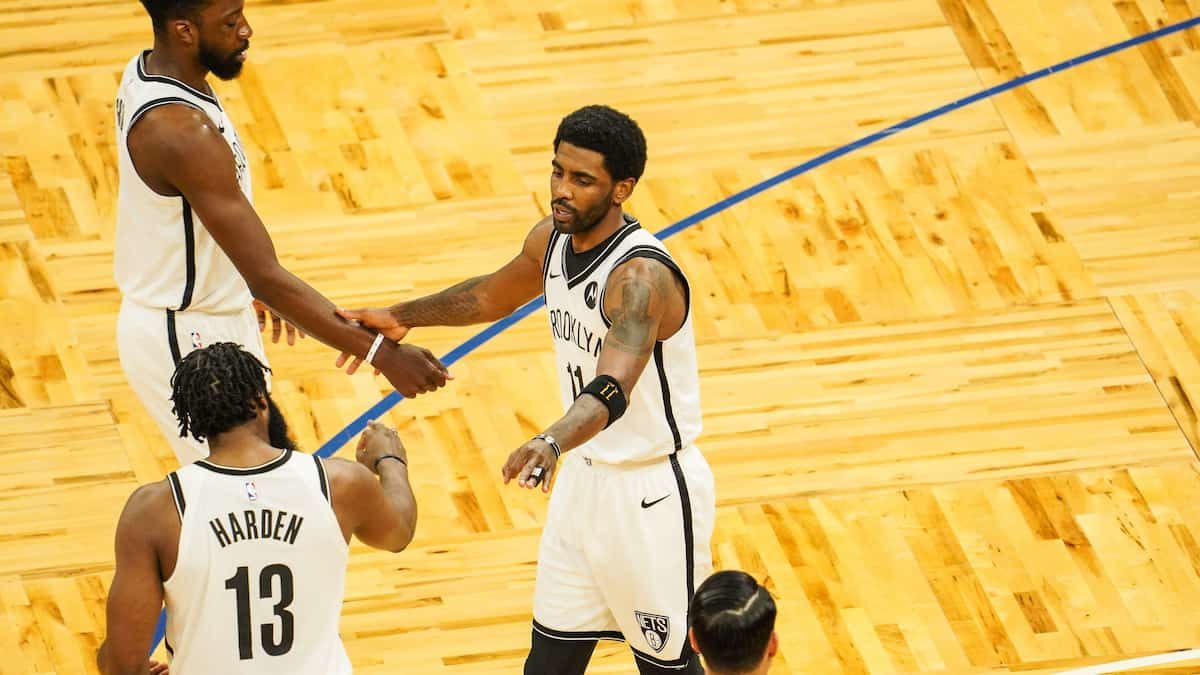 The Brooklyn Nets are losers of four straight games, all against Western Conference opponents. Tonight they must face the leaders of the conference in the Phoenix Suns.

The Nets hope to slow down the Suns’ momentum and avoid their fifth straight loss. Brooklyn has fallen to sixth in the Eastern Conference, two-and-a-half games behind the Miami Heat.

Phoenix now has a 40-9 record and is the hottest team in the league. A win in this game would give them their eleventh straight victory, which is only their second-longest streak this season.

The team won a franchise-record 18 consecutive games earlier in the year. They lead the Western Conference and Pacific Division by three-and-a-half games over the second-place Golden State Warriors.

The Nets are struggling through a rough patch as injuries slow down the momentum they built earlier this season. Kevin Durant is out with a knee injury and won’t be available until after the All-Star Game, and James Harden has been out but is day-to-day since dealing with a hand strain.

Brooklyn has now lost eight of their last twelve games. Kyrie Irving will be available for this road game after scoring 32 points in the Nets’ loss to the Warriors on Sunday.

The Nets are now trailing the 76ers in the Atlantic Division standings after Philly took advantage of Brooklyn’s losing streak and won five straight games to take over the lead. Toronto is in third and slowly gaining on the Nets, trailing them by only three-and-a-half games.

However, the team is missing the production of the NBA’s leading scorer Durant and his 29.3 points per game. At least having Harden back in the lineup will take some pressure off Irving to assume the majority of the scoring.

The Suns have been tearing up the NBA this season. They are 21-5 at home this season, are third in the league in scoring at 112.9 points per game, and are the best shooting team in the league with a 47.7% field goal percentage.

They also have not lost more than two straight games this season. Devin Booker leads the team in scoring with 25.1 points per game, and Chris Paul leads the NBA in assists, with 10.3 per contest. Deandre Ayton is second in scoring at 16.8 and adds 10.6 rebounds per game.

Even though they have won 13 of their last 14 games, Phoenix can’t seem to put much distance between themselves and the second-place Warriors in the Western Conference standings. In addition, the Suns have been dealing with some injuries of their own as Ayton is out for tonight’s game with an ankle injury, and Jae Crowder is unavailable and nursing a wrist injury. In addition, backup Cameron Payne has been out since January 22, and his wrist injury will be re-evaluated in two weeks.

The Nets are 5-12 against the spread in their last seventeen games and are 14-5 straight up in their previous nineteen games on the road.

The Suns are 6-3 against the spread in their last nine games, and the total has gone under in four of their last six games against Eastern Conference opponents.

The Suns are playing solid basketball and shouldn’t be slowed down by a few recent injuries. The Nets should have James Harden back for this game tonight, but Devin Booker and Chris Paul should be more than the Suns will need to pick up their eleventh straight win.