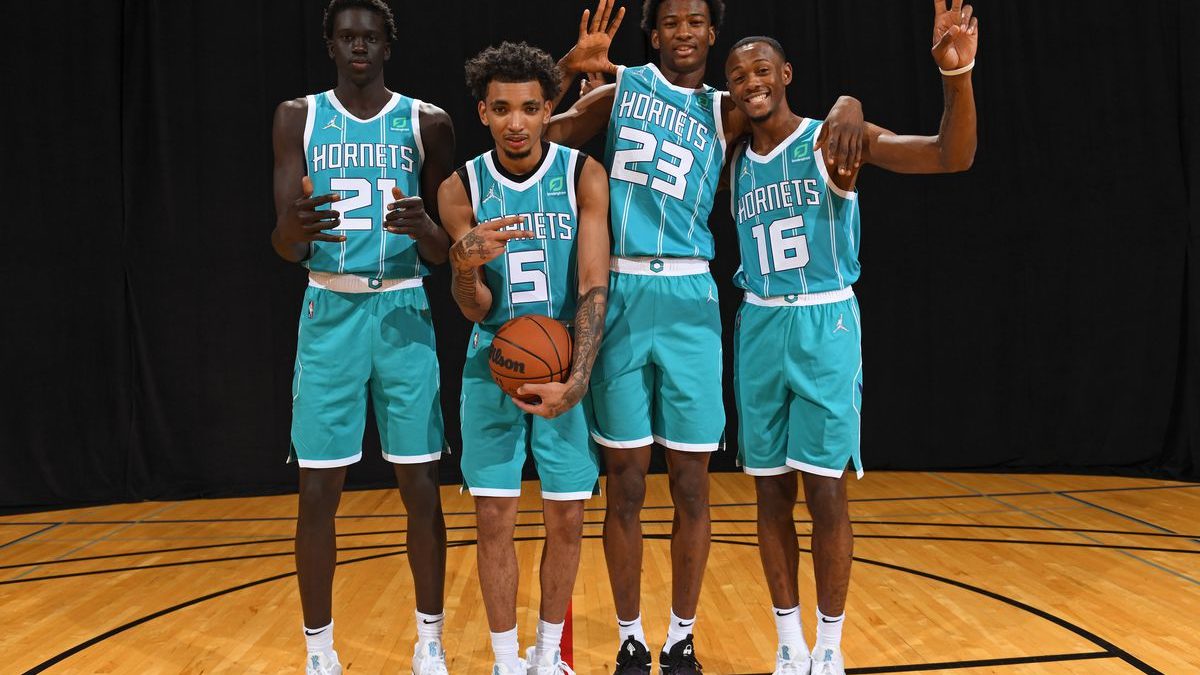 The Charlotte Hornets are set to visit the Chicago Bulls this Monday night at the United Center. The Hornets have a 13-9 season record and are 6-7 on the road. However, against Eastern Conference rivals, Charlotte is 9-4.

The Hornets are looking capable of putting on a solid performance against their Chicago counterparts during this upcoming east coast showdown.

Chicago is technically looking better with one less loss than their rivals. The Bulls are 6-4 at home and just one position ahead of the Hornets in Eastern Conference standings. The Bulls will have to bring their A-game to surpass one of the top offensive teams in the league.

These two teams have faced each other 118 times, with Chicago coming out on top in 74 of those games. Everything on paper dictates a close matchup for tonight’s game.

The Hornets are trailing just one position behind the Bulls, holding sixth place in the Eastern Conference standings and third in the Southeast Division.

Miles Bridges leads the Hornets with 20.3 points per game. LaMelo Ball, their top assist man, is seventh in the league with eight per game and also leads his team in rebounds, averaging 7.9 per night. With three wins in their last five games, Charlotte is aiming to remain consistent with the orchestration by Bridges and Ball and keep adding up wins.

Personal interests don’t get in the way of a team effort. That’s what Bulls coach Billy Donovan believes. Donovan commented on DeRozan’s positive leadership role with the squad as well as complementing Coby White’s performance against the Orlando Magic on Friday night, claiming that his aggressive offensive approach is rubbing off onto some of his other players.

White nailed 20 points on Friday coming off the bench. This, according to Donovan, is what the team needs to continue pushing forward as they gain more winning momentum. Yet, the Bulls’ 2-3 record in their last five games does not exactly translate into an overly confident pre-match performance vibe, and much work will be needed to get there.

To the Bulls, Charlotte is just one more blank-sheet opportunity for them to move up in the Eastern Conferences standings as the squad aims for more consistency playing at home. Donovan added that this couldn’t be changed overnight, as every game presents a new step to reach that stage.

It’s fair to say that both teams stack up very similarly. The Hornets have had a recent taste of success, winning eight of their last ten games. Nevertheless, the Bulls still lead in the conference and division standings and will try not to let this home performance go to waste.

Charlotte may not be favored in this game due to their under .500 road record. The Hornets’ offensive game is strong and one of the best in the league. Even though the odds are leaning towards the Bulls, Charlotte’s potential is just beginning to show, and Chicago will have to watch out for this in Monday’s showdown.