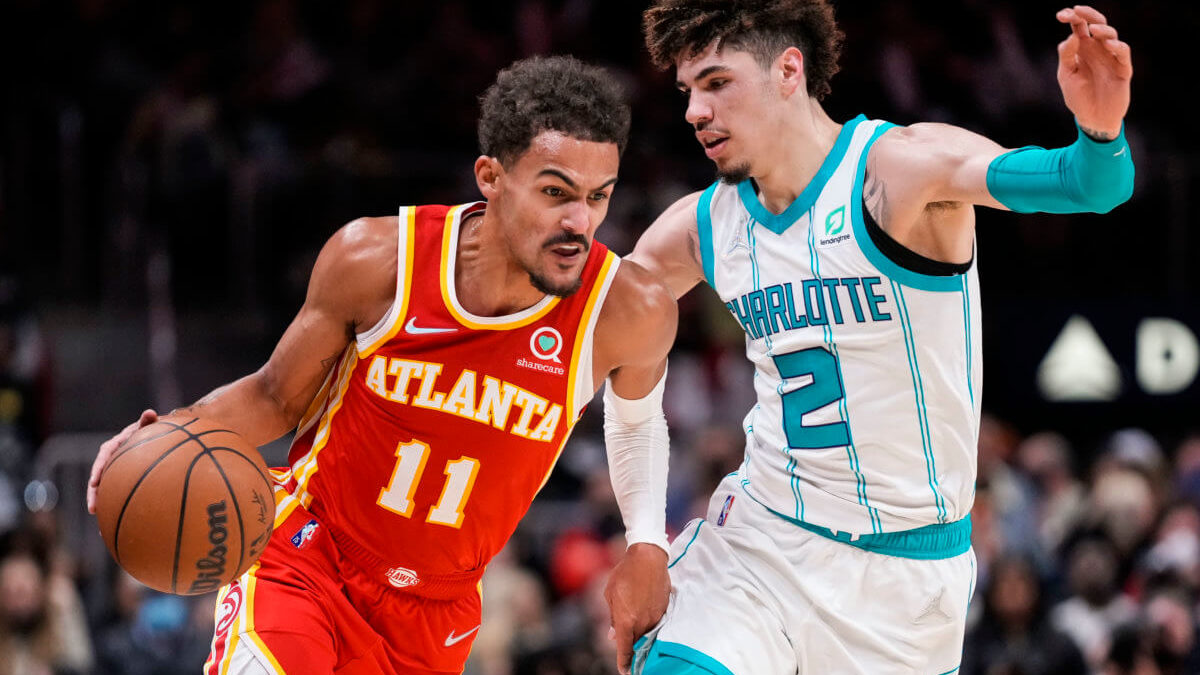 The second game of the Eastern Conference Play-In Tournament features the Charlotte Hornets and the Atlanta Hawks. The winner of this game will face the Cleveland Cavaliers, as they lost to the Brooklyn Nets last night.

The winner of that game will become the eighth seed in the playoffs. It will then face the Miami Heat on the road in the first round.

These two teams are similar in many ways. Both teams rely heavily on the three-point shot and struggle to play solid defense.

Atlanta is sixth in the league in scoring and is second in three-point shooting percentage. The biggest difference between the teams is rebounding.

The Hornets are 29th in the league, while the Hawks are 13th. Both teams are also among the top five in the assist-to-turnover ratio.

The Hornets finished the regular season strong, winning three straight and six of their last ten games. However, they split the season series with the Hawks.

In Charlotte’s two wins, they outscored Atlanta by a combined 13 points and lost by 32 points in the two losses. The team is also 25th in the league in points allowed, with just under 115 per game.

Hawks’ Experience May Be The Difference

The Hawks and Hornets ended the regular season with identical 43-39 records, with Atlanta gaining the home-court advantage in this game because of a higher point differential against Charlotte. Atlanta made a deep playoff run last season with virtually the same lineup.

The only difference is SF John Collins, who has been out of the rotation since March 11 with a foot injury. If they go much deeper into these playoffs, his loss will have a significant impact.

Trae Young is the leader of this Atlanta team and was sixth in the league in scoring in the regular season. He averages 28.4 points and 9.7 assists, which is third in the NBA.

Clint Capela is also among the league leaders in rebounds, averaging 11.9 per contest, which is fourth overall. As a team, Atlanta was sixth in the league in scoring, averaging 113.9 points per game.

The Hornets are 10-5 against the spread in their last 15 games, and the total has gone over in four of their last six games overall.

The Hawks are 11-1 straight up in their previous 12 games at home, and they are 7-2 against the spread in their last nine matchups.

Atlanta has been playing solid recently and has been dominating teams at home over the last month. They shouldn’t have much problem scoring at a high rate in this game. Charlotte will have to improve on the boards if they have any chance of winning tonight on the road.Godds Pick/Prediction: The Hawks will win, and the total goes over.