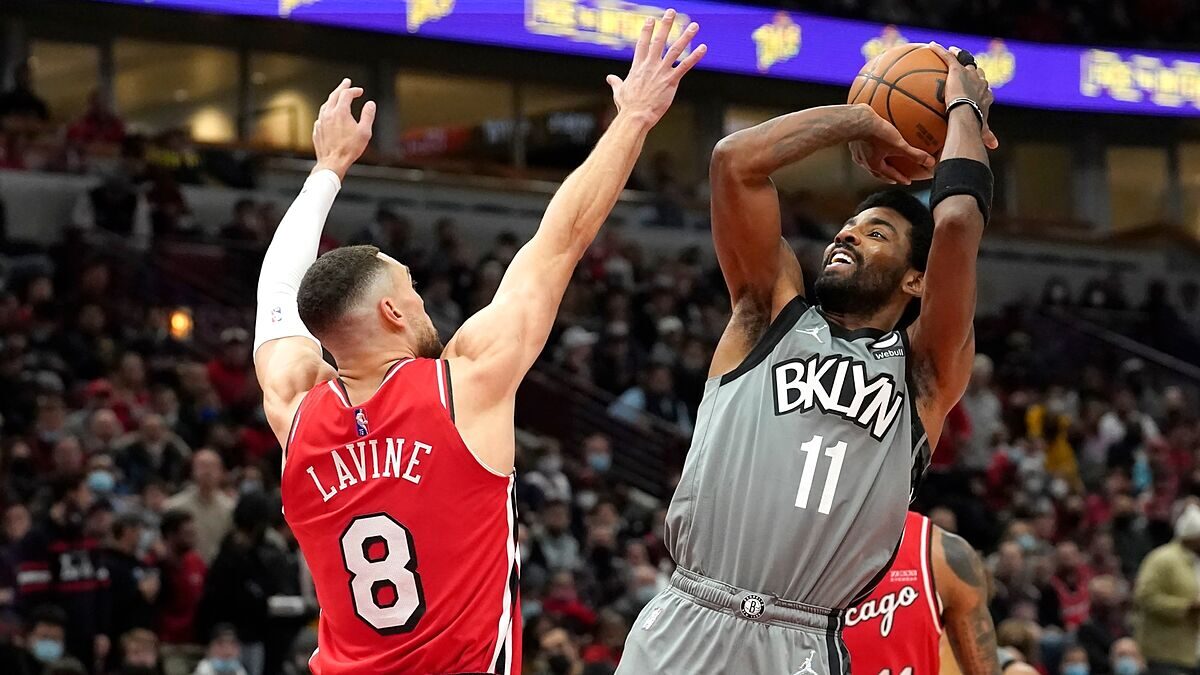 The Chicago Bulls have made their way through the young 2022-23 NBA season with a solid effort. So far, that effort has not reflected as well as the Bulls expected.

They are third in the Central Division with a 3-4 season record and are looking to lean their current numbers towards a high end that will keep the team competitive in the division.

The Bulls will head to Barclays Center in New York and face the Brooklyn Nets for their eighth game of the season. As for the Nets, the story is quite similar.

Brooklyn is now sitting at the bottom of the Atlantic Division with a 2-5 season record. The Nets have also not played well so far this season. However, they still have the talent to rise and make the most of their home-court advantage tonight.

The Bulls had a solid preseason stage with a 3-1 record to be considered as a potential contender for the championship this year. However, seven games into the regular season, the story has changed.

After a 1-2 record to start the season, the Bulls were able to reverse numbers with two straight wins against the Pacers and the Celtics. Yet, two defeats to the 76ers and the Spurs have put the Bulls back where they were just a few days ago.

For Chicago, DeMar DeRozan remains the top man on all fronts. DeRozan is now leading the team with 25.9 points, 4.6 assists, and a 53% field goal percentage.

Once again, the Nets are caught in a dark corner despite having top talent. With just two victories, Brooklyn is still looking to reach higher standings and see if there is an opportunity to leave a four-game losing streak behind.

Although the Nets have continued to rely on Kevin Durant, other top players such as Seth Curry, Kyrie Irving, and Ben Simmons still need to provide a more solid effort.

The Nets are still trusting Durant to keep leading the offense with 32.6 points per game, 5.1 rebounds, and 4.1 assists. Ben Simmons has also added 7.3 assists per game and 6.2 points.

With a 1-2 road record, there still might be insufficient stats and numbers to paint a clear picture of where the Bulls might stand in the next few weeks.

With a 2-3 home record, the Nets are also not inspiring that much confidence. However, with home-court advantage, the race to begin summing up wins may have just begun, and the Nets might be in the perfect spot to start today.