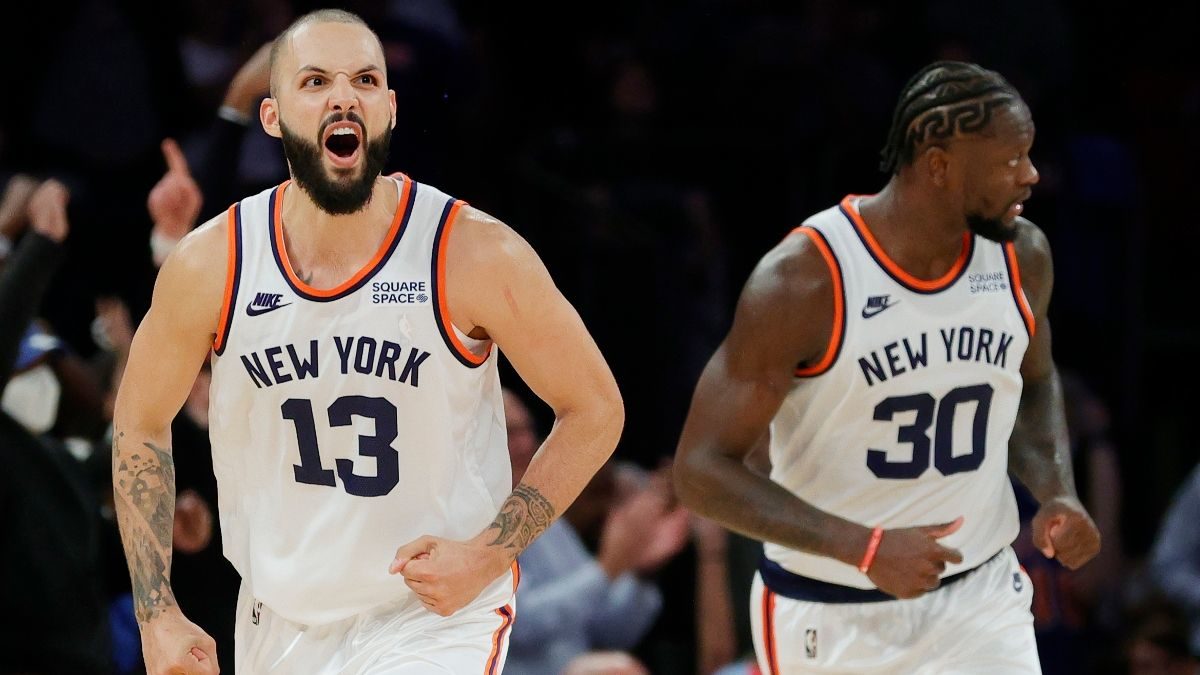 The Chicago Bulls will face the New York Knicks on Monday night in the NBA. The Bulls won the last meeting of these two teams on December 3 and look for their third win in four games against the Knicks. Chicago is 28-18 against conference opponents, while New York has a 15-21 record at home this season.

Chicago is now three games behind the Bucks in the Central Division standings and is fifth overall in the conference. New York is in the eleventh spot, 4.5 games behind the Atlanta Hawks for the last position in the postseason play-in tournament. However, they have not yet been mathematically eliminated from playoff contention.

As the playoffs are fast approaching, the Bulls have lost five of their last seven games but are looking for their second straight road win tonight in Midtown. The team needs to start winning more consistently if they hope to make a deep run in the upcoming postseason. On Saturday’s third game of their current road trip, they got a 98-94 win against the Cleveland Cavaliers. Zach LaVine led the Bulls with 25 points in the victory.

DeMar De Rozan leads the team with 27.5 points and five assists per game. LaVine follows close behind with 24.8 points, and Nikola Vicevic leads Chicago in rebounds with 11.3 per game. He also leads steals and blocks, with one each per contest. Lonzo Ball has had a recent setback in his rehab from knee surgery, and the timetable for his return is unknown.

The Knicks are still in the playoff hunt with seven games left in the regular season. However, a win at home tonight would also give them their longest winning streak of the season at four games. They won their third straight on Sunday against the Detroit Pistons 104-102 as RJ Barrett had 21 points and nine rebounds to lead New York, and Julius Randle added 20 points and seven rebounds.

New York is 8-4 in their last 12 games and has been more competitive in recent losses. If they can continue their consistent play, they still have a slim chance of making the play-in tournament at the end of the regular season. The reality is that the Atlanta Hawks would have to have a complete collapse in their last few games for this to happen, and the Knicks would have to win most of their remaining games.

The Bulls need to string together some wins if they hope to challenge for the Central Division title with less than two weeks to go in the regular season. New York is still alive, and they should be playing to win all their remaining games to have any hope of making it to the postseason.