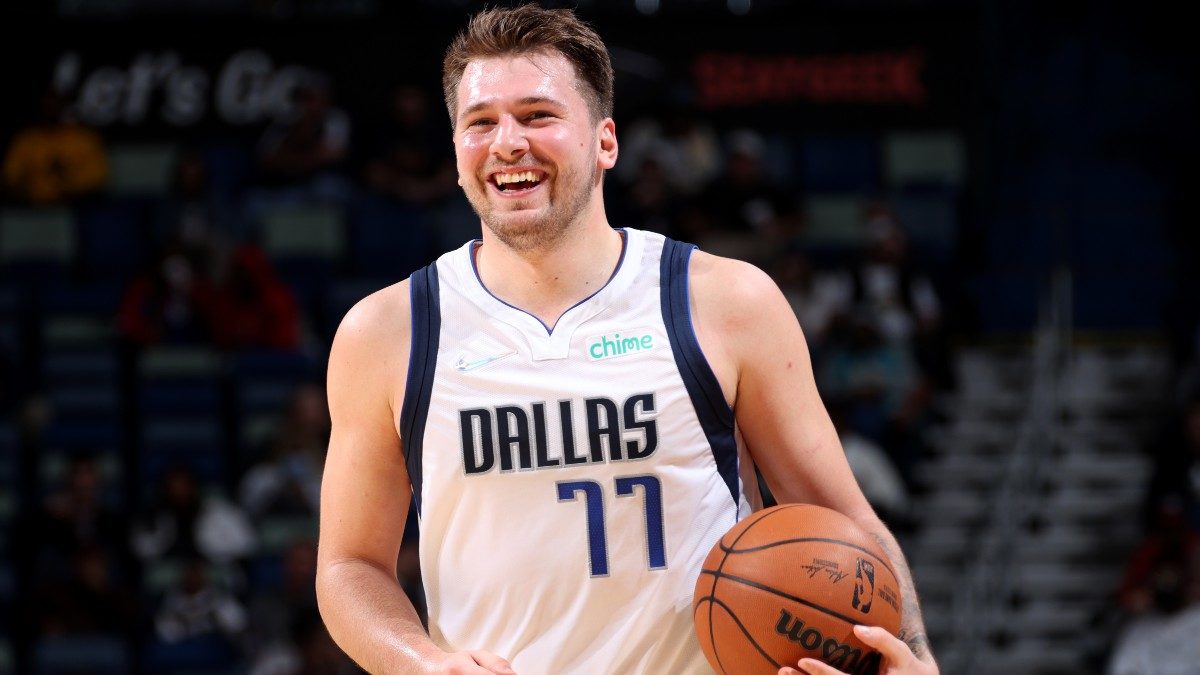 The Dallas Mavericks have consistently strived throughout the season to position themselves as one of the top seeds to pursue the NBA championship title.

The Mavs are now second overall in the Southwest Division as they stand as the fifth overall Western Conference seed. To remain in the race for the playoffs, the Mavs will need to remain consistent.

For the Nets, there is still a chance to get into the playoffs. Brooklyn is now eighth overall in the Eastern Conference standings and the fourth seed of the Atlantic Division.

With time against them, the Nets can still make it to the postseason. At this point into the season, the Nets are all-in.

The Mavericks simply need to remain consistent. In their last seven games, Dallas has only been defeated twice and against top seeds Phoenix Suns and Golden State Warriors. That means the Mavericks’ success rate against teams not in the top spots is perfect.

For the Mavs, Luka Donic remains as one of the top men to keep an eye on as he averages 28 points and 8.6 assists per game. The Slovenian-born point guard has also added 9.3 rebounds and 1.2 steals per game on the defensive end.

The Mavericks are now just one win ahead of the Denver Nuggets and are tied for the fourth spot with the Utah Jazz.

Nets on the Last Minute Climb

The contrast between where the Nets stood in the first phase of the regular season and their current position is something to consider. The team now stands three and a half games behind the sixth seed Cleveland Cavaliers.

With the Toronto Raptors ahead of them by just two wins, the targets have been set by the Nets. Consistent wins are all it takes.

That is why the team will need to rely on top talents such as Kyrie Irving and James Harden to step it up in these upcoming games. Durant leads the Nets with 29.3 points and 5.9 assists. James Harden has contributed to the Nets’ defensive front by adding eight rebounds and 10.2 assists.

The Mavericks are now 19-14 in road games this season. The Nets’ 14-18 home record is not holding strong against Dallas. With Seth Curry and Kyrie Irving out, the Nets will need to rely on their remaining top talent to pick up the pace and set the team up for a quick jump in the standings in their upcoming games.

Although the Mavs will face the Nets as the visitor, they are still heading to Brooklyn with an edge in the odds.
Godds Pick/Prediction: The Mavericks to win and the over hits.