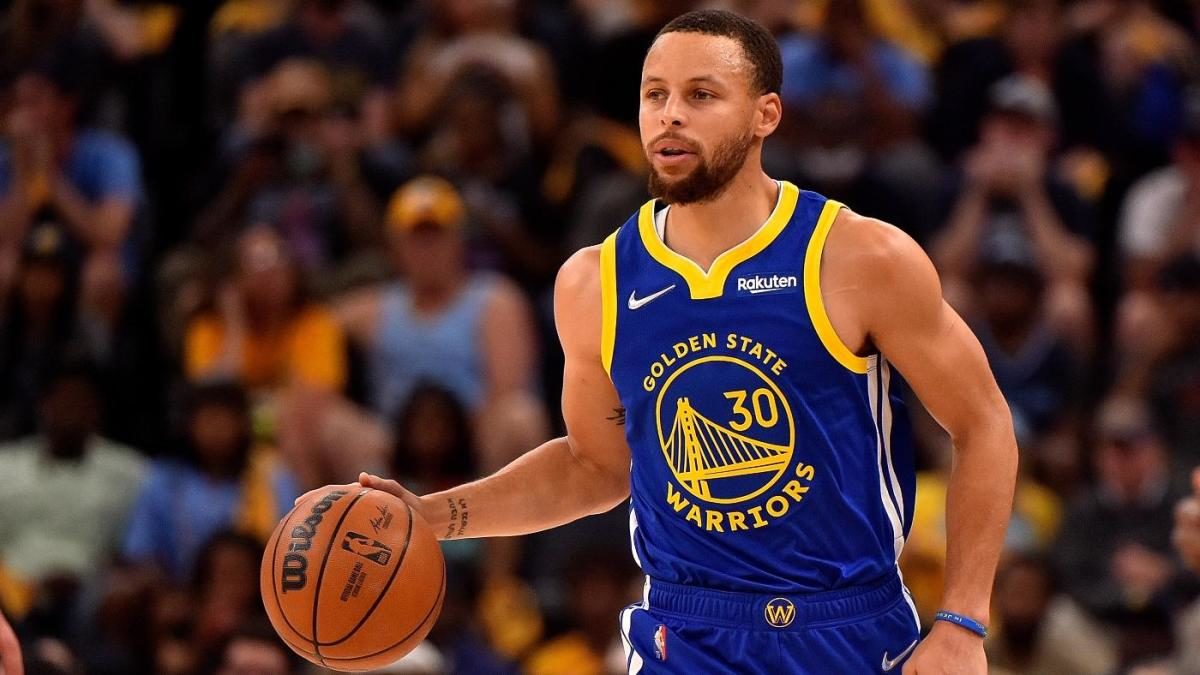 Dallas and Golden State have reached Game 5 of their series, which moves back to Chase Center tonight. The Warriors are looking at another opportunity to close the series after falling short of a sweep in their loss on Tuesday night, 119-109. However, it’s unlikely the Mavs will shoot anywhere close to the way they did in Game 4, where they made 20 three-pointers.

The Warriors are looking to finally finish off Dallas and advance to their first NBA Finals since 2019. They have played 12 seasons in San Francisco and hope to bring the first NBA title to the city. Of their five total championships, four were won while they played across the bay in Oakland, and the fifth was in Philadelphia.

The End Is Near For Dallas

The Mavericks played a great game in Tuesday night’s victory over the Warriors at home to move the series back to San Francisco. They shot 46.5% from beyond the arc, which is something they hadn’t done up until that point in the series. However, if they want to go home for Game 6, they’ll have to repeat that performance on the road tonight.

Golden State is holding opponents to 32.8% shooting from long distance at home this season, so if Dallas hopes to have a chance of winning, they must continue to knock down shots. They also must put a better effort into their perimeter defense and limit the open looks from three-point range for the Warriors.

After failing to win Game 4 on the road and sweep the series, Golden State has another chance to finish the Mavericks on their home floor tonight. Even if, for some reason, they lose tonight, they will inevitably win the series. The chance of the Mavericks winning two games on the road is very small, but the Warriors hope it never gets to that point as they are focused on ending this series tonight.

The Warriors will be playing with more intensity tonight on their home floor with a chance to get some much-needed rest before the NBA Finals. However, they first have to play better on defense than they did on Tuesday night to limit the three-point shooting of the Mavericks like they did in the first three games of the series.

The Warriors are favorites at home and should have no problem closing out the Mavericks tonight. The only thing Dallas can hope for is to extend the series to another game to keep their rivals from getting an extended rest before facing the winner of the Eastern Conference in next week’s NBA Finals.