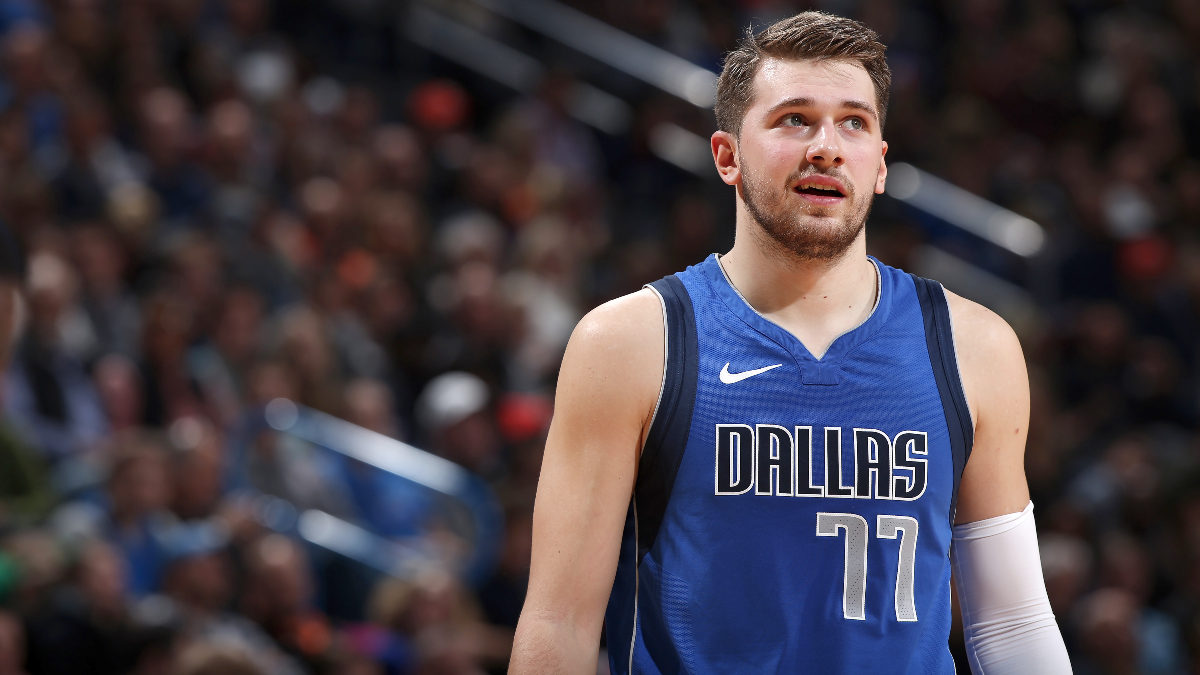 The Mavericks are all ready to visit the Pelicans in their next scheduled game. There are high expectations and a little bit of pressure as they are coming off a two-game losing streak that they’ll look to break tonight. New Orleans is on a high after their surprising win over the LA Clippers on Monday by 19 points.

Both teams have been affected by injuries, and neither is close to being completely healthy. That situation has translated into difficulties finding some stability for either team right now.

The Mavs are clinging to the fourth spot in the Western Conference after losing two in a row. This should be a great matchup of two teams looking to turn their seasons around after struggling so far this season.

It has somehow been a struggle for Dallas to maintain themselves healthy on the court, and it has shown most recently in their losses against the Phoenix Suns and LA Clippers. C Kristaps Porzingis is listed as day-to-day, and it’s questionable if he’ll play against the Pelicans.

This would be a significant loss since the big guy is one of their main players, along with PG Luka Doncic, who is averaging almost a triple-double with 25.5 points, 8.2 rebounds, and 8.2 assists per game. The Mavs are still one of the top teams in the conference, regardless of their recent injuries, and look forward to continuing their bid for another playoff run.

After a very important win, the Pelicans are looking to continue their recent success against another contender in Dallas. Since PF Zion Williamson’s injury, they’ve had a difficult time finding success and are sitting near the bottom of the Southwest Conference standings.

There are still a lot of questions to be answered about the consistency of their play without Williamson. In his absence, we have seen the rise of C Jonas Valanciunas, who led the team to their most recent win and is doing his best to contribute to the Pelicans as they miss their main star.

The series between these two has shown a significant advantage for the Mavs, who are 4-1 against the Pelicans in their last five games. With the odds in their favor again, they are perfect in the last six games against division opponents.

For Dallas, the total has shown a slight tendency to go over as it has in their last six out of nine games. The Pelicans also appear to have found strength playing at home, and they are 4-1 in their last five games against the spread.

The Dallas Mavericks will get the win on the road as they now have their main figure back in Doncic, who, in recent years, has become the focus of Dallas’ game plan. He always shows up when they need him in the clutch.

The Pelicans won’t be able to handle the offensive power from the Mavs and won’t find the success they need to get past the challenge. The historic numbers favor Dallas in this matchup and are deemed to be repeated the next time they meet.