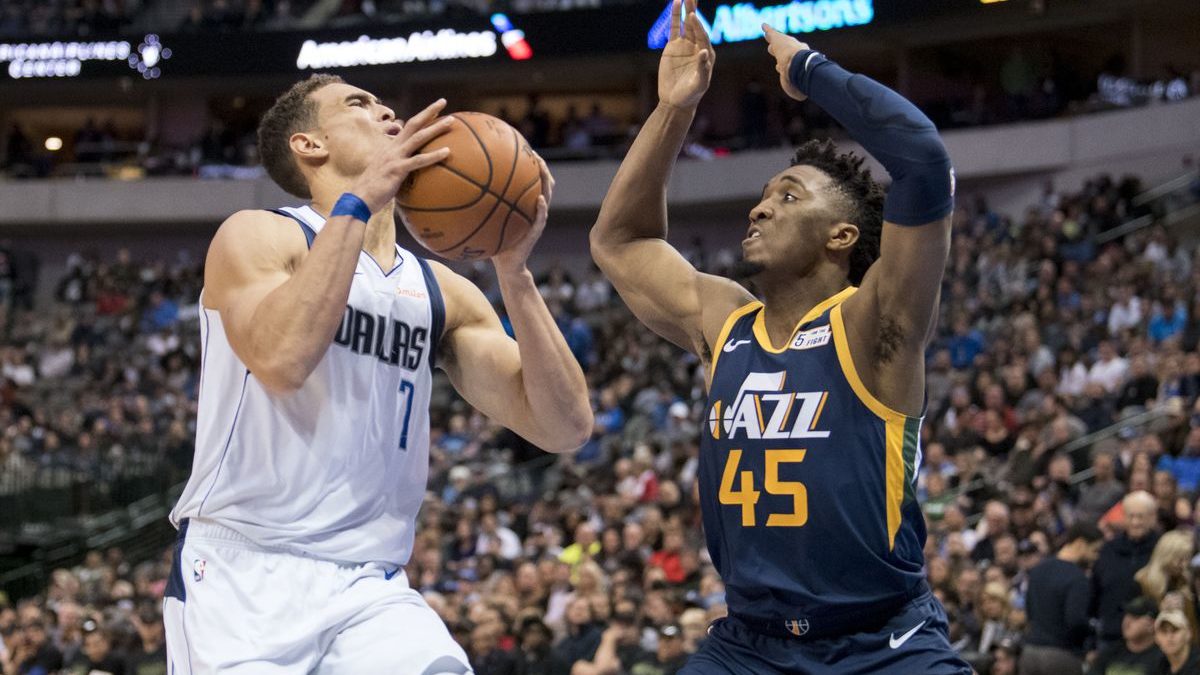 The series is now off to Game Six, and the Dallas Mavericks are heading to Utah with the lead. The Mavs are now 3-2 and looking to kill off their first leg of the postseason tonight.

With a solid 102-77 win over the Utah Jazz in Dallas on Monday night, the Mavs might have the perfect setup to bring out the best in them and end the series in six games.

For the Jazz, it’s all in the air, and the target is to push the series to a defining seventh game. Utah opened the series with a 99-93 road win in Texas, and with the series headed back to Utah, the Jazz have the perfect chance to extend their duel against the Mavs.

It’s all up to Utah to highlight that offensive power to even up numbers tonight and have another opportunity to get a victory.

The Mavs are just one step away from extending their hopes of pursuing a potential NBA championship title. Luka Doncic still leads the Mavs with 28.4 points and 8.7 assists on the offensive front. Doncic has also become a key man on the defensive end by now, standing with 9.1 rebounds and 1.2 steals per game.

With their eyes on tonight’s game, the Mavs have sufficient manpower and talent for their second road win over the Jazz in the series. Dallas is now aiming at a spot in the conference semifinals.

The ball is now in Utah’s court. The Jazz now have the last opportunity to push for an extension of the series. Having already dropped the Mavs on their home court, it’s all about bringing that game level back in tonight’s game.

Donovan Mitchell continues to stand as the top man on the court for the Jazz. Mitchell is now leading the Jazz with 25.9 points and 1.5 steals per game. With a narrow margin for error, the Jazz needs to pull it together tonight.

Qualifying as the overall fifth seed of the conference, the Jazz understood the Mavs finished the regular stage with just a few wins more than them. So with one last chance to make things right, Utah is all set to go for the win tonight.

This season, the Mavs have a positive road record with a 23-18 mark. For the Jazz, a 29-12 home record is still proof that their gameplay level is solid on their home court.

Utah might just have a slight edge over their Texas rivals, standing as the seventh overall seed in the conference and the most points per game at 113.6.
Godds Pick/Prediction: The Mavs to win and the under hits.