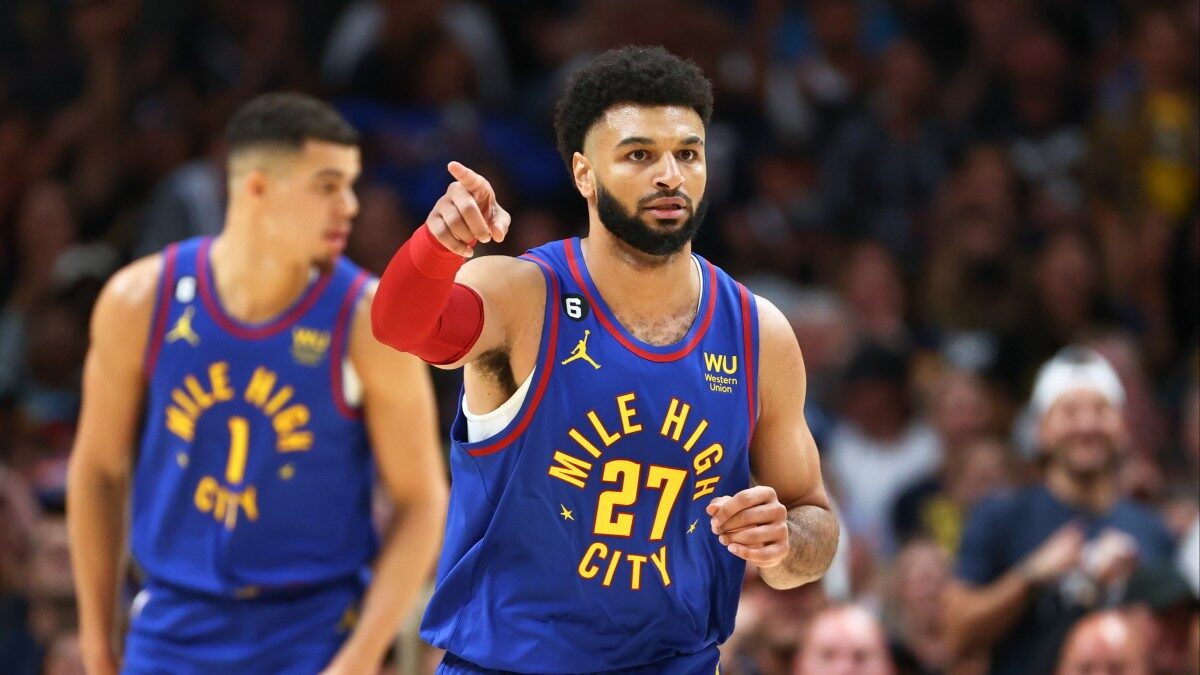 The Denver Nuggets have managed to prove their solid preseason effort was an accurate projection of what their regular season would look like. The Nuggets are now leading the Northwest Division ahead of top rivals such as the Minnesota Timberwolves and Utah Jazz. For the Nuggets, a 14-7 record has proven to be sufficient to hold a spot among the top teams in the league.

The Nuggets head to Atlanta to face the Hawks at State Farm Arena tonight. The Hawks’ story is quite similar. Atlanta has also managed to lead the Southwest Division with a 12-10 record.

The Hawks have had a rough patch in their last five games but are still trying to recover by leading the division standings. With another home game coming their way, the Hawks have the perfect chance to straighten their path and remain as a top-division lineup.

The Nuggets have not only managed to become division leaders, but they have also done so by playing solid basketball. With four straight wins, Denver is now aiming to pick up their fifth victory in a row tonight.

The Nuggets looked strong against top rivals such as the Spurs, Bulls, and Clippers. Now, it’s all up to the team commanded by Nikola Jokic to prove that they can continue to play well throughout this first stage of the season.

Jokic is now leading the Nuggets with 22.7 points per game, 8.9 assists, and a 62.9% field goal percentage. It’s now all up to the Nuggets to prove that they can remain one of the top-ranked teams in the league.

Young’s Hawks After a Quick Recovery Against Nuggets

The Atlanta Hawks may be marching with a strong pace and leading the division standings. However, the Hawks have not been the most consistent of teams in the last few weeks.

Atlanta is now 3-2 in their last five games. Three straight defeats against the Rockets, the Heat, and the 76ers took a toll on their performance. However, a late 125-108 win against the Orlando Magic may have been the turning point for the Hawks.

For Atlanta, Trae Young has continued to dominate the stats. Young is now standing with 27.8 points and 9.6 assists per game. Clint Capela has dominated on the defensive end with 12.1 rebounds and 1.5 blocks per game.

The Nuggets aim to keep leading the division standings. With 115.5 points, 43.6 rebounds, and 28 assists per game, the Nuggets have delivered a solid statement. However, the Hawks might have what it takes to make the most of their home-court advantage.

Atlanta is now 7-4 at home, and with only 113.9 points, 44.6 rebounds, and 23.8 assists per game, their offense might just prove insufficient to match up against Denver tonight.