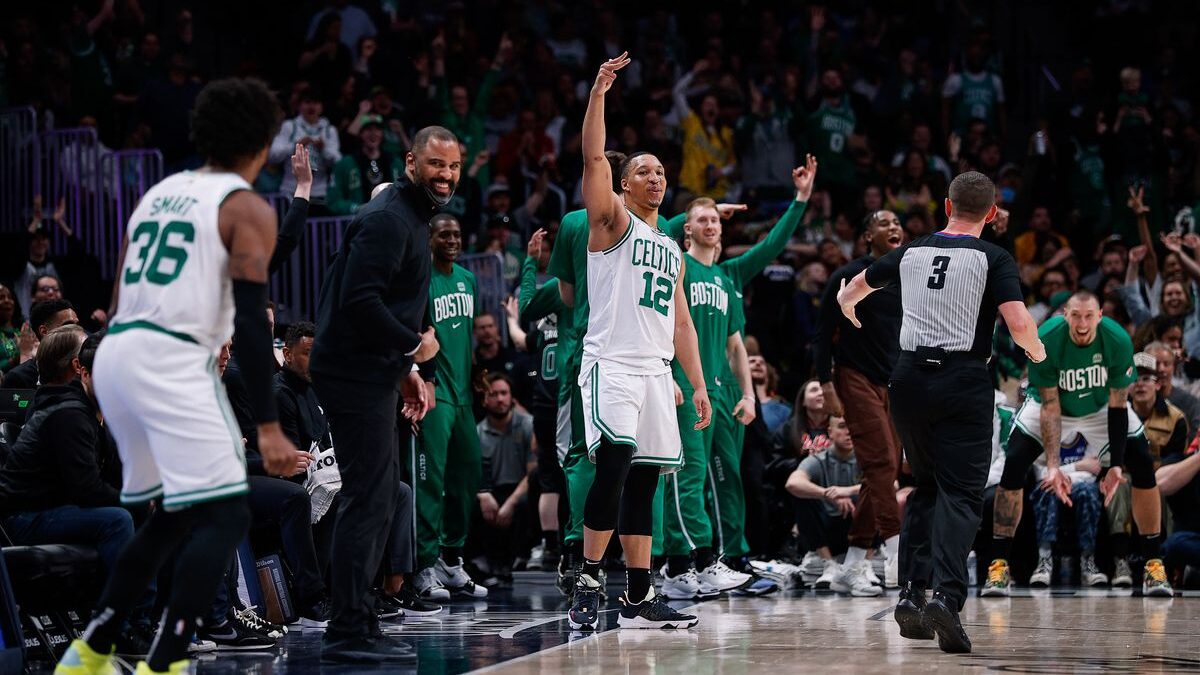 Fans could claim that the Denver Nuggets have had a successful start to the 2022-23 NBA season. The Nuggets are now standing with an 8-3 record, which has allowed them to remain in the third overall spot in the Northwest Division.

With several consecutive wins, the Nuggets are hoping to return to the level of performance that they had last season. The team is all set to head to TD Garden and visit the Boston Celtics this Friday night.

The Celtics’ numbers might just match Denver’s 8-3 record. However, that has proven sufficient for them to lead the Atlantic Division.

As the current season becomes more demanding for teams, the Celtics are attempting to establish consistency. With four straight wins, Boston will now try to seal another home victory tonight.

The Nuggets have experienced some downfalls along the way. Denver is now pursuing its fifth straight win to climb the division standings and catch up with rivals such as the Portland Trailblazers and the Utah Jazz.

Since their 122-110 win against the Thunder, the Nuggets started to put together several victories. The Spurs followed the Thunder with a 126-101 and a 115-109 loss to the Nuggets, and finally, the Pacers fell short with a 122-119 defeat to Denver.

Nikola Jokic remains the top player for Denver with 21.2 points and nine assists per game. He is also shooting 59.6% from the field. As long as he can keep this up, the Nuggets are going to be in good shape. However, the team still has to find a way to clean up the seams.

The Celtics have found a path to consistency and are not looking to slow down anytime soon. The Bulls, Knicks, Grizzlies, and Pistons have all become Boston’s most recent victims.

Only the Cavaliers and the Bulls have been able to beat the Celtics. It seems as if Boston has found the ideal balance between a solid offense and defensive resistance to now lead the division standings.

Boston is also looking for its fifth straight win. The team continues to rely on top talents such as Jayson Tatum, who continues to lead the Celtics with 31.2 points per game and a 49.8% field goal percentage.

With 118.7 points, 41.4 rebounds, and 25.9 assists per game, the Celtics may have the numbers to back up a win tonight. Boston’s home-court advantage could also give them the last push to get another victory tonight.