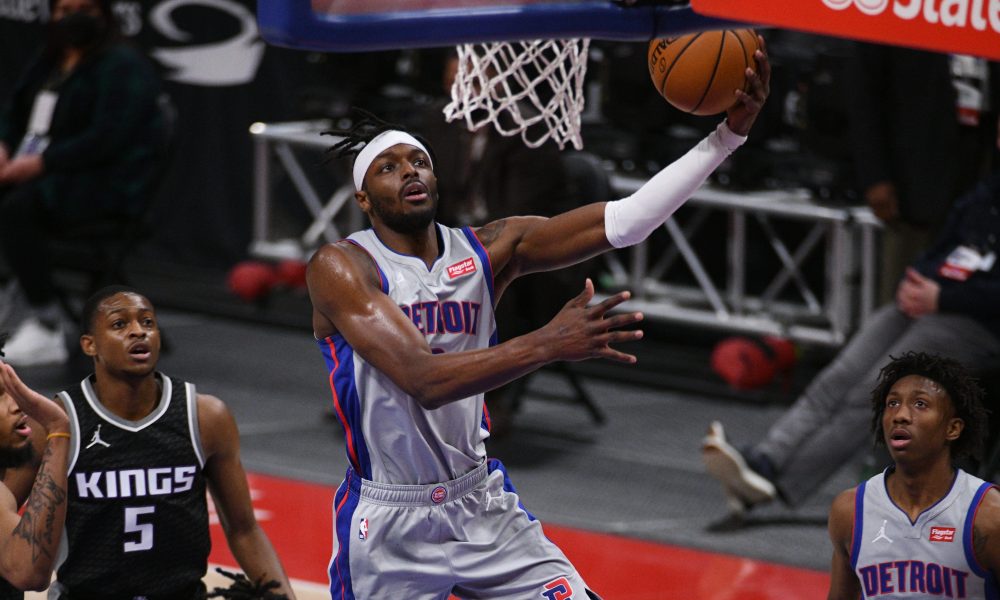 The Detroit Pistons are gradually approaching a potential season turnaround with two recent wins. First, however, the Pistons will have to deliver a solid performance against the Eastern Conference’s best team, the Chicago Bulls, at the United Center Tuesday night.

The Pistons are seeking more wins. Being at the bottom of the Central Division has also pushed them to the lowest positions of the conference standings. For Detroit, there is just one way up, and that is to keep adding victories to their season record.

For the Bulls, having stepped over Brooklyn Nets, the goal is to remain as the top conference team and keep fighting for a spot among the league’s best. The Bulls will now attempt to keep adding positive digits to their current 26-11 season record and keep the lead in the Central Division.

Detroit is now with a 9-30 record over the season. Still, the squad has gradually searched for change, and so far, they have recorded a 3-2 mark over their last five games. It may be a slow start, yet there are still enough games to pull through if that is what Pistons set forth to achieve.

Point guard Cade Cunningham still leads the Pistons with15.7 points and 5.4 assists per game. Cunningham has also added 1.3 steals on the defensive front, followed by Isaiah Stewart, who adds 8.3 rebounds and 1.2 blocks per game.

To surpass Chicago, the Pistons might not have to look far. Standing on two consecutive wins, one of those victories was achieved over the Western Conference’s Utah Jazz. The Pistons were genuinely able to put it together and nailed a 126-116 over Utah last night. For Detroit, it might be all about keeping it consistent.

The Bulls are now 26-11 and looking to leave their most recent misstep over the Dallas Mavericks behind. On Sunday night, Chicago fell 113-99 to the Mavs yet managed to get nine straight wins before their loss to Dallas.

DeMar DeRozan keeps leading the Bulls with 26.4 points per game, followed by Lonzo Ball, who has added 5.1 assists. To DeRozan, Chicago has gone a long way to match top squads like the Nets, and that’s not an effort Bulls are ready to let go to waste.

The Pistons may be on their way to the top, but surpassing the Bulls will not come easy. Detroit is now 3-17 in away performances. The Bulls are 14-4 in home games and are looking to strengthen their season mark to continue leading the conference standings.

Although Detroit was able to outshine the Jazz recently, the Bulls are not letting a recent loss distract them from the bigger picture and keep adding to their current winning record.
Godds Pick/Prediction: Bulls to win and the over hits.