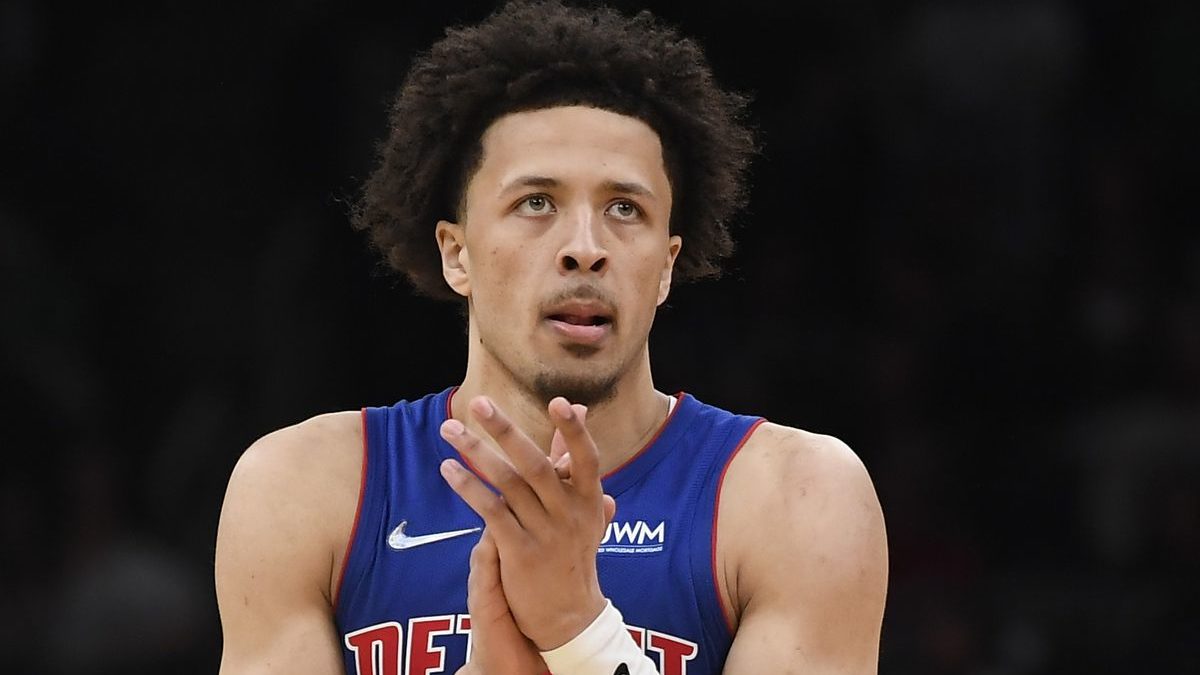 It’s that time of the season when teams know what stage their overall performance numbers have allowed them to reach. Unfortunately, their numbers over the regular season have proven insufficient to place the team under any competitive scenario for Detroit. So, with the last stretch of the race on its way, Detroit is officially out of all chances for the postseason. Still, these final games will prove pivotal, not just for improving their current numbers.

As the Pistons prepare to go to Orlando to face the Magic, the fight for the bottom spots also has its meaning. Both teams will continue to pursue brighter days, but there are still chances to climb out of the bottom spots. That’s the new race for both the Pistons and the Magic.

The Pistons have not had it easy recently. With a 1-5 record in their last five games and four consecutive losses, the Pistons are focused primarily on breaking away from their current losing streak. The Pistons will need to continue to look for men like Cade Cunningham and Jerami Grant on the court.

Grant leads Detroit with 19 points and 4.1 rebounds, while Cunningham is now standing with 16.9 points and 5.9 rebounds per game. The time has come for changes to start happening. Nevertheless, the Pistons might still have what it takes to leave the bottom of the conference and aim for higher standings.

Magic Seek to Move Up

The Magic have the second-worst record in the league at this point. However, with two recent losses to the Los Angeles Lakers and the Philadelphia 76ers, the Magic have one thing in mind: to leave the bottom of the Eastern Conference behind. So they are now looking at their closest rival, the Pistons, with a clear goal of switching positions at the end of today’s game.

Cole Anthony has continued to lead the Magic. Anthony is now averaging with 17.3 points and 5.7 assists per game. However, with key players like Wendell Carter Jr. and Chuma Okeke, who have helped step up Orlando’s defensive play, extra effort will be required on behalf of the rest of the team to continue climbing the conference standings.

The Pistons arrive in Orlando with a 7-28 road record. With Detroit on a four-game losing streak, the odds favor the Magic. As the last stretch of the regular season approaches, the Magic will continue to aim to finish the season on a positive note. Perhaps moving one game above the next worse-performing rival is a good start.