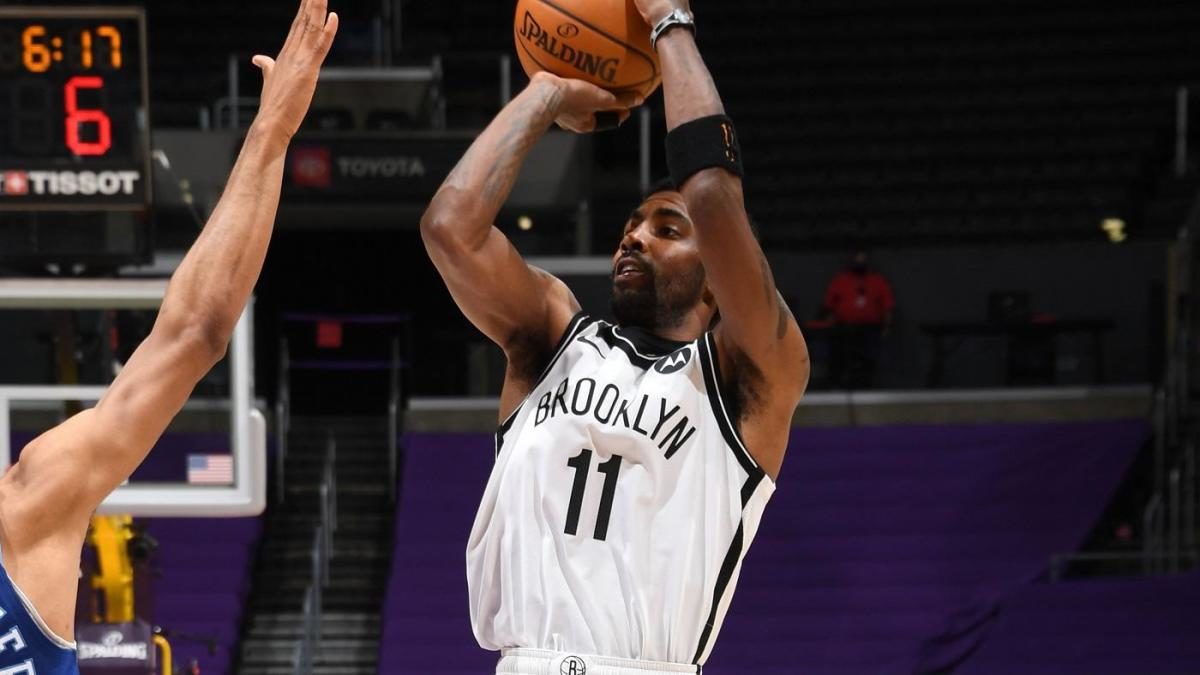 The Detroit Pistons go on the road tonight to face the Brooklyn Nets in an Eastern Conference showdown. Detroit is sitting close to the bottom of the conference, just a half-game ahead of the Orlando Magic, and are playing for pride at this point in the season. But, unfortunately, they also just lost their leading scorer, Jerami Grant, for the rest of the season with a calf injury.

The Nets have had an up and down season and are currently eighth in the conference, with just one game separating them from the Atlanta Hawks in the tenth position. However, with seven games remaining on their schedule, they must hold on to their position or risk missing the postseason play-in tournament.

As the regular season winds down, the Pistons only have the NBA draft lottery to look forward to after another disappointing year. They have a 20-55 record, just ahead of the Orlando Magic and Houston Rockets, tied for the league’s worst record. They also just lost their best player for what remains of this regular season.

Jerami Grant led the team in scoring before going down with his injury. He averaged 19.2 points in the 47 games he played this season.

Cade Cunningham follows him with 17.2 points and leads the team in assists with 5.6 per game. Isaiah Stewart is the leading rebounder with 8.6 per game and averages 1.1 blocks per matchup.

The Nets are at risk of falling to the bottom of the playoff rankings in the Eastern Conference. They will likely be in the play-in tournament at the end of the regular season.

They can avoid this by winning their remaining seven games, and if Toronto has a complete collapse, which is not likely to happen. They also sit 7.5 games behind the Sixers for the lead in the Atlantic Division.

Kyrie Irving is now permitted to play in home games since the New York City COVID-19 mandate was lifted but didn’t fare too well in his first game back at Barclay. On Sunday, he missed 15 of his first 17 shots as they lost to the Charlotte Hornets 119-110. In the loss, Kevin Durant had 27 points, eight rebounds, and seven assists for Brooklyn.

The Pistons are 14-2-2 against the spread in their last 18 games, and the total has gone under in nine of their last 13 games overall.

The Nets are 4-16 against the spread in their previous 20 games at home and are 5-0 against the Pistons in their last five matchups on their home court.

The Nets need a win to avoid falling further in the standings in the east and have a perfect opportunity against the Pistons at home.

Unfortunately, Detroit has nothing left to play for and will struggle in these last few remaining games without their leading scorer in the lineup. Godds Pick/Prediction: The Nets will win, and the total stays under.