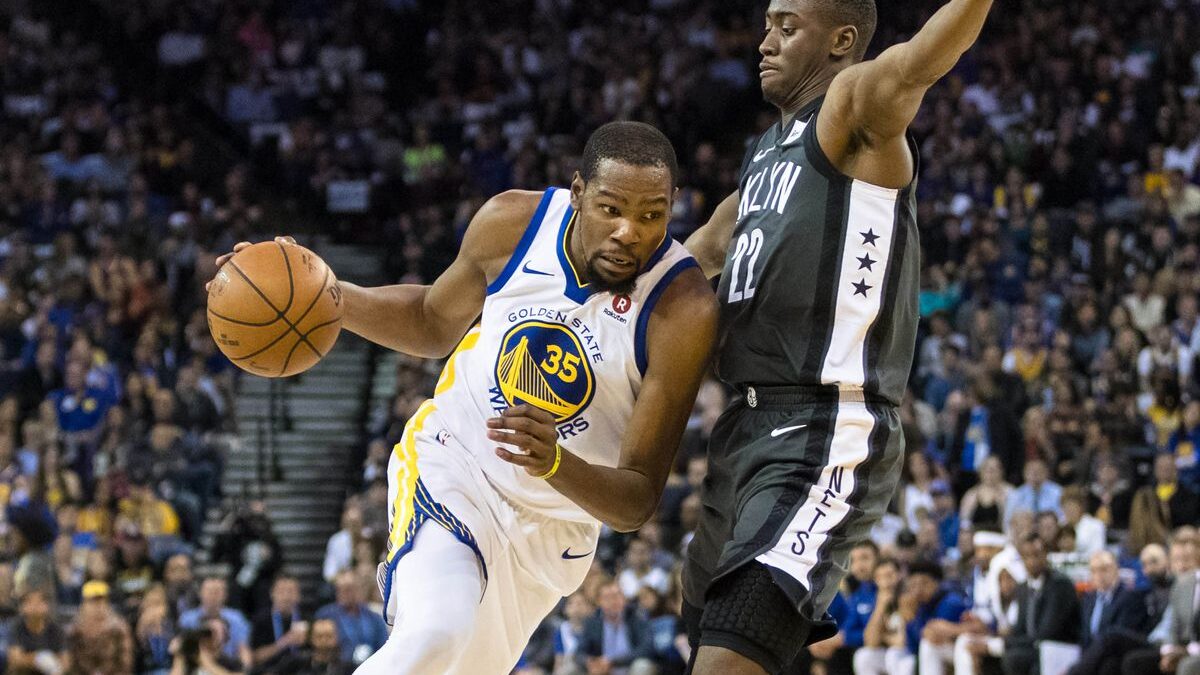 Almost a third of the way into the 2022-23 NBA season, the Golden State Warriors are still trying to pick up the pace. The Warriors are now in the fourth spot of the Pacific Division and attempting to climb to higher ground.

The Warriors now stand with a 15-17 season record and are close to the top spots. This means there is still a chance to close the gap, which Golden State is ready to do tonight.

The Warriors are set to head to Barclays Center and face the Brooklyn Nets tonight. The Nets are higher in the standings and are going through a different phase than the Warriors. They are 19-12 and second overall in the Atlantic Division.

The Nets are ready to face the Warriors tonight and defend their home court.

The Warriors are looking for a second chance in New York after they couldn’t avoid a 132-94 loss to the Knicks. That puts the Warriors in a tight spot. In their last three games, the team is now 1-2; in their previous five, the Warriors are now 2-3.

Stephen Curry remains the sole leader of the Warriors with 30 points per game and 6.8 assists. Kevon Looney is leading the team with 7.7 rebounds per game.

There is no question the Nets are ready to stay at the very top of the division standings. After some time, Brooklyn is finally performing according to what most had expected, and the team seems ready to remain at that level.

The Nets are now looking for their seventh straight win tonight after pulling solid victories against top rivals such as the Pacers, Wizards, Raptors, and Pistons.

Kevin Durant has once again stepped up to lead the Nets and is averaging 30.4 points and 5.3 assists per game. Nic Claxton is the leader on the boards with 8.6 rebounds and 2.4 blocks per game.

There is no question the Warriors have a significant challenge coming their way tonight.

Golden State is now 3-15 in away performances and preparing to face one of the most solid teams in the league. The Nets are now 10-5 in home games. In addition, Brooklyn has been able to keep a stable balance of 113.1 points per game, 40.5 rebounds, and 25.9 assists.

There is no question the Nets have the advantage tonight, and there seems to be little the Warriors can do to avoid a second straight defeat in NY.