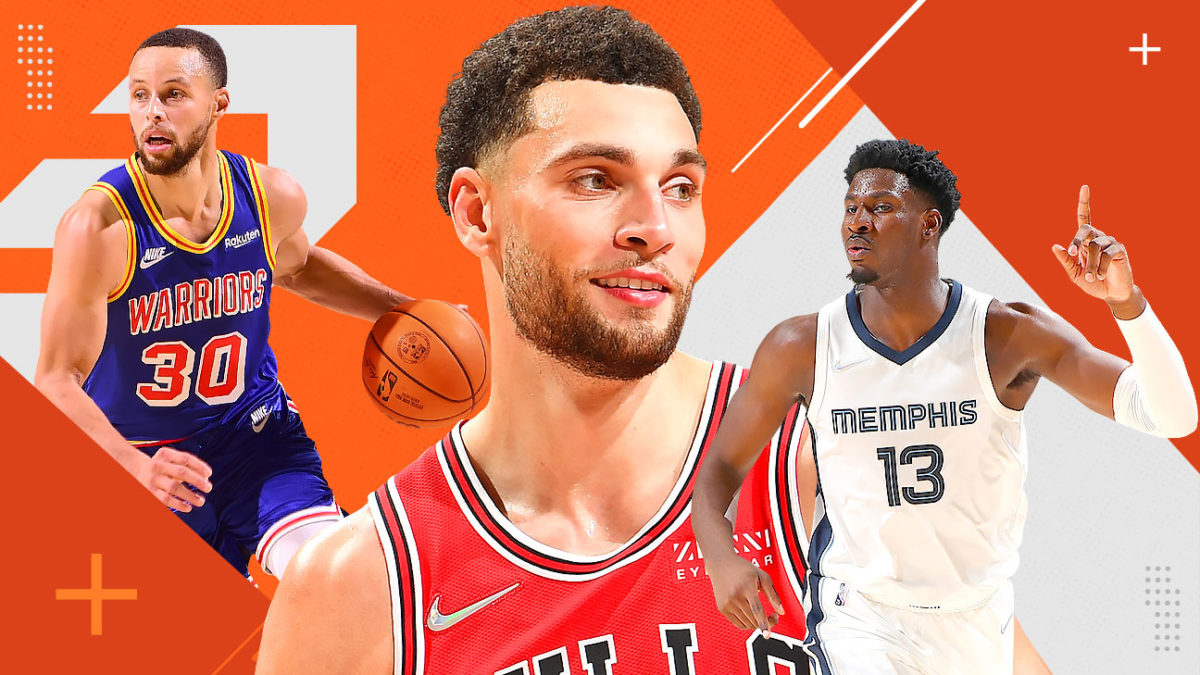 The New York Knicks continue to fight for a quick fix that will allow them to get their gameplay level back on track and leave the fifth spot in the Atlantic Division behind. However, the NY squad will have to prepare to attempt this while playing current West Conference lead Golden State Warriors at Madison Square Garden tonight.

For the Knicks, there is no such thing as a quick fix for the lack of offensive drive and defensive resilience. The squad is simply on a critical stage that urges a transition to more solid game strategies that result in better performances. If the Knicks are serious about a win over Golden State, a radical version of the squad, yet to be seen through the first stage of the season, will have to step on the court.

On the other hand, for the Warriors, a visit to MSG might just allow them to stretch their lead over the Phoenix Suns to at least two wins and continue to dominate the West Conference standings.

For the Warriors, a tight 102-100 win over the Indiana Pacers was just another victory to add to their overall 22-5 dominating season record. Still, Steph Curry’s performance led the way for both the player and the squad to outshine and even remain just a step from breaking NBA history.

Not only did Curry lead the squad to a win with 26 points and six assists, but he also managed to place himself just one three-point shot away from Boston Celtics’ star Ray Allen’s field goal shooting record. So far, Curry has been able to nail 2,972 three-point shots. One more to tie Allen, two more to make NBA history.

To Curry, it’s just part of what makes him a basketball player and what has defined his game since an early start. To Warriors’ coach Steve Kerr, shooting three-pointers is just part of Curry’s essence.

Golden State now leads the West Conference standings by one win over the Suns. With a potential victory in NYC, the Warriors could extend the stretch to two wins. They could also push for their second consecutive victory as they build momentum to leave behind a recent 102-93 loss to the Philadelphia 76ers last Saturday night.

Knicks’ Randle and Their Hurting Streak

For the Knicks, a fresh restart is not possible, at least not until the end of the season. Currently, at the bottom of the Atlantic Division and just three spots away from the last team in the Eastern Conference standings, New York is simply not seeing the light at the end of the tunnel.

The tunnel has surely stretched as the NY squad drags three consecutive losses and a 2-6 record over their last eight games. To Julius Randle, who leads the squad by averaging 19.1 points and 5.3 assists per game, the team is simply on a bad roll.

Despite adding Randle to the court next to former NBA MVP Derrick Rose, who leads in field goal percentage by averaging 45.2 per game, the Knicks have still been relegated to a 22nd overall position. They average just 105.8 points per game.

To Rose, it’s not too late, but the team needs to rush. An opportunity to achieve this feat on their home court and over a top squad such as Golden State might just serve as a glimpse of hope to leave a dreadful season streak behind.

Even though the Warriors are still ahead in stats, they have been far from completely dominating their last games, which just might give New York some hopes as Tuesday night’s matchup approaches. For the Knicks, it’s all about bringing it together at their home court, even if the odds are against them.

Odds match the stats, and all numbers seem to be pointing to a clear Warriors win. With Allen’s three-point shooting record possibly being surpassed by Curry this Tuesday night, all looks will be pointed at MSG.

The Knicks can attempt to put together a solid performance, yet leaving three consecutive losses behind in a game against a Conference leader might just not bring the right combination of factors for a victory night. Godds Pick/Prediction: Warriors to win and the over hits.