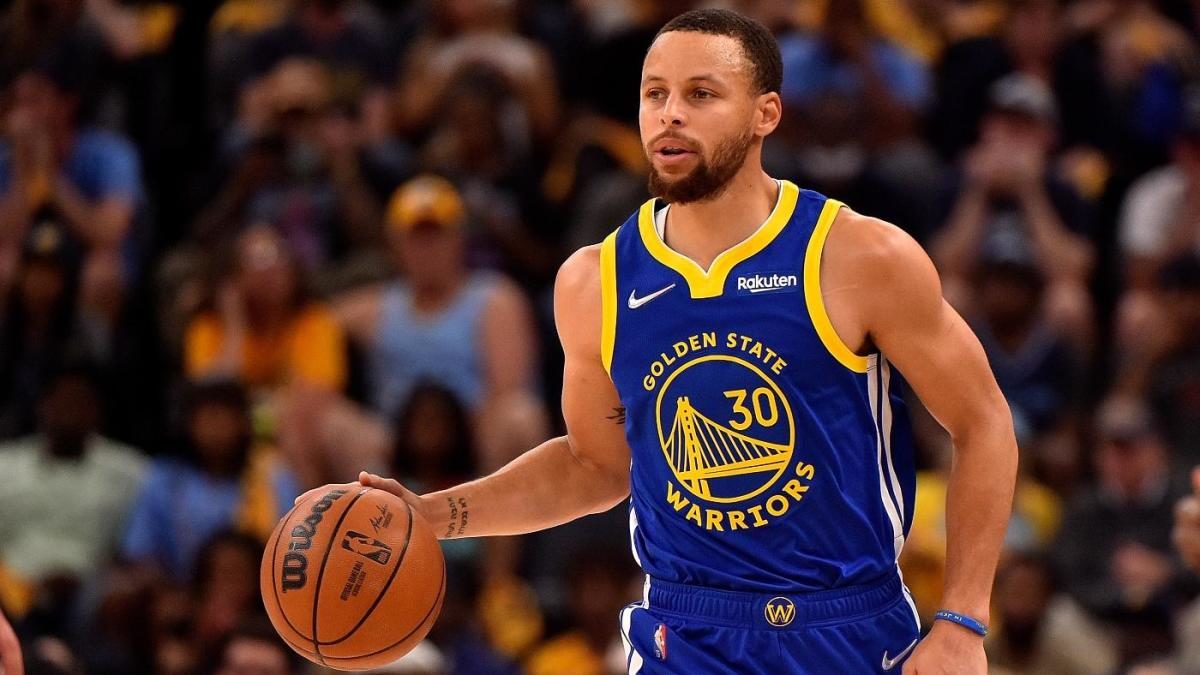 The Warriors and Mavericks prepare for Game 4 of their Western Conference Finals on Tuesday night.

Dallas is down in the series and must make NBA history to become the first team to come back and win a playoff series after losing the first three games. However, Golden State has been running on all cylinders and looks to close out the series and move on to the NBA Finals.

Dallas at least must figure out how they can steal Game 4 at home and hope they’ll be able to make another trip to San Francisco and extend the series beyond tonight.

They desperately need someone other than Luka Doncic and Jaylen Brunson to contribute to the offense, which has been shooting poorly throughout the series.

Now that Golden State is healthy, and after getting a whole season of basketball under its belt, they look unstoppable, at least against this Mavericks team.

They have been the more physical team while doing more minor things that help teams win championships, like winning the battle for loose balls and controlling the boards.

Nothing needs to be changed about how the Warriors have played in this series. They just need to continue with the same intensity and keep knocking down big shots when they have to.

It shouldn’t be too complicated for them to take Game 4, especially against a Dallas team that has been very one-dimensional in the series.

Mavericks Needs To Be More Competitive

There hasn’t been much that has gone right for Dallas so far in this series. They needed to win the first game of the series at home but performed poorly in the third quarter on Sunday, only scoring 21 points in the period, which turned out to be the difference in the game.

Doncic led all scorers in the game with 40 points but needs a lot of help from the other starters besides only Brunson.

Most everyone agrees that the series is over, as no team has ever come back from being 3-0 down in the NBA Playoffs to move onto the next round. Unfortunately for the Mavericks, they aren’t likely to be the first team to accomplish the feat.

Dallas may be able to gain some pride by winning at home tonight and having a farewell party for the fans, but the end is inevitable for them against the Warriors.

The total has gone over for the Warriors in eight of their last ten games in Dallas, and they are 4-1 against the spread in their previous five games.

The total has gone under in the last five games at home for the Mavs, and they are 2-4 straight up in their previous six games at home.

Dallas is the slight favorite in tonight’s home matchup and hopes to send the fans home happy after tonight’s game, even if it’s just temporary. The Warriors will do everything possible to take the win and get some much-needed rest before the NBA Finals.Godds Pick/Prediction: The Mavericks will win, and the total goes over.