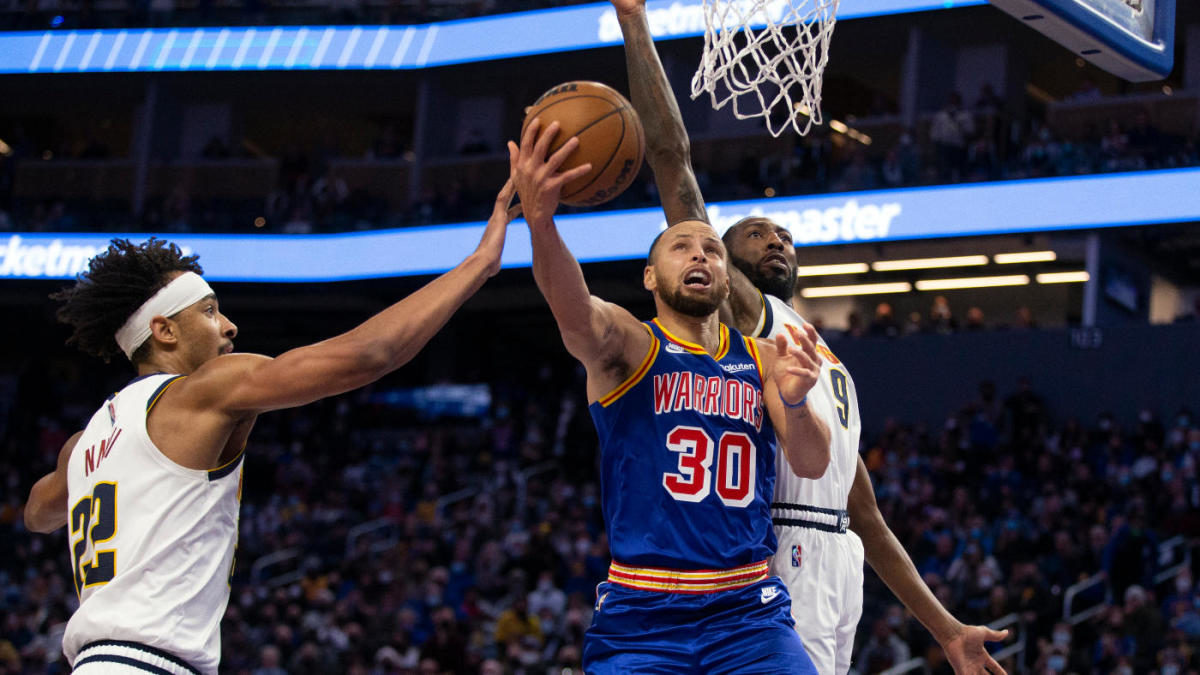 The Denver Nuggets look for their first win in the Western Conference playoff series as it moves to Denver for Game 3. The Warriors cruised to two straight victories at home, including a 126-106 win in Game 2 on Monday night. The teams faced each other four times in the regular season, with Denver winning three.

Nikola Jokic is likely to win his second MVP award after leading Denver to the playoffs without its two stars, Michael Porter Jr. and Jamal Murray. Porter Jr. played nine games before undergoing back surgery, and Murray missed the entire season with a torn ACL.

Steph Curry is returning from a recent injury and came off the bench to score 34 points in the Warriors’ victory in Game 2.

Warriors Can Put Series Out Of Reach

The Warriors have a chance to put away the Nuggets in tonight’s Game 3 of their first-round playoff series. With their lineup now healthy and getting a lot of playing time together, the team has picked up momentum in the postseason.

In Game 2, the Warriors shot 54.8% from the field and made 17 three-pointers as Jordan Poole added 29 points and eight assists in Game 2 to continue his hot shooting as of late.

Besides their potent offense in the series, the Warriors have one of the NBA‘s top defenses, allowing 105.5 points per game and limiting opponents to 33.9% shooting from three-point range, which is third in the league.

However, Golden State could be without one of their best defenders for tonight’s matchup as Andre Iguodala is listed as probable with back spasms.

The Nuggets are glad to be back home for Game 3 of the series, which has been dominated by the Warriors. They gave up 123 points in the Game 1 defeat and 126 in Game 2 while losing by an even bigger margin.

Denver has only looked good in one quarter of both games, which was the first quarter of Game 2, in which they led 26-25 at the end of the period.

With Denver’s injury problem this season, the offense relies on Jokic leading the team. He has been frustrated in this series by the defense of Draymond Green, and they don’t have enough depth on offense to score consistently.

They will have a tough time at home tonight against a Warriors team that led the NBA in defensive rating during the regular season.

The Warriors are 8-1 against the spread in their last nine games, and the total has gone over in ten of their last 15 games on the road.

The Nuggets are 1-5 against the spread in their previous six games at home, and the total has gone over in four of the last five games against Golden State.

The Nuggets are tough on their home court, but the Warriors have won there in the past and are now healthy enough to make a run at a victory tonight.

However, Denver must still do a better job on defense and slow down their opponent’s scoring attack.
Godds Pick/Prediction: The Warriors will win, and the total goes over.