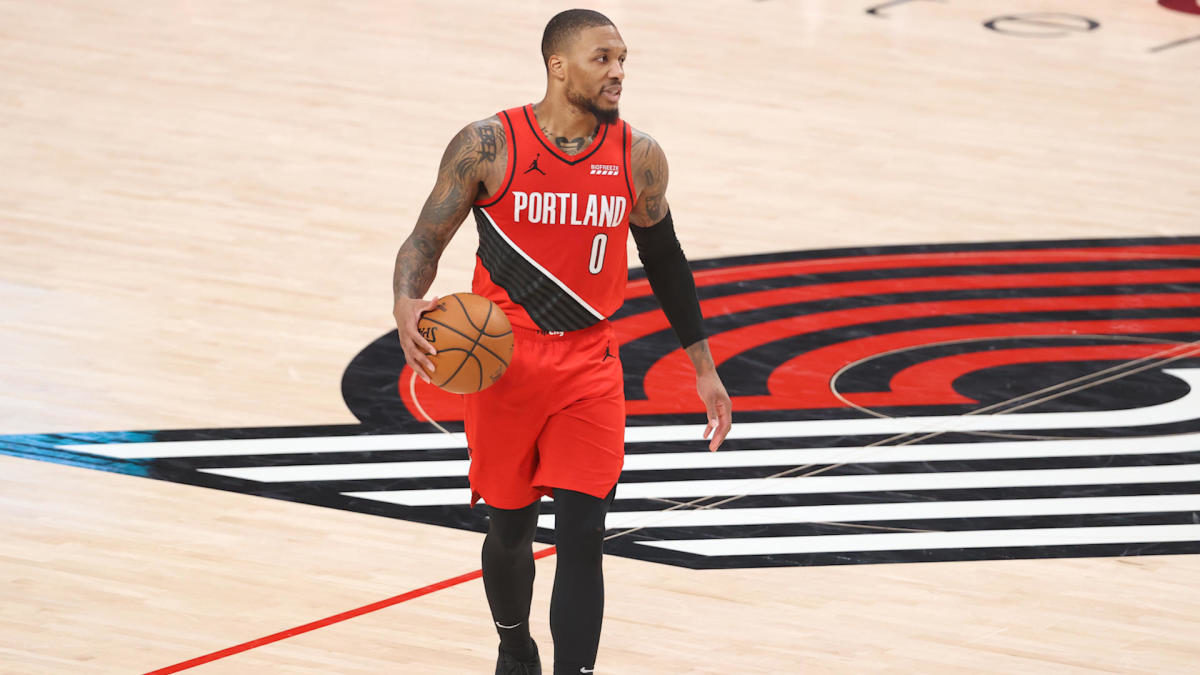 The Rockets and Blazers should make for an interesting clash between two teams that are only fighting for position in the NBA draft lottery to be held in June. Houston has the league’s worst record at 18-55 and has lost six of their last seven games. They snapped a five-game losing streak against the Wizards but returned to the loss column with a loss to Dallas on Wednesday night.

Portland has lost 11 of their last 13 games and has a 27-45 record this season. They have fallen 3.5 games behind the Lakers for tenth in the Western Conference. The team has already lost Damian Lillard and Joe Ingles for the season.

They are also without Jusuf Nurkic, Nassir Little, Eric Bledsoe, Anfernee Simons, and Justice Winslow for tonight’s matchup. Most of the injured players will likely not return for the remaining eight games left on the schedule.

Rockets Have Hope Against Ailing Blazers

The Rockets lost to the Mavericks on Wednesday, even as Luka Doncic was resting his sore right ankle. After leading by one point at halftime, Houston was overwhelmed by the Mavs and was outscored 58-38 in the second half and lost the game by a final score of 110-91.

The Rockets shot 40% from the field and 14.3% from long range. Their leading scorer was Alperen Sengun, who came off the bench to score 14 points and added 11 rebounds.

Christian Wood leads Houston with 18.1 points and 10.1 rebounds, and 1.0 blocks per game. Jalen Green is second with 15.6 points per game, and Kevin Porter leads them in assists with 5.9 and steals with 1.1 per matchup.

The Trail Blazers are short of players for what remains of the regular season and yesterday signed Kris Dunn to a second 10-day contract. On Wednesday night, Portland was torched by the San Antonio Spurs 133-96 at home. Ben McLemore came off the bench to score 23 points for the Blazers in the loss.

Damian Lillard led Portland, averaging 24 points per game before going down with an injury. CJ McCollum averages 20.5 points, 4.3 rebounds, and 4.5 assists, and Josh Hart contributes 19.9 points per contest. Jusuf Nurkic leads the Blazers in rebounding this season with 11.1 per game.

The Blazers are so shorthanded that it will be difficult to beat the team with the worst record in the NBA. Portland has not yet been mathematically eliminated from the playoffs but will have difficulty fighting for one of the two remaining spots.Godds Pick/Prediction: The Rockets will win, and the total goes over.