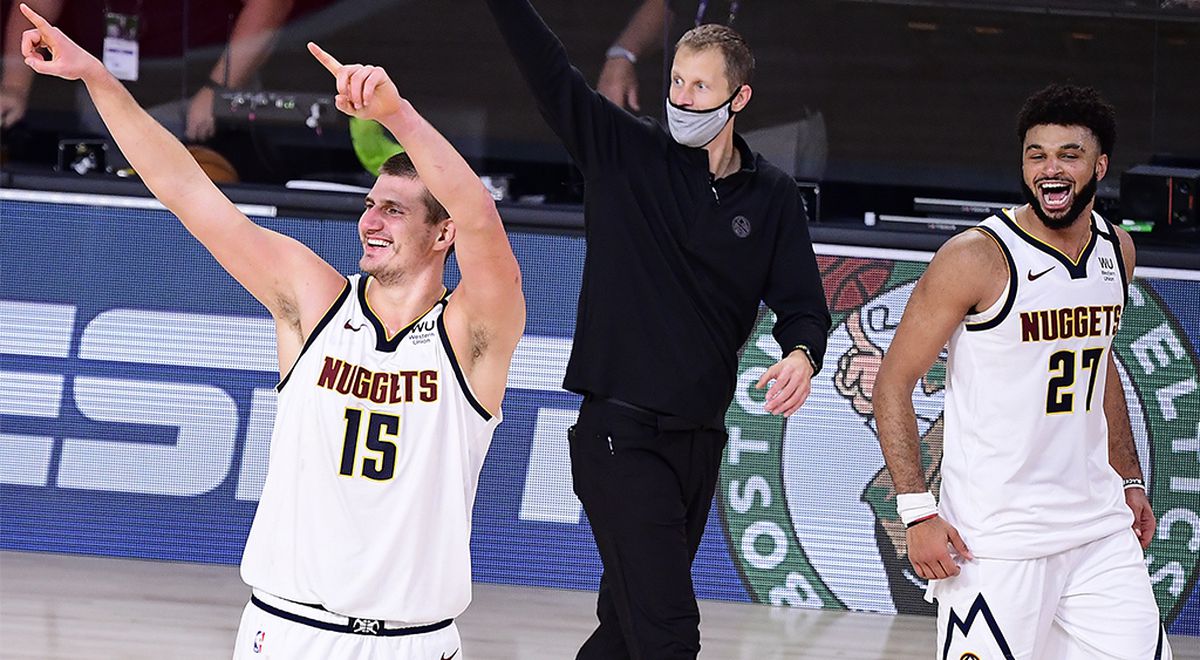 The NBA preseason has arrived. It seems like only yesterday that the Milwaukee Bucks picked up their first championship in 50 years after defeating the Phoenix Suns.

That wasn’t too long ago – the Bucks won 4-2 this past July after an incredible, and sometimes surprising, run. The NBA survived COVID-19 without having to use a bubble, and it’s time for the hoops action to get started once again. Among the first games to be seen this preseason will be one featuring two teams that couldn’t quite go the distance last year.

The LA Clippers and the Denver Nuggets showed championship-caliber plays at times but couldn’t bring it home. That could be about to change with a new season; however, the Nuggets won’t be putting any of the big-name players on the court today due to injury.

The Clippers come into the new season with a 48.2 field goal percentage from last year. They’re 41.1% in 3-point field goals and average 83.9% from the free-throw line. Paul George leads the team in scoring, averaging 26.9 points, 9.6 rebounds, and 5.4 assists per game. The Clippers lost to the Phoenix Suns in the Western Conference Finals last year and are ready to for another shot at the title this year.

It’s still the preseason, so there’s not much of a need for the Clippers to bring out the big guns. Kawhi Leonard, Serge Ibaka, and Ivica Zubac are listed on the team’s injury report and won’t see any action tonight.

The Denver Nuggets hit the road to face the Clippers after barely missing the NBA finals last year. They hope to fix the mistakes they made in that final run and go deeper this season.

If the Nuggets can build on last year’s success, they have a real shot. They averaged 48.5% on field-goal attempts and 37.7% from beyond the paint. The Nuggets also hit 80.3% of their free throws.

Michael Porter could suit up today, which would get the Nuggets off on the right foot. He averages 19 points a game and is on the available roster. The same can’t be said for Nikola Jokiic, Will Burton, and Jamal Murray, however, as they are on the Nuggets’ injury report.

The odds aren’t yet available for this preseason game, so bettors will have to rely on some of the past statistics and wait for the final options if they’re posted.

The Nuggets have gone 1-5 across their last five games and are only slightly better (30-25-1) against the spread (ATS).

The Clippers are 2-3 across their last five and haven’t performed well ATS, either. Watch the Over/Under in this game, as the Under has hit in three of the last five contests for the Clippers.

This is going to be a decent game, but nothing spectacular. Injuries on both sides and no real reason to push for a win will lead to both teams simply feeling each other out. However, with the Nuggets missing several of their key players, the Nuggets are going to take control late in the game and keep it – just barely – until the final buzzer.

This won’t be a high-scoring game, either. Because there’s no incentive, this will be more of a chance for the Clippers and the Nuggets to try out new plays and new players. Some will work and some won’t, but these two teams always put on a good show.
Godds Pick/Prediction: Clippers win and cover the spread