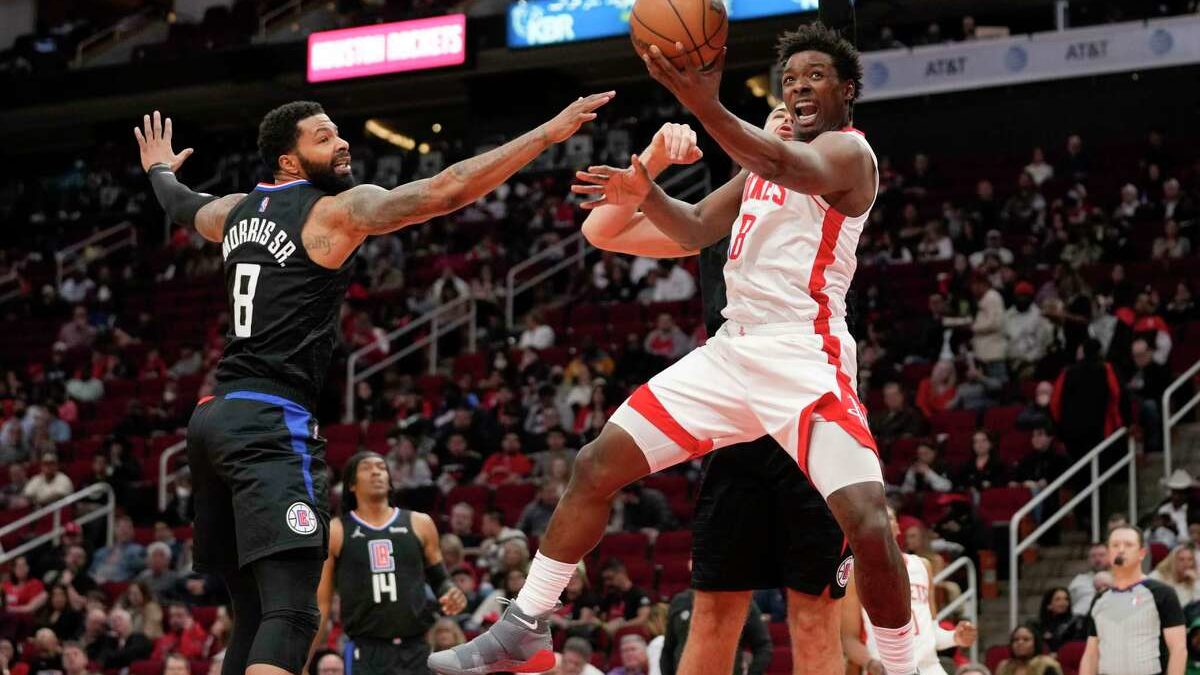 The Los Angeles Clippers are still attempting to climb in the division standings. The path seems clear, but the gap between them and the top teams is more than a handful to manage.

Nevertheless, the Clippers have moved just two positions away from the last playoff position. They are aware of the importance of every matchup at this stage of the season.

Tuesday night, the Clippers will head to Houston and visit the Rockets at Toyota Center. For the Clippers, there is still much on the line. For the Rockets, the story is entirely different.

With a 15-45 season record, Houston is now at the bottom of the Southwest Division and the Western Conference. With not much to look forward to, Houston is still looking for the perfect opportunity to break away from one of their worst streaks of the season.

Clippers have Playoffs As Their Target

The Clippers are not only pursuing their fourth consecutive win. They are just five games behind the sixth-place Denver Nuggets in the Western Conference. To get into playoff contention, the Clippers will need to rely on top players such as point guard Reggie Jackson and Ivica Zubac.

Jackson is currently leading L.A. with 16.7 points and 4.6 assists per game. Zubac has also added 8.1 rebounds on the defensive end, while Eric Bledsoe has also contributed with 1.3 steals per game. With an overall 32-31 season record, the Clippers are just a step away from being in playoff position.

Wood’s Rockets on the Fall

It may seem hard to believe, but the Rockets are on a downward spiral. With nine consecutive losses, it’s hard to see how Houston can prevent their tenth straight defeat.

However, players like center Christian Woods have stepped it up for the Rockets. Woods has averaged 17.6 points per game, and forward Jae’Sean Tate contributes 3.1 assists and a 50.9% field goal percentage.

The Rockets are now at the very bottom of the conference standings. But, there is no way from the bottom but upwards, which is why an upcoming matchup against the Clippers might give Houston a perfect chance to break away from one of the worst defeat streaks they have had to suffer.

The Clippers are ready to continue climbing in the standings as the Rockets may not have what it takes to stop L.A.

The Clippers are very focused on reaching the Wolves and Nuggets. With a 14-18 road record, the Clippers have everything they need to beat the Rockets.

As for Houston, facing L.A. might just give them a slim chance to end their losing streak. However, with an 8-19 home record, there seems to be very little the Rockets can do to prevent a loss to Los Angeles tonight.
Godds Pick/Prediction: The Clippers to win and the under hits.