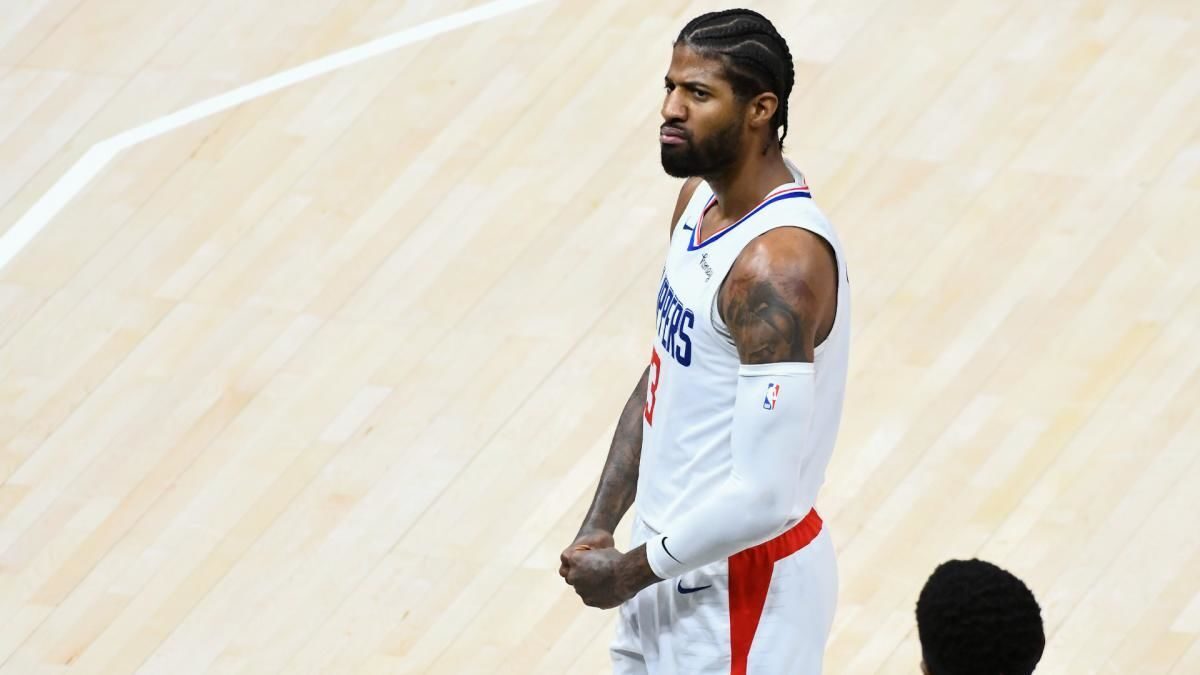 The Clippers and Spurs meet tonight in the NBA, with Los Angeles trying to win its second straight game on the road. LA started the season with two straight wins over the Los Angeles Lakers and Sacramento Kings, then proceeded to lose their next four contests.

They will try to build on their two straight wins over the Houston Rockets in a recent home-and-home series.

The Spurs are 5-3 this season and tied at the top of their division with the Memphis Grizzlies. They are coming off a 143-100 loss to the Toronto Raptors, which was their worst home defeat in franchise history.

San Antonio was without starters Keldon Johnson and Devin Vassell due to injury and also were missing Isaiah Roby and Blake Wesley off the bench in Wednesday’s loss.

LA has been without All-Star forward Kawhi Leonard for the last five games. He’s been having problems with the right knee he had surgery on before the beginning of last season.

The team injury report says he’s been having stiffness in the knee and will miss his sixth consecutive game tonight. He did not make the trip to San Antonio and is hoping to return during the team’s four-game homestand starting on Sunday.

Paul George has had to carry the load on offense this season with 22.6 points per game. He also leads the team with 4.7 assists and two steals per night. Ivica Zubac is their top rebounder at 11.1 per game and also the leading shot blocker with 2.6 per contest.

Spurs Should Be Healthy For Friday’s Game

San Antonio should have their two leading scorers, Johnson and Vassell, back in the starting lineup for tonight’s matchup at home. They have the youngest roster in the NBA but have been a solid offensive team this season.

They’re currently eighth in the NBA in scoring at 115.8 points per game and look to get back into the win column after Wednesday night’s embarrassing loss.

The Clippers are 1-6 against the spread in their last seven NBA games, and the total has gone under in nine of their previous ten games.

The Spurs are 6-2 against the spread in their last eight NBA games at AT&T Center, and the total has gone under in four of their previous five games against the Clippers.

Even with Paul George carrying the team in Leonard’s absence, the Clippers are last in the NBA in scoring offense and have only covered the spread once in the previous seven games.

The Spurs should bounce back after Wednesday’s loss with their top two scorers back in the lineup for tonight’s matchup.

Godds Pick/Prediction: San Antonio wins, and the total stays under.