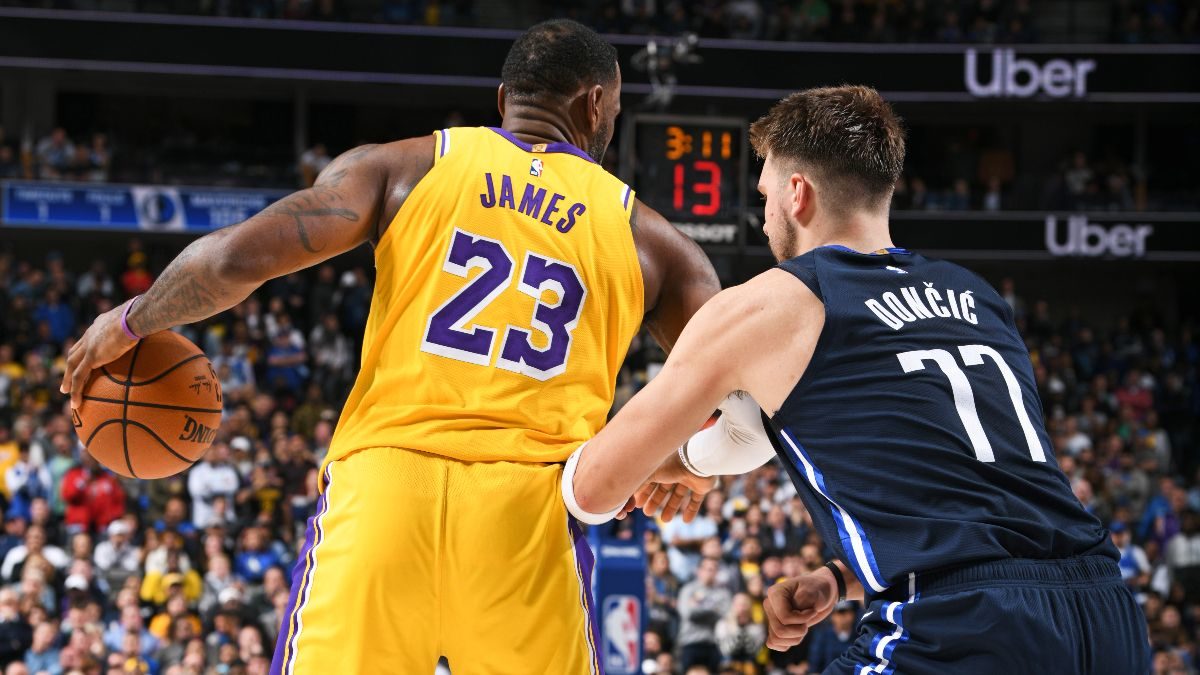 The Lakers travel to Dallas to face the Mavericks in an exciting matchup. Both teams are dealing with health issues related to injuries and Covid -19 protocol. Anthony Davis has missed the last two games for the Lakers due to soreness in his left knee and is listed as questionable. Lebron James is nursing an abdominal injury but is probable to play in Wednesday’s matchup.

Talen Horton-Tucker has been placed on health and safety protocol after testing positive for Covid-19.

For Dallas, Luka Doncic will miss his third straight game with a sore ankle, and starting center Willie Cauley-Stein has been out for the last ten games with what started as an illness but has now left the team to deal with a personal matter. Regardless of all the injuries, this still promises to be a competitive match, with both teams riding a two-game win streak.

Los Angeles is still struggling to find its identity after all the off-season moves and dealing with many injuries so far this season. They’ve managed to win five of their last seven games but need to get more wins on the road if they want to move up in the conference standings, where they are currently sixth.

James says he feels rested after the team’s second straight win on Sunday against the Orlando Magic, in which he had a triple-double with 30 points, 11 rebounds, and ten assists. The Lakers are hoping Lebron can carry them to a third straight win without Anthony Davis, who should be back in the lineup later this week.

With all the talent on this team, everyone is anticipating them to start playing dominant basketball and put together a long streak of victories to get back to the top of the conference standings.

Dallas will be without Luka Doncic for Wednesday’s home game. If their last two games are any indication, the Mavs haven’t really missed him very much. Against the Oklahoma City Thunder on Sunday, the Mavericks won 103-84, with Jalen Brunson scoring 18 points in place of Doncic.

On Monday night, they scored 70 first-half points and had 19 three-pointers in their blowout of the Charlotte Hornets. Kristaps Porzingis led the Mavs with 24 points, 13 rebounds, and five blocked shots. These are the first games that Dallas has won this season without Doncic in the lineup. They need another great effort like these if they hope to beat the Lakers.

The Lakers will come out on top in a game that should be very entertaining. James has been playing dominant basketball as of late and will continue his outstanding play in Wednesday’s matchup. This should be a low-scoring game, with Dallas currently having one of the best defenses in the league. If the Mavs can limit James in this game, they could keep it very close.