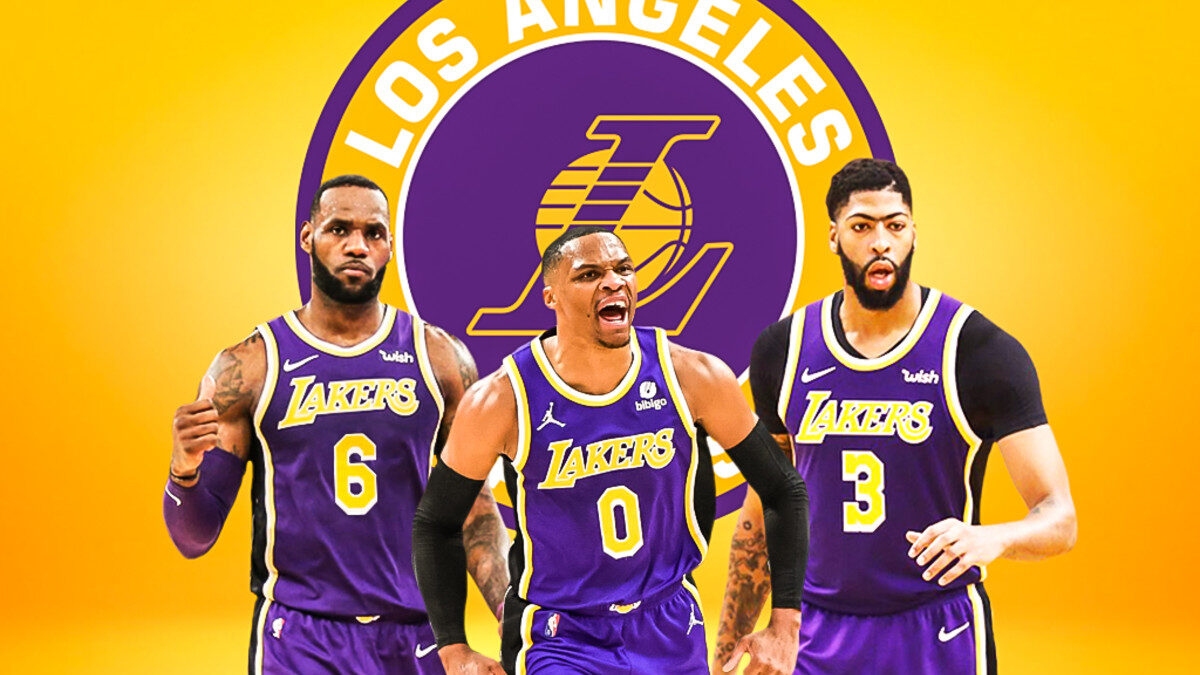 The Lakers and Timberwolves clash on Friday night in a Western Conference matchup. Los Angeles has many problems that need to be addressed, the first of which is its poor shooting. Through four games, they are the worst three-point shooting team in the history of the league at 22.3%.

They also have the lowest offensive rating in the NBA at 96.9, which could turn out to be one of the worst in the last 20 seasons.

The Timberwolves are still trying to find their footing early in the campaign with their new-look roster and hope to get their second straight home victory.

Minnesota is 3-2 on the year and is currently seventh in the conference standings. A win tonight would give them their first two-game winning streak this season.

Los Angeles is coming off a 110-99 loss in Denver on Wednesday and has a lot of issues to deal with besides not yet winning a game. PG Russell Westbrook missed the last game with a hamstring injury and is questionable for tonight’s matchup.

Also, the offense has been shooting terribly, as they are 29th in the league while averaging 102.3 points per game. LeBron James and Anthony Davis will have to step it up on offense if they hope to take tonight’s game on the road.

James leads the Lakers with 25.3 points and 7.8 assists and is first on the team in rebounding with ten per contest. He also leads LA in turnovers with 4.8 per game. Davis is second in scoring at 24 points per game and averages 2.8 steals and 2.2 blocks to lead them on defense.

The Timberwolves have been alternating wins and losses in the first five games and have a chance to win two consecutive games for the first time this season.

They are performing better than expected at this early stage and are fifth in the league in scoring at 119.4 points per game. They’re currently one game behind the Portland Trailblazers and Utah Jazz in the Northwest Division standings.

Anthony Edwards is the leading scorer for Minnesota with 22.8 points per game and is shooting 46.3% from the field. Rudy Gobert is the NBA’s leading rebounder, with 14 per game, and DeAngelo Russell is first on the team in assists, with 6.2 per matchup.

Both teams are poor from behind the arc so far this season, as the Wolves are 19th in the NBA at 34.7% from long range. However, this should be a competitive game as the Lakers stars should perform well against the 20th-ranked defense of Minnesota.