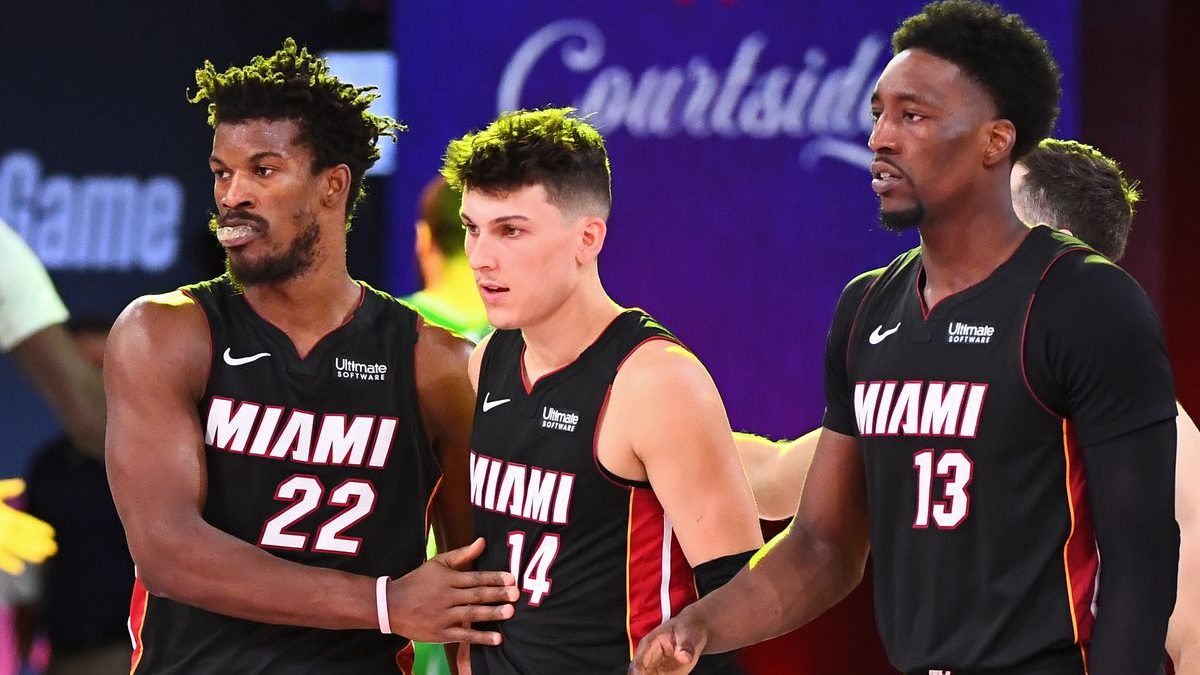 This Monday night, the current Southwest Division-leading Memphis Grizzlies will visit the Miami Heat at FTX Arena. Memphis is arriving in sunny Miami with built-up momentum as they look for their fifth consecutive win. Their last record-breaking game has, without a doubt, placed the team-high in the eyes of analysts as the NBA season moves forward. For Memphis, a solid performance in Miami could give them their 14th win of the season as they put pressure on the top three conference-leading squads as they hold onto fourth place.

As for Miami, the sun is beginning to shine again gradually. The Heat now leads the Southeast Division and have managed to do so, even with a 2-3 record over their last five games. A 15th season win would allow the squad to put some heat on leading squads of the Eastern Conference. Miami will now attempt to defend a positive winning streak at home against a squad that seems to be aiming for the same objective over in the Western Conference.

For Memphis, aside from just their 14th win of the season, a victory in Miami could mark a path to push for the top of the conference standings and move into the third-overall spot currently held by the Utah Jazz. If appropriately executed, this might start a positive winning strategy for the Grizzlies.

Memphis currently stands with an even 5-5 record in away games. By managing to weigh victories over losses, the squad might get a chance to set themselves on the right track. Yet, the path has been far from dark, and recent numbers prove that Memphis can truly rise as a potential NBA championship contender in the 2021-22 season.

Last Thursday, the Grizzlies were able to utterly crush the Oklahoma City Thunder with a 152-79 win, an NBA record 73-point difference that gradually built throughout the second and third quarters as the squad nailed 41-points in just fifteen minutes of playing action. Today, it’s Ja Morant who leads all top stats for the squad. Morant averages 24.1 points, 6.8 assists, and is shooting 47.6% from the field. Memphis is currently sixth overall in league with 111.3 points and 25.5 assists per matchup. The squad is certainly looking strong as they fight for the top conference position.

Miami Looks to Keep Inconsistencies Away

Once again, Miami is attempting to push for a comeback that’s been out-shadowed by multiple missteps that keep pushing them back. Miami opened the season with a 6-1 record in their first seven performances yet has fallen to a 2-3 record over their last five games.

Last Friday night, the Heat picked up momentum when they faced the Indiana Pacers, pulling off a 113-104 win and setting themselves off a shaky continuation. Still, the Heat couldn’t prevent a 124-102 loss to the Milwaukee Bucks on Saturday night and have taken a couple of steps back.

From giving the Cleveland Cavaliers their first win in Miami in over 20 official NBA games last Wednesday night to walking away with solid wins over top squads such as Chicago and Indiana, the picture is still unclear for Miami even as they lead the Southeast Division.

Jimmy Butler continues to lead the team with 23.6 points per game. Kyle Lowry remains the top assist figure for the Heat with 7.6 per matchup. According to head coach Erik Spoelstra, the team needs to maintain more consistent defensive and offensive transitions. Even though they have managed to lead division the standings, the squad needs to look for more solid gameplay throughout the second half.

The Grizzlies will arrive in Miami to keep climbing up in the standings with more recent solid numbers that back up the squad’s performances. For Memphis, this might be their chance to do so as they face a turbulent Miami squad that is looking to flatten the curve and gain more solid wins, especially when playing at their home court.

Odds are weighing in for Miami. The Heat seems to have everything set for a home win. Still, Memphis is arriving in sunny Florida with consecutive victories and league-leading stats. Although Miami is set to take the Monday night victory, Memphis might strike back to pull off their fifth straight win and climb towards the top of the Western Conference.