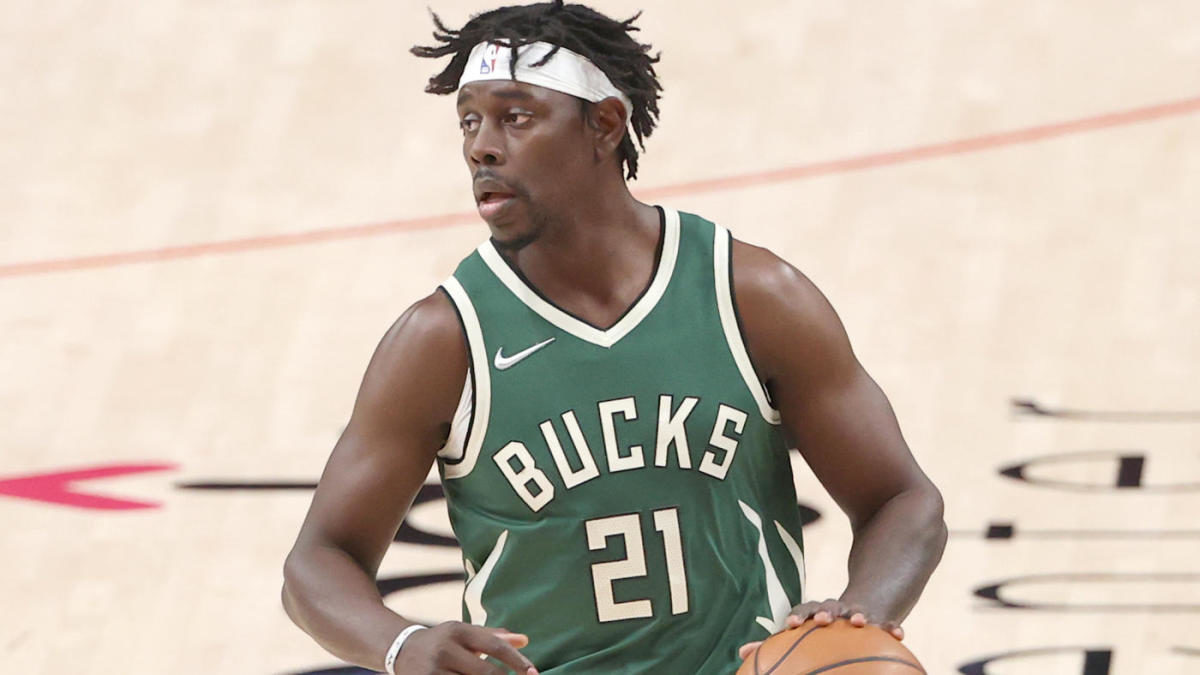 Current title holders, the Milwaukee Bucks, are going on the road to face a renewed team in the Houston Rockets after some recent roster moves. Milwaukee is coming off a very tough loss to the Miami Heat, 113-104, as their record fell to 16-10 on the season.

On the other hand, Houston is going through a great stretch in which they’ve accumulated seven consecutive wins, most recently against the Brooklyn Nets by ten points. Therefore, this next game has a lot of expectations since the Heat have not yet experienced what it is to share the court with the Bucks, but will do on Friday night when they meet each other at the Toyota Center.

This year, the Bucks have remained relevant since winning the championship last season. However, they are one game behind the Chicago Bulls in the Central Division. This next test will be their ability to stop one of the most impressive winning streaks in the league, currently held by the Rockets, on their home court.

Giannis Antetokounmpo is leading the Bucks averaging 27 points per game and working a field goal percentage of 52.3%. Milwaukee is also leading in rebounds per game with 47.7.

The city of Houston will bring the show home when they face one of the most consistent teams in the league in Milwaukee. Although they are coming off a loss, they have all the tools to dominate on both offense and defense. After a series of defeats in which their record fell to 8-16, the Rockets are on a league-best 7-game winning streak and would like to continue it against one of the most challenging opponents.

Houston is a very young team looking to build a roster and gain the maturity and experience to compete against the most formidable opponents. To beat the Bucks at home, they will need to stick to their game and bring energy from the youngsters to overwhelm Milwaukee early in the game.

In their last five games between these two, the Bucks are 3-2. The Rockets have shown that they can defend their home court and are 6-0 in their last six games at home. The total has also gone over in five out of the last seven games, while Houston has done the opposite, and their total has gone over in five out of their previous seven games. We will see how this plays out on the scoreboard.

Milwaukee will win on the road after a challenging game against a very eager team in the Rockets. They’ll do everything to stop Giannis and company but will fall against them.

However, the experience and ability to find different ways to win will make the difference between the titleholder and the up-and-coming young talented Rockets. Even though they have improved, they still have a long way to go before being able to perform in big games consistently against the top teams in the league. This will show once again and put an end to their streak.