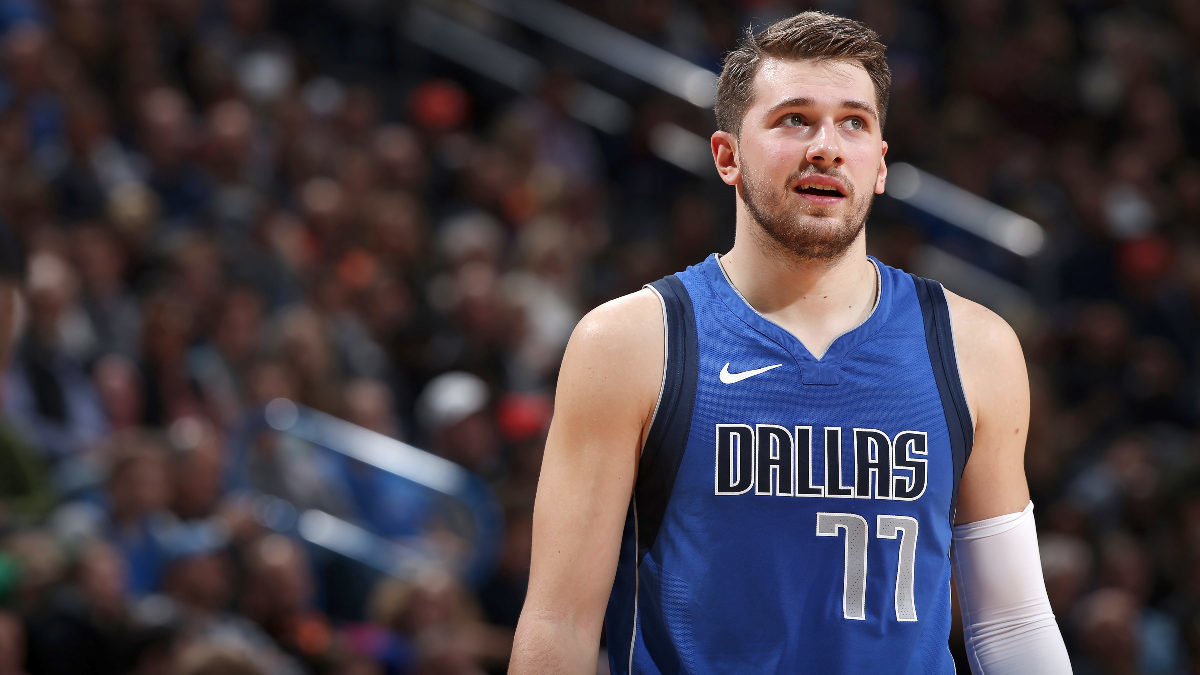 Friday night, the Bucks are going on the road to face the Pelicans after missing seven players from the roster in their last game on Wednesday. Giannis Antetokounmpo, Wes Matthews and Donte DiVincenzo were entered into the NBA’s COVID-19 health and safety protocol on Tuesday.

Their status for Friday’s game is still uncertain as they must all either return two negative tests at least 24 hours apart or be out for a minimum of ten days.

For New Orleans, Zion Williamson had a recent setback in his recovery from foot surgery and will be evaluated in another four to six weeks. If things weren’t bad enough for the team, they lost PG Kira Lewis Jr for the season with a torn ACL on Wednesday.

Starting on Friday, the NBA will begin testing all players who haven’t received a Covid-19 booster shot. Previously, players only were tested if they were feeling symptoms.

Bucks Look To Get Healthy after Losing Ground in the East

The Bucks have been less than dominant against recent opponents. After winning eight straight, Milwaukee is 5-3 in their last eight games. After losing to the Boston Celtics, they came home Wednesday night and beat the Indiana Pacers114-99, despite having seven players out of the lineup.

The Bucks had a 21-0 fourth-quarter run to put away the Pacers, led by Jrue Holiday, who finished with 26 points and 14 assists.

It’s unsure how many players will be back for Friday’s game, but we know that C Bobby Portis was listed as out for the next game against New Orleans after scoring 20 points against the Pacers.

This season, Giannis Antetokounmpo has been putting up MVP-like numbers, averaging 27 points, 11.6 rebounds, and 5.8 assists. Milwaukee needs to have their starters back in the lineup if they want to put some distance between themselves and the Chicago Bulls, who they lead by a half-game in the division standings.

The New Orleans Pelicans are awaiting the return of Zion Williamson. Since May of last year, he hasn’t played after injuring his foot while doing summer workouts.

He recently received an injection into his right foot to promote bone healing and will be re-evaluated in four to six weeks. He was set to return to practice a couple of weeks ago but continued to have soreness.

The Pelicans’ chances of reaching the playoffs are fading away without their star player. They’re currently 9-21 on the season but only 3.5 games out of the last playoff spot.

New Orleans has gone 6-5 in their previous 11 games, with their last win capped off by a buzzer-beating 61-foot heave by Devonte’ Graham to win the game, 113-110 on the road against the Thunder on Wednesday night.

Although they have been winning lately, it will be next to impossible for the Pelicans to make the playoffs unless Williamson returns before it’s too late for them to make a move.

Despite their recent troubles, the Bucks are still a pretty hot team and are 13-3 straight up in their last 16 games. The total has gone under in four of their last five games.

A vital stat to remember is that Milwaukee is 1-15 against the spread in their previous 16 games against Southwest Division opponents.

In 9 of New Orleans’ last ten games against the Bucks, the total has gone over, and they are 16-3 straight up in their previous 19 games at home against Milwaukee.

The New Orleans Pelicans have a good chance to win this game against Milwaukee, who are missing a lot of key players. If the Bucks were healthy, they would be heavy favorites to win this game.

However, this game will be close, and the Bucks should still come out on top as long as they stay aggressive.