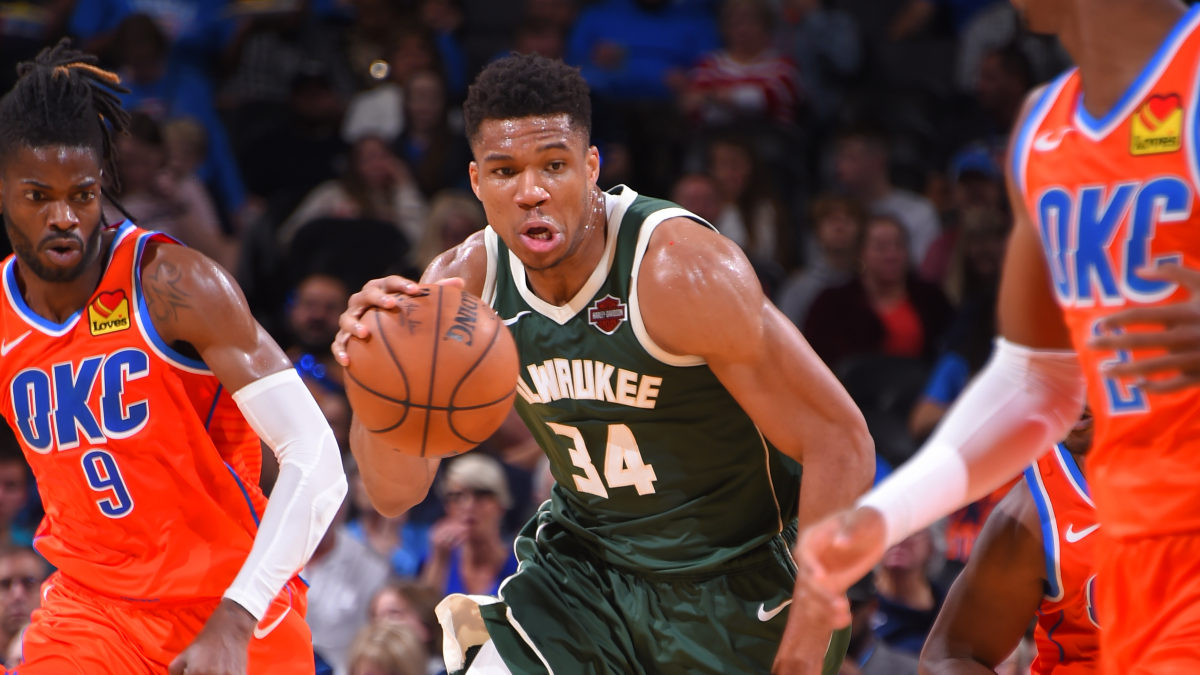 The Central Division-leading Milwaukee Bucks have now won four straight games leading to their Tuesday night matchup against the Oklahoma City Thunder. They have taken over the lead in the division over the Chicago Bulls, who have now lost five in a row. This is the second and final meeting between these teams, with Milwaukee winning the first game at home 96-89.

The Thunder are at the bottom of the Northwest Division, 20 games behind the Utah Jazz, where they have spent most of the regular season. They will be looking for just their tenth win at home tonight when they face the Bucks at Paycom Center. The team has lost two straight and seven of their last ten games overall.

Bucks Have Sixers In Their Sights

Milwaukee has once again moved into first in the Central Division and is now just a half-game behind the 76ers in the Eastern Conference standings. They can take over second place with a win tonight in Oklahoma City. The Bucks have wins over three of the top teams in the league, the Heat, Bulls, and Suns, in their last three games.

Giannis Antetokounmpo leads the Bucks in scoring and ranks third in the league with 29.2 points per game. In addition, he leads his team in rebounds, with 11.6, and in blocks, with 1.4 per game. Chris Middleton is second on the team, averaging 20.2 points, and Jrue Holiday is the team’s assists leader with 6.7 per game and adds 1.5 steals per matchup.

Thunder Hoping For Victory at Home

This season, the Thunder have won more games on the road than at home, which is not unusual for a team that doesn’t get many wins anyway.

They have lost two straight games since their upset of the Denver Nuggets last Wednesday on the road. In their last game, they lost at home to the Jazz on Sunday 116-103, in a game in which Bojan Bogdanovic scored 35 for Utah while setting a team record with eleven three-pointers in the victory.

Shai Gilgeous-Alexander is the top scorer for the Thunder, averaging 24 points per game and adding 1.2 steals. Luguentz Dort contributes 17.2 points per contest, and Josh Giddey is the team leader in rebounds, with 7.8 and assists, with 6.4 per game.

The Bucks are heavily favored in this matchup and should be able to take over second place in the west with a victory tonight. The Thunder are just looking for some respect and hope to at least be competitive without being embarrassed on their home court.