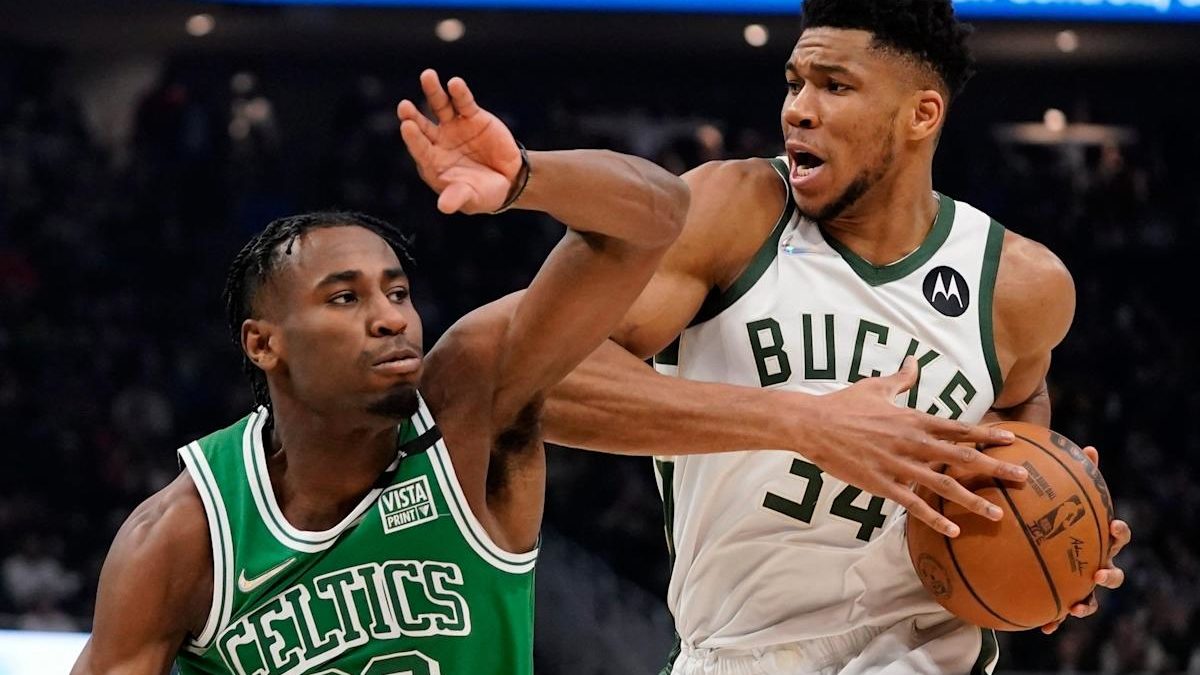 The Milwaukee Bucks have managed to stay in the race for the NBA Championship title. With two solid wins over Boston, the Bucks are trying to get ahead to reach the conference finals. Every game counts, which is why the Bucks attempted to nail a lead in Wisconsin.

The Bucks will head on to Boston again to face the Celtics at TD Garden on Wednesday.

As for the Celtics, it’s anybody’s game now with an even series. The Celtics opened with a win and led by the end of game three. After that, however, the Celtics lost the grip of their game and were unable to pull a more consistent road performance to guarantee they could make it back home with a slight edge.

As a result, the Celtics are getting a chance to face the Bucks once again at their home arena for another chance to lean on home advantage.

The Bucks know how it feels to pull an away win over the Celtics. Boston opened the semifinals with a 101-89 home win. Yet, the Bucks were able to deliver a strong response which continues to resonate with their ambition for a championship.

After the first defeat, the Bucks quickly recovered and pulled a 109-86 victory, preventing them from stretching their lead in the series. The Bucks are aware of the challenge, yet they seem more capable of pulling away from a successful result.

Giannis Antetokounmpo is still the main man on the court for the Bucks. The power forward leads Milwaukee with 29.9 points per game and a 55.3% field goal percentage. Giannis has also added 11.6 rebounds and 1.4 blocks per game.

The Celtics have attempted to take advantage of their home court on various occasions. However, with two opportunities to do so at their home arena, the Celtics found themselves overwhelmed by a strong delivery on behalf of the Bucks.

With another chance to face the Bucks at TD Garden, the Celtics might just get their chance to pull out a win that might give them that edge against the Bucks. It starts with setting a straight goal and then devoting all available talent to carry out the game strategy.

And that is perhaps one of the aspects of Boston’s latest outcomes. Various players have stood out in recent performances and not just one as in most cases. Jason Tatum continues to lead the Celtics with 26.9 points, Marcus Smart has added 5.9 assists, and Jaylen Brown is now holding on to a 47.3 field percentage.

The semifinal stage between the Bucks and the Celtics is not just tied but is by far tighter than most could have predicted. The total has gone under in eight of their last nine games for Milwaukee. In five of their previous seven games, the total has also gone under for Boston.

The Bucks are still in the third spot in the league with 115.5 points per game. With Antetokounmpo on their side, the Bucks couldn’t be more dangerous. The Celtics have remained 12th with 111.8 points per game and 56.1 rebounds per game, so the series could not be any tighter.
Godds Pick/Prediction: The Celtics win, and the under hits.