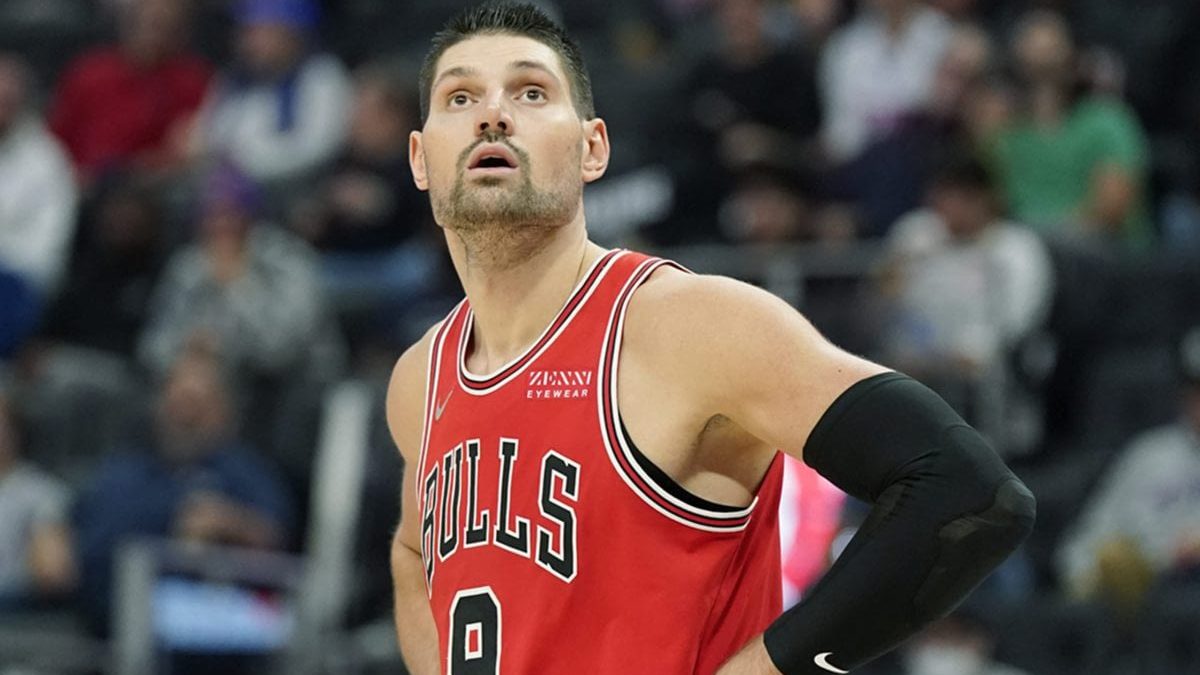 The Minnesota Timberwolves have done everything possible to make it to contend for a playoff position. With a 29-26 season record and third overall in the Northwest Division, it seems like all the effort is coming together.

Still, that doesn’t guarantee that Minnesota will be able to nail a ticket to the postseason. The T’Wolves are now focused on winning over the Chicago Bulls at United Center Friday night.

As for Chicago, the story is much brighter. The Bulls are second overall in the Central Division and looking to head to the top of the conference standings.

However, with a current 34-21 season record, the Bulls hope to get more solid performances from this lineup before the playoffs, and Minnesota is the next rival to focus on.

There is no strategy left in the playbook but to push for more consistent wins. That’s all that is keeping Minnesota from the Denver Nuggets and the sixth spot in the Western Conference. More specifically, one and a half games stand between Timberwolves and Nuggets.

Minnesota is led by Karl-Anthony Towns, who has averaged 24.2 points and 9.5 rebounds and tops the team with 52.1% shooting. D’Angelo Russell has also contributed to the squad’s effort by handing out seven assists per game.

The Timberwolves are top league material, and Towns and Russell have done their share of the work on the offensive end. Minnesota is currently sixth overall in the league with 112.9 points and tenth overall with 25 assists per game.

The Bulls have done their part recently and have led both the division and conference standings at some point during the season. DeMar DeRozan has remained Chicago’s leading offensive man with 27.4 points 5.1 assists per game and is shooting 51% from the field. Nikola Vucevic tops the team on the defensive front with 11.6 rebounds, one steal, and 1.2 blocks per game.

The Bulls are where they need to be and are still more than capable of contending against the Miami Heat and the Milwaukee Bucks for the top two spots of the Eastern Conference. But, in the end, just one and a half games separate them from the lead conference position.

The Timberwolves might seem like a safe option. Before a recent loss to the Sacramento Kings, Minnesota managed to do things right and went on a five-game winning streak.

Although Chicago is now 2-3 in their last five games, Minnesota’s 13-16 road record might now be tested against the Bulls, who are 19-8 at home.
Godds Pick/Prediction: The Bulls to win and the over hits.