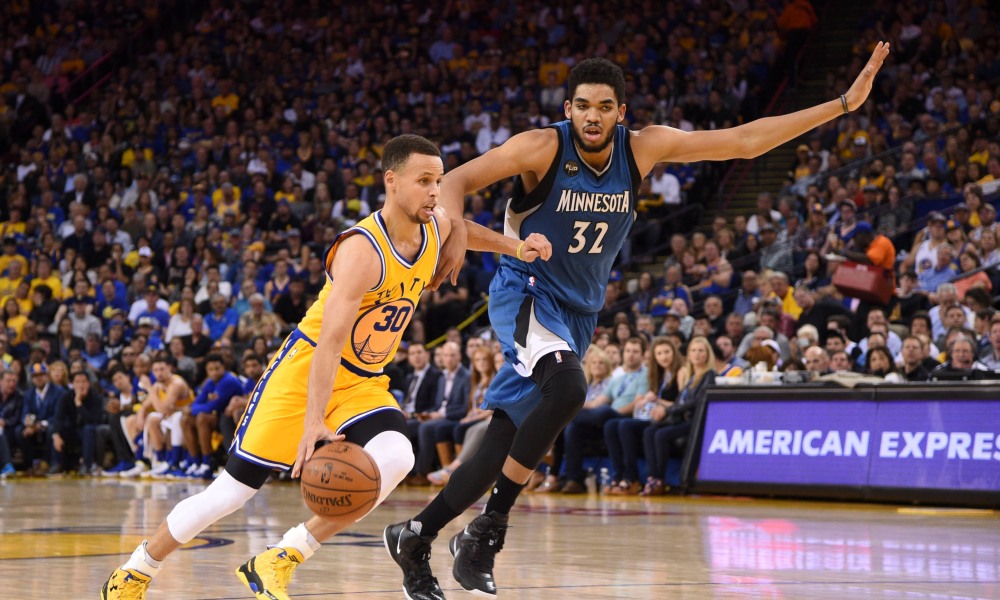 The Minnesota Timberwolves are now on a roll, having won two in a row. They’ll seek their third consecutive win when they visit the Golden State Warriors Thursday night.

The Wolves are now seventh overall in the Western Conference. Only two wins separate them from the Denver Nuggets and a potential sixth spot in the standings. Still, facing a top seed will not come as easy as it might seem.

Their target is to keep Suns on a close watch and not let the Arizona squad take off. To do so, the team needs to keep getting more wins.

The Wolves are not that far from top spots as they are three games behind the Dallas Mavericks and five games below the fourth-place Utah Jazz. However, they are still within striking distance of the top of the standings at this stage of the season.

Minnesota is led by center Karl-Anthony Towns, averaging 24.1points per game, and tops the squad with a 51.6% field goal percentage. Towns is also leading the defensive end with 9.4 rebounds and 1.3 blocks per game.

The Wolves are ninth in the league with 111.0 points and thirteenth overall with 45.3 rebounds per game. Minnesota is also holding onto the eleventh spot with 24.4 assists per game. However, a much greater effort will be needed to surpass one of the league’s top squads.

Curry’s Warriors to Remain at the Top

Warriors and Suns have been dueling for the top conference spot all season. Although the third-place Memphis Grizzlies are now just three wins away from Golden State, the fight for the top spot remains among the top two.

Stephen Curry leads the Warriors with 25.8 points and 1.4 steals per game. Daymond Green has also added 7.4 assists, 7.6 rebounds, and 1.2 blocks per game. The Warriors have the manpower to stay at the top of the conference.

The Warriors are now 35-13 on the season and hold a 4-1 mark in their last five games. However, Golden State was able to straighten their most recent slump and are now pursuing their fourth consecutive win.

All numbers are favoring the Warriors. The California squad is now looking to enhance their superb 22-4 home record. Surpassing the Warriors might come as an overly challenging task for Minnesota, but they did hand Golden State a 119-99 loss on January 16. Whatever the Wolves managed to do then, they will have to repeat if they hope to win tonight.